#ScienceSpeaks Drinking Wine Is Good For Your Brain

Oh, so you enjoy a glass of wine after a long, hard day at work? But you usually stick to one glass of it, and you don’t want to do overdo it. Because let’s face it, there’s a thin line between enjoying a glass of wine every day, and crossing the line into alcoholism. You won’t know that you’ve crossed the line until you’re drowning in it.

However, there’s a brand new reason for you to enjoy that second glass of wine without any guilt. A new study suggests that drinking wine is good for your brain. 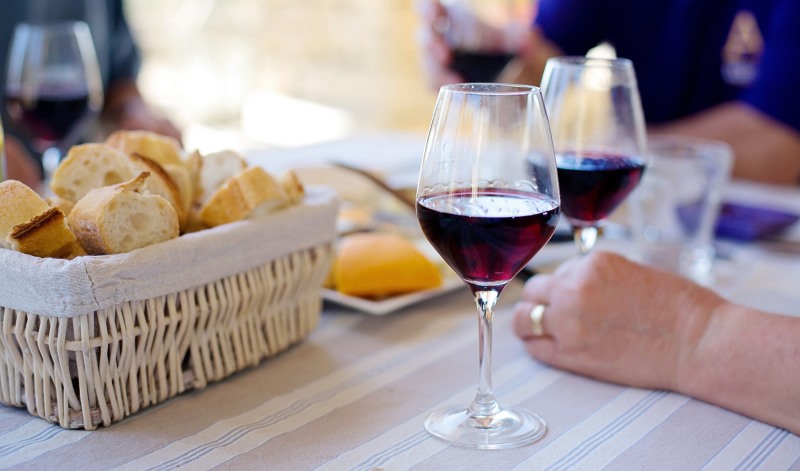 The study was published in the journal Frontiers in Human Neuroscience, and scientists examined data from the brain scans of 13 sommeliers (experts in wine) and 13 non-wine experts as they were made to smell various wine and fruits. The researchers concluded that the group of sommeliers had a more acute sense of smell and taste, along with having larger and thicker parts of the brain. And these thicker areas may protect the sommeliers from chronic neurodegenerative diseases like Alzheimer’s and Parkinson’s.

Dr Sarah Banks, head of neuropsychologoy at the Cleveland Clinic in Las Vegas, is the author of the study. She performed the brains scans on the sommeliers and the non-wine experts aka non-eonophiles. Measuring reactions from both groups, she noticed a much more pronounced reaction in the sommeliers’ brains, specifically in the areas that store memory.

“Though we don’t know for sure, there is a possibility that when it comes to the brain, thicker is better. It seems like if you have more brain in those areas, it’ll take longer to feel the effects of the disease, but it’s speculation.”

Although the science isn’t exactly definitive right now, Banks opines that the study’s results are hopeful. She said,

“It’s encouraging that these areas have some plasticity, which means those parts of your brain can change even in adulthood.”

So the next time you feel guilty for drinking wine – again – remember this study, and really focus on the flavors and the smells from the wine. Whether it smells like raspberries and tastes like dark oak with a hint of spice. It’ll help your brain, says Science!