Are Open Relationships Worth It?

In the 2008 movie ‘Fling,’ a happy couple find themselves drawn to other people at a wedding. The man and the woman give in to temptation, but when they confront each other, the unexpected happens! They decide to make their relationship an ‘open plan’ one, and continue seeing other people while staying in the original relationship. To know what happens next, you’ll have to watch the movie! But in real life, do people in an open relationship have happy endings too? 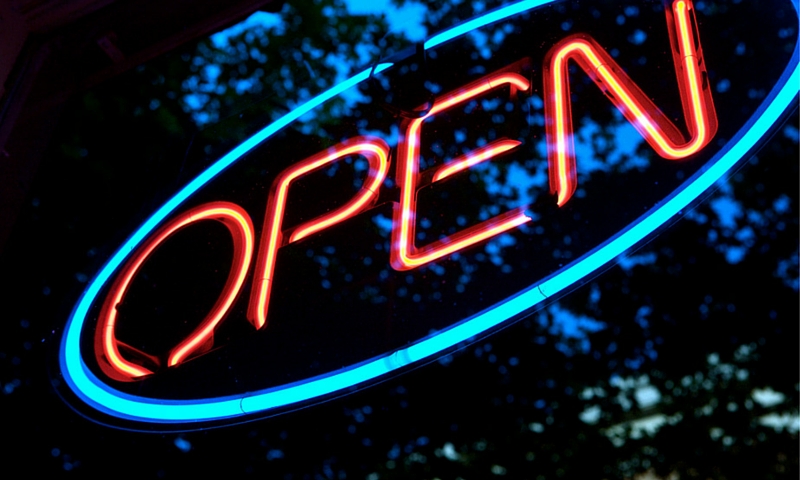 What is an open relationship?

If you’re feeling really confused right now, you probably aren’t familiar with the concept of ‘open relationship.’ An open relationship is one where both partners mutually agree to have sexual relationships with other people, all the while staying committed to each other. Of course, the word ‘committed’ loses its traditional meaning here, but it basically refers to the fact that a couple in an open relationship continue to be together, regardless of their other partners.

An open marriage is just an open relationship where the partners are married to each other but continue to have romantic relationships outside the marriage. In some marriages, one partner may remain monogamous, while the other partner continues to have relationships with others, with the acceptance of the monogamous partner. 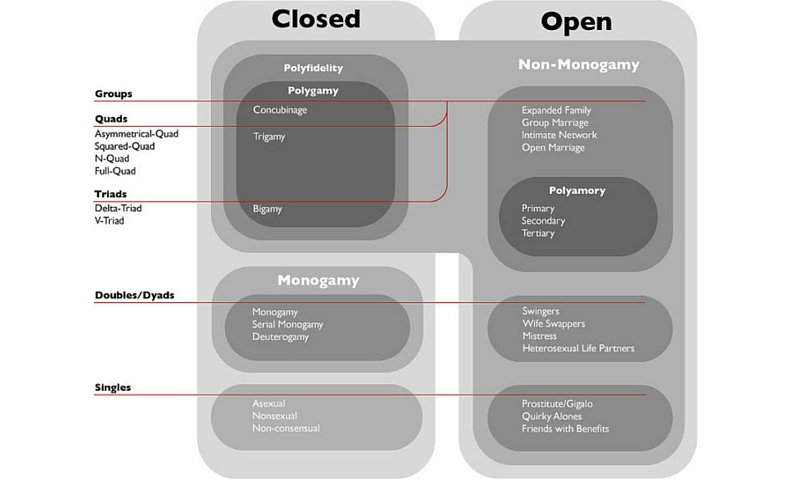 Why do people opt for open relationships?

Your head is probably spinning right now, and you’re wondering, ‘Why on earth would someone do that?’. While you’re not alone in thinking this way, there are many who think that an open relationship is actually a good idea. Here are some of the most popular reasons why people opt for an open relationship:

1. The current partner isn’t available; they may live in another country or is working night shifts

2. They meet someone interesting and would like to carry on a relationship with them although they’re still in love with their old partner

3. Their sexual needs or fantasies are not in sync with their current partner

4. They feel that a new relationship adds more excitement to the existing one

5. It’s not a rational choice; rather a temporary cover for all kinds of unresolved emotional and psychological issues.

Some experts agree that an open relationship may have something to do with our basic animalistic tendencies. Very few species of the animal kingdom are monogamous, and even primates exhibit some pretty widespread dating! Everyone was free to do what they wanted with anyone, and it was all one big happy family. 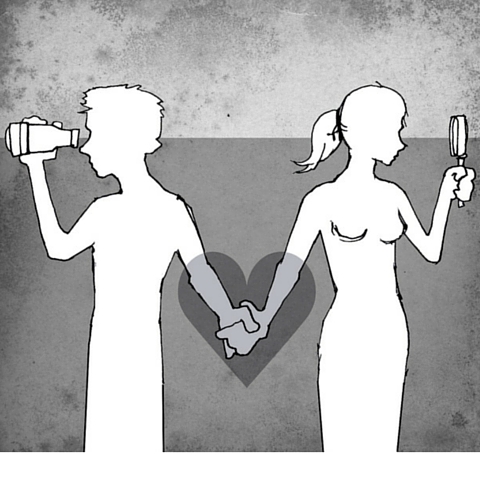 Apparently, humans were like that too, till we started forming communities and began owning things, like land and livestock. The concept of bloodlines and family began to emerge, as people didn’t want anyone but their offspring laying claim to their property when they were gone. And that’s how the traditional concept of a couple exclusively committed to each other and raising a family of their own came to be.

You must now be thinking, “All that is fine in science and movies, but does anyone do this stuff in real life? C’mon!!” Actually, there are people doing this as you’re reading! Studies reveal that 5% of Americans are in mutually consensual open relationships and that includes celebrities too! Yes, Will and Jada Pinkett Smith, Tilda Swinton and John Byrne, and even Brad Pitt and Angelina Jolie are rumored to have open relationships! Bet you raised an eyebrow there!

Suggested read: 12 things you must know if you’re considering an open relationship

Is an open relationship all about physical needs?

Yes, and no. Going strictly by the scientific explanation for polyamory or open relationships, it does look like the need for an open relationship stems from sexual desires that aren’t currently being fulfilled, for whatever reason, like unavailability of a partner.

However, human relationships aren’t all about sex (although some people make it look that way), and a disconnect with a partner on some matters can lead to seeking out someone else to discuss these matters. Another point to consider is that for many of us, it is hard to compartmentalize sex as entirely separate from emotional connections, and what begins as a purely physical association can soon turn into something deeper, which can lead to trouble.

Some people in open relationships, especially open marriages, identify their marriage or first relationship as the primary one – the one where they share everything, live together, and raise a family. The partners of this relationship are the ones who come to a mutual agreement regarding the openness of the relationship and all subsequent liaisons on the side are secondary to this one.

But what happens when you start spending more time with your secondary partner than the primary one? Or you start spending a lot of money on him? Or if she starts having a say in important aspects of your life? Needless to say, while relationships per se are complicated enough, an open relationship can take this complexity to a whole new level!

So how do you know if an open relationship is right for you? The first step is to be adequately informed about the pros and cons of having such a relationship, and to then assess whether such an arrangement will work for you in your current circumstances.

Pros of having an open relationship

It is obvious that for a couple to have an open relationship, they must have some from-the-heart, honest conversations. This is something many couples in regular relationships don’t have, mainly since the rules of their monogamous relationship have already been laid down centuries ago, doing away with the need for such a conversation. This ensures a completely open channel of honest communication between both partners in all matters.

When you’re completely honest with your partner with nothing to hide, you feel more connected to them and this eliminates the need to cheat or go behind their back. In several cases, once a couple decides to have a open relationship, more often than not, the partners come back to each other and realize they’d rather not have anyone else. 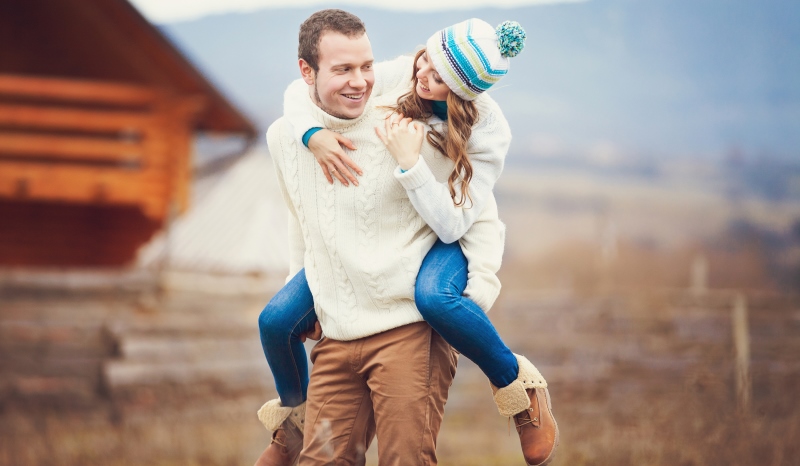 Most relationships fall into a rut after a certain period of time and the entry of a new person can liven things up. A new secondary relationship makes people feel more energetic, and this affects their primary relationship in a good way, by taking it to a better level.

Not all couples are magically in sync regarding their physical needs. With an open relationship, there is no need to stifle one’s desires or force the other person to be on board with them. Having another relationship on the side helps to take the pressure off physical intimacy and the newness makes it better. 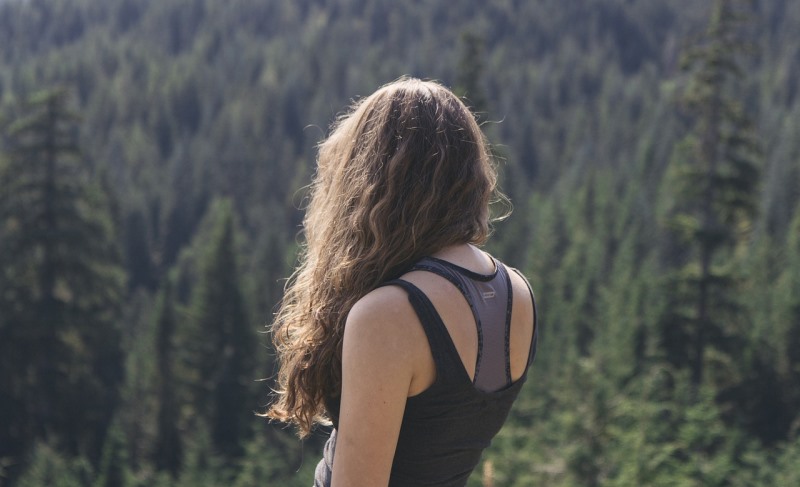 An obvious benefit of having an open relationship is having more freedom. It can be a truly exhilarating experience of not being tied down or feeling ‘trapped’. Especially for people who are born free spirits, an open relationship can bring out the best of their creativity and talents.

To put it simply, open relationships aren’t conventional, and there aren’t any pre-written rules by society about what to do and what not to do. This gives the couple complete control over the relationship, and they can make rules regarding what works for them.

Suggested Read: Why I don’t want to be ‘The One’ for Anyone

Cons of having an open relationship

As mentioned earlier, there are many reasons why a couple may opt for an open relationship. But the fact is that no two people are the same, and depending upon what their innermost desires are, each partner’s reasons for having an open relationship may vary, which can lead to conflict. 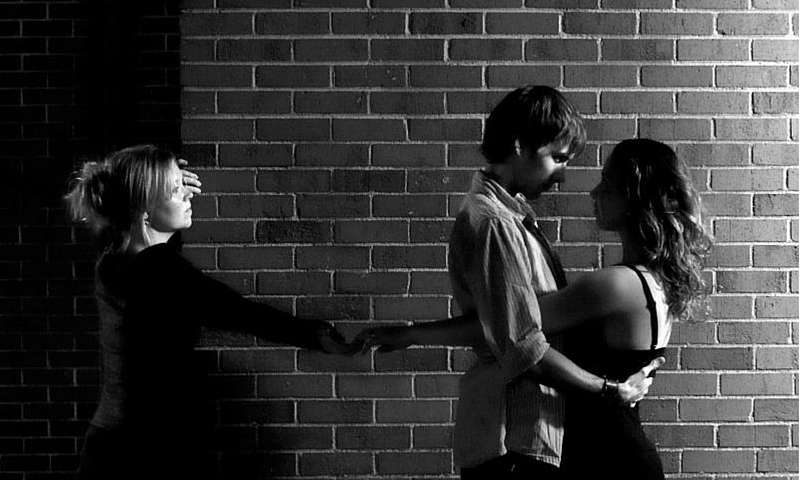 Some people claim that having an open relationship cuts down the chances of jealousy, but the truth is that most open relationships end up with primary partners feeling a sense of competition with the secondary ones, and the jealousy is much more real since there is an actual third person involved.

Having another relationship outside of the primary one can blur all kinds of boundaries, especially if the primary partners are married, living together, sharing finances or parenting children. Things can escalate very quickly in relationships and when one starts over-sharing with the secondary partner, it can lead to complications.

An open relationship can lead to an increase in the quantity of partners, but usually at the cost of quality. In an age when everyone is so strapped for time that they can barely manage one relationship, trying to carry on multiple ones in tandem can be tiring and difficult to work out in the practical sense. 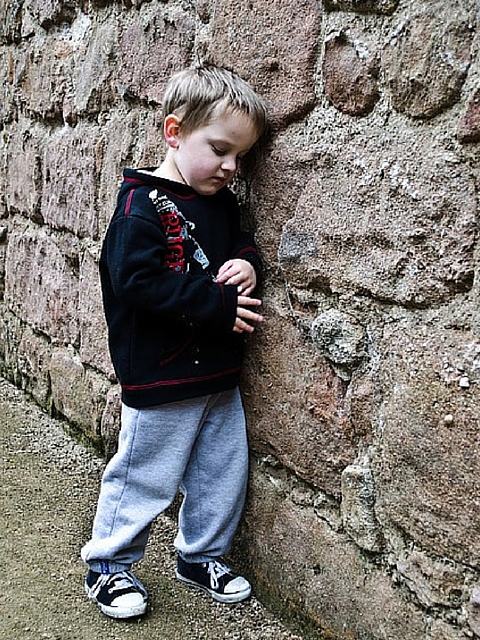 Most children thrive in a loving, secure family household, and an open relationship may not offer the best option here. Since either or both parents have outside interests, they may not be as available to the children or to do things as a family. And trouble can arise when the secondary partner begins to feature more prominently in their parent’s life. 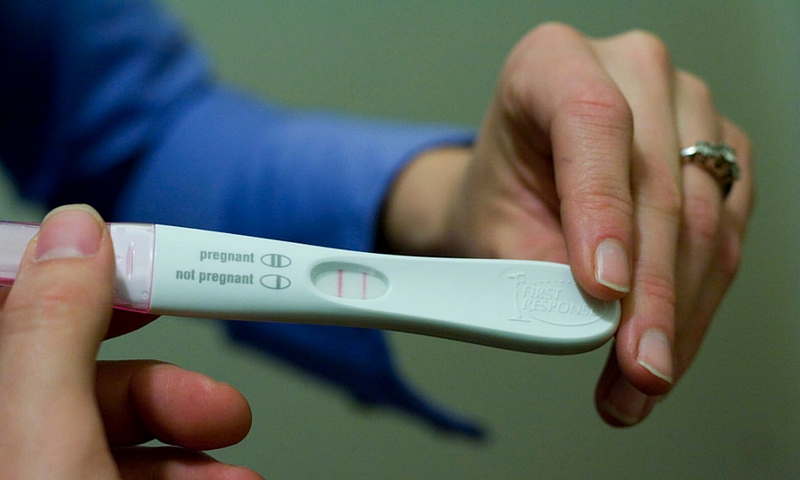 Relationships are unpredictable, and along with changing emotions, there is also a practical risk of unwanted pregnancies or STDs, which can throw the entire arrangement off gear, and endanger everything in a person’s life, including their health, marriage, and children.

Ultimately, deciding to opt for an open relationship is a very personal choice, and it may not work for everyone. Scientists agree that there are two groups of people – one which is more monogamous, and the other which finds monogamy difficult to sustain. The monogamous group may have higher levels of oxytocin than the other, leading to deeper bonding feelings. If both partners in an open relationship belong to a similar group, it may work, but again, only as long as there are very stringent open relationship rules in place about what’s okay and what’s not. Also, double standards are a problem, especially when men desire a free access pass for themselves, but not for their wives. In the end, it is up to the couple in question and an informed decision tends to turn out best for everyone involved. 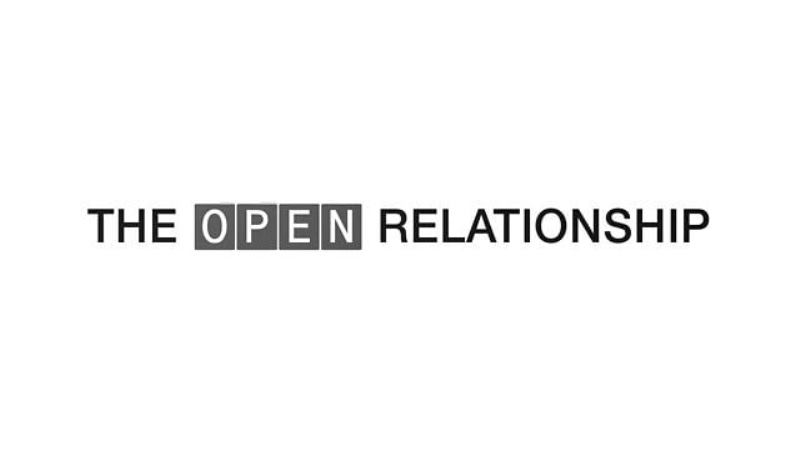 Article Name
Are People Happier In An Open Relationship?
Author
Fabida Abdulla
Description
Being in an open relationship may sound too far fetched but it actually isn't! However, it's best to consider the pros and cons before setting out for it!