Well, there are a number of reasons why someone stays in an abusive relationship, and in today’s post we will look at some of those factors in detail.

But before we look at the reasons that make a person stay in an abusive relationship, let us look at two different kinds of abuse that people generally face in a relationship: Physical Abuse and Emotional Abuse.

To identify physical abuse, you should know that physical abuse consists of all kinds of violent behavior. This could include hitting, biting, punching, shaking, grabbing, forcing sex, kicking, burning, shoving etc.

According to reports, physical abusers can also resort to using weapons to abuse their partners. Also, the Adults and Children Together Against Violence states that physical abuse does not only include actual harm, but also threat of causing harm. 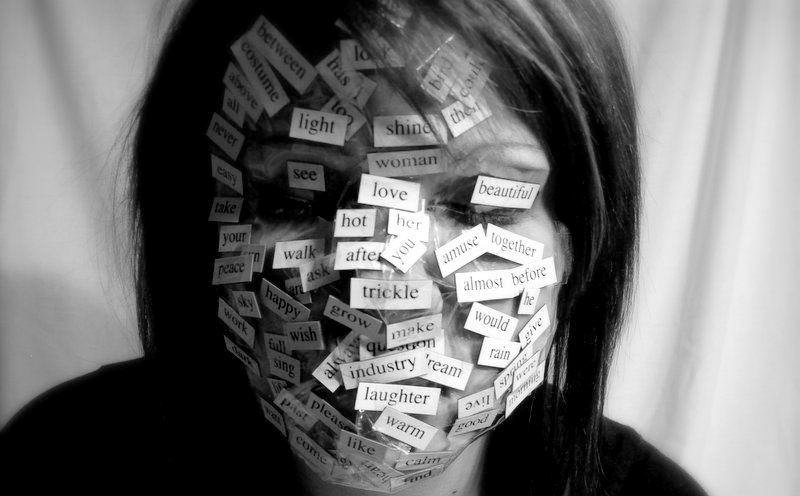 In relationships, we know that domestic violence is a complete no-no. But what we fail to detect are the signs of emotional abuse as it is hard to spot. This is what makes emotional abuse so much trickier that physical abuse. You will not believe it but, in some cases, both the abuser as well as the abused are not even aware of the abusive relationship they are leading.

If you realize you are in an emotionally abusive relationship, then you need to make changes ASAP or try to get out of that relationship. We are asking you to leave your abusive partner because more than often it has been seen that abusers do not change their behavior because that is their personality, and changing that is almost impossible. Hence, if you see you are in an emotionally abusive relationship, it is suggested you leave immediately.

Changing someone’s emotional and mental makeup is very difficult, no matter how much time you give it or how much effort you put in. On the contrary, you will end up wreaking havoc on your self-esteem and your soul. It just isn’t worth the deal, right?

If you do not do something about the emotional abuse you are going through in your relationship, then you can expect it to slowly progress and slip under the radar.

Now that we have discussed the two most common forms of abuse, let us find out why people stay in an abusive relationship.

Why do people stay in a physically abusive relationship?

If you have never been in an abusive relationship, then it is natural for you to not be able to understand why people stay in these relationships. However, understanding the reasons will empower you to not just empathize with these people, but also help them to come out of their violent relationship.

We have divided the reasons in different categories for you to understand better.

There are a number of emotions that influence someone and debilitate them. The most significant of these is fear. A person who is in an abusive relationship is scared to death of their perpetrators. This makes it very difficult for them to call out the person’s horrible behavior and walk out of the relationship. In most cases, the perpetrators are likely to threaten their victim, which makes it very unsafe for the latter to leave.

The sense of normalcy is another factor that prevents someone from walking out of an abusive relationship. Some people do not even recognize that their relationship isn’t normal; it is not healthy. For example, if a person had a parent who was physically abusive, then it is difficult for them to see their spouse hitting them as something abnormal. To them, their abusive partner is not behaving strangely or in a manner that is unacceptable.

If the people involved belong to the LGBTQIA, and have not come out yet, then the abusive partner might threaten the abused of exposing their sexual orientation. This makes it almost impossible for them to leave their abusive partners.

Another factor that is associated with the previous one is shame. However, this factor remains true to for both heterosexual and homosexual relationships. Telling he world that you have been abused might be considered shameful by some. These victims worry that they will be judged, and so, decide to stay in the abusive relationship.

People who have self-esteem issues also find it hard to leave an abusive relationship because they feel that they deserve that treatment. They might also be so much in love with their partner, that they would rather hope this person changes someday than read the writing on the wall and walk out.

Suggested read: Does Your Husband Emotionally Abuse You? Here’s How You Can Deal With Him

The second broad factor that causes people to stay in abusive relationships is pressure. This could be social pressure, religious pressure or even parental pressure. If the abuser is a popular person or has a social standing, then it can be hard for the abused to call the former out. The abused might also fear being called a liar. Religious pressure arises when the religion the abused practices forces him or her to stay in the relationship no matter how abusive it may be. The abused is made to believe that they are bringing shame to their family and community by trying to walk out of their marriage.

Parental pressure is felt by people if they were raised by an abuser or an extremely archaic and strict parent who has always been critical of the abused’s choices and decisions. In many cases, it has been seen that people who get married while facing strong rejection from their parents and family, find it harder to break up with their partner’s for fear of being shamed.

This is true for teenage relationships. Usually, parents and their teenage children do not have a great bond, and that makes it difficult for the child to approach their parents. Additionally, it also makes it tough for the parents to talk to their children and know what’s going on in their life. This lack of communication contributes to the unwillingness of someone to walk out of an abusive relationship.

If someone you know is in a physically abusive relationship, and yet chooses to be in that unhealthy rut, then it is important you don’t judge them or force them to walk out of their relationship. What you can do to help is talk to them and listen to them. Ask your friend how you can be of help to them. You need to understand that ending a relationship is easier said than done.

That is all we have in today’s post on What Makes Someone Stay In An Abusive Relationship. Did you find this helpful? Do you have any suggestions for us, and/or questions for our experts? If yes, then let us know in the comment section below.

Suggested read: Take This Test To Find Out If You Are Being Emotionally Abused By Your Partner

To receive our daily newsletters on mental health and happiness in your inbox, subscribe today! 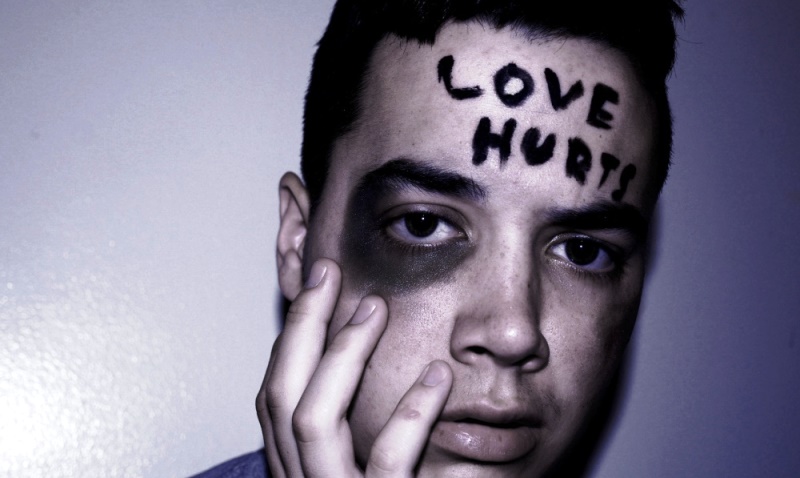 Article Name
What Makes Someone Stay In A Physically Abusive Relationship?
Author
Riya Roy
Description
There are a number of reasons why someone stays in a physically abusive relationship, and in today’s post we will look at some of those factors in detail.