Is An Emotional Affair Destroying Your Relationship?

You and your boyfriend have been together for 6 years and your relationship has always been the envy of your friends. After meeting during your junior year of college, the two of you moved in together and have been happy ever since. You are best friends, have a strong connection, and there’s mutual trust. Unlike many of the couples that seem to be going through the motions, the two of you actively work on your relationship, have regular date nights, and a great sex life.

You’ve enjoyed a fairytale relationship for years, but recently, things have been different and he seems more distant and preoccupied. After calling his office, you find that he was once again out with his boss. This, in addition to the fact that he is now coming home later than normal, is cause for concern. He was promoted about a year ago and moved to a new department with a new boss. His boss is highly respected and values his sales expertise. She asked him to help her develop a new program for her division; this requires weekly one-on-one meetings and often takes up a great deal of his workweek. He has mentioned that they have a great working relationship and together made progress to make the division more profitable.

When he gets home, she seems to be the topic of discussion and he is seemingly less concerned with you and how your day went. You feel that you are becoming the third wheel in your own relationship and are being forced to share him and fight for his attention. You fear that he and his boss are involved romantically and your relationship will never be the same. When you confront him, he laughs it off and promises that there is nothing going on between them. He claims to be madly in love with you. He insists that they are nothing more than colleagues working on a project and have a harmless, platonic friendship. 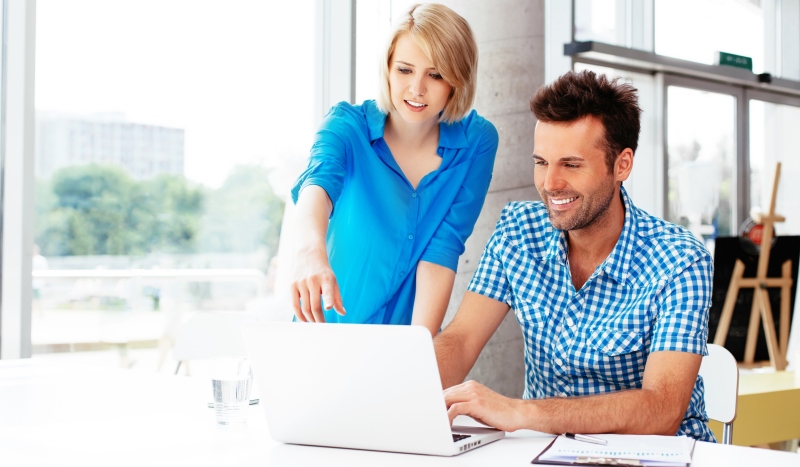 In some respects, emotional affairs are more devastating than sexual affairs. Sexual affairs tend to be superficial and based on sex and physical attraction. Often, they are short lived as the ‘newness’ and excitement of the sex and the new partner eventually wear off. Emotional affairs, however, are built on intimacy and sharing thoughts, feelings, and details. A person involved in an emotional affair may disclose intimate details and thoughts that they don’t even share with their partner.

Time, energy, and attention are funneled away from the primary relationship and redirected to the new relationship and partner. The end result is the hollowing out of the relationship itself, leaving behind a shell of what once was a vibrant relationship. Let’s not forget that given enough time, most emotional affairs turn into sexual ones.

Those involved in emotional affairs become introverted, less willing to have the same deep conversations and discuss their feelings. They are no longer present in the relationship. As the affair continues, they begin to compare you to the other person and resent you because they feel they can no longer talk to you. This is their own doing of course; yet, in this person’s mind, this only justifies continuing the new ‘friendship.’

Initially, you deny his behavior and convince yourself that his work, and not another woman, preoccupies him. Eventually, you can’t help but sense the void and distance between the two of you and begin to feel shut out and lonely. You find yourself unable to concentrate and obsess about what you can do to make things better again. As his affair continues, you internalize his actions and how he treats you, assuming that it must be something you have done. Sooner or later, you are forced to make a decision; do you remain in the relationship and hold on to what you once had or do you leave and start over? In either case, this once harmless platonic friendship overtook your amazing relationship, and what you once had is gone.

Too often, emotional affairs are downplayed and labeled as harmless friendships. As I illustrated above, what starts off as a friendship with a colleague can quickly develop into an affair that can tear your relationship apart. While there may be nothing wrong with platonic friendships, couples need to be respectful of each other’s feelings and boundaries regarding this matter. Couples need to be proactive and discuss affairs and infidelity early on in their relationships. This way, both parties are clear on where the other stands when it comes to emotional affairs and neither can say that he/ she didn’t know they were crossing the line. My rule of thumb: if you are not comfortable discussing a topic with your friend in the presence of your partner, you likely should not be discussing this topic with your friend at all. 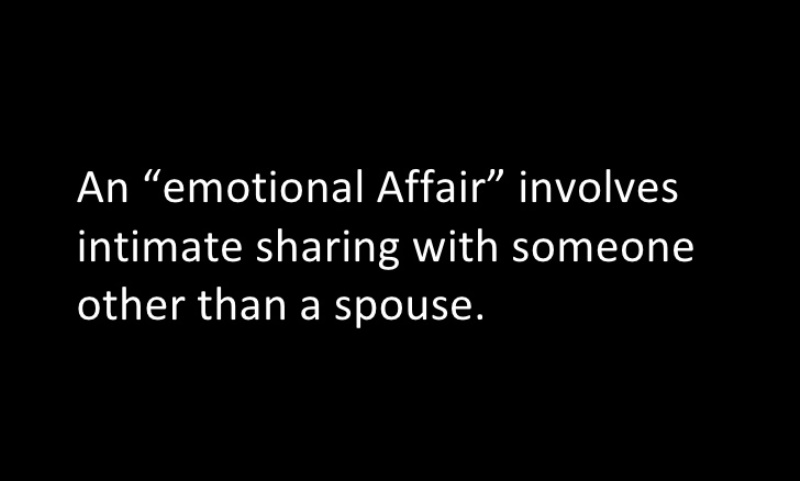 Article Name
Is An Emotional Affair Destroying Your Relationship?
Author
Jessica Brighton
Description
Is your spouse becoming distant even while professing their love for you? Beware, they may be having an emotional affair.