While we’ve been slow in acknowledging the fact that sugar – in any form, is not good for your health, it’s not been added to the list titled, ‘things that cause cancer.’ A new study warns that a common sugar that is found in beverages like Coke and foodstuffs like ketchup, cereal, bars, and biscuits, could be increasing the breast cancer numbers.

The study conducted by researchers at the University of Texas MD Anderson Centre, suggests that the sugar-rich Western diet may increase the risk of breast cancer while also driving up the potential for that cancer to metastasize and spread to the lungs. 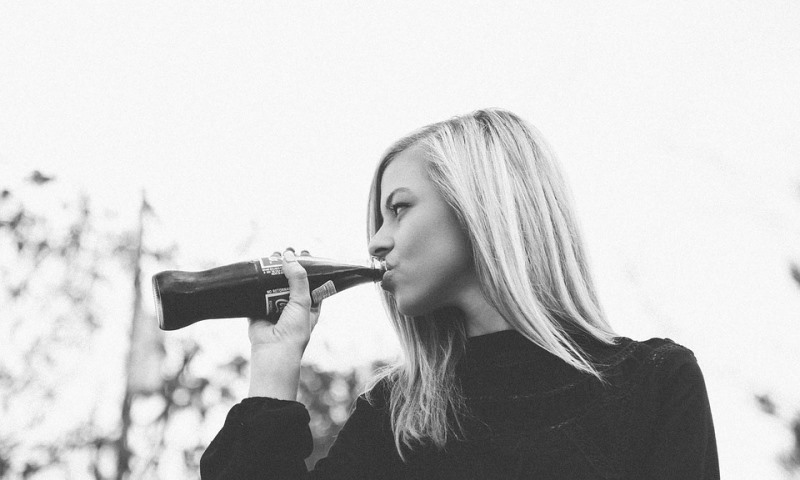 The scientists performed four studies by putting mice in random diet groups for six months. One of the diet groups was sucrose-rich similar to the Western diet, and another was a starch-controlled diet. While 30% of the mice raised in the starch-controlled diets had measurable tumors, a whopping 50-58% of those raised in the sucrose-rich diet had developed breast cancer.

Published in the online edition of the Cancer Research journal, the study suggested that cancers in mice which were on high sucrose or fructose diet were more likely to spread than those on starch-controlled diets.

Professor Lorenzo Cohen, one of the authors of the study, said,

“We determined that it was specifically fructose, in table sugar and high-fructose corn syrup, ubiquitous within our food system, which was responsible for facilitating lung metastasis and 12-HETE production in breast tumors.” 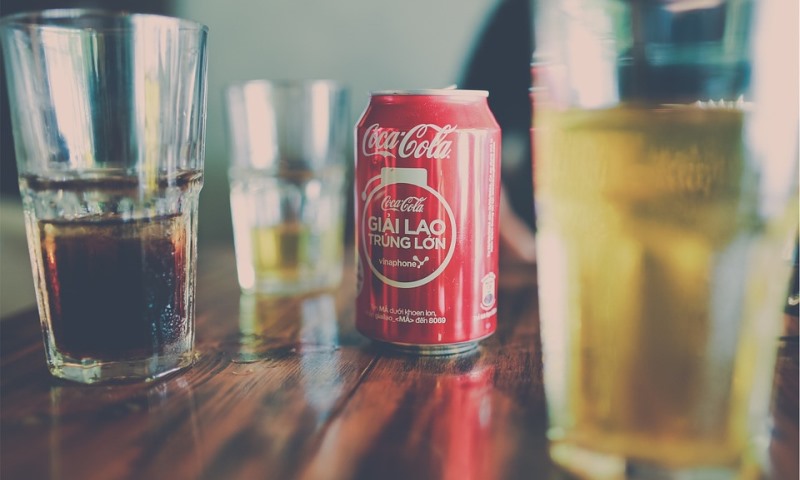 Co-author Dr Peiying Yang said that as per her knowledge, this was the first study to investigate the direct effect of sugar consumption and effect on breast cancer development. Further, she added,

“We found that sucrose intake in mice comparable to levels in Western diet led to increased tumor growth and metastasis, when compared to a non-sugar starch diet.”

In conclusion, the scientists advice that a change in your diet and sugar intake is a must if you want to reduce the risk of getting breast cancer. In particular, they identify sugary drinks as the main contributor to many of the world’s health problems such as heart disease, obesity, and cancer.

So, cutting down on your sugar intake plus changing your diet to have a healthy, balanced one, should be on your New Year’s resolutions in 2016.