Tattoos as an art form is not nearly appreciated enough. They are versatile as art forms – they connect people with shared interests, they are a source of empowerment, hope, remembrance, and a way to help someone reclaim their identity and body. And now, a new study suggests that having multiple tattoos may lead to higher self-esteem.

Sociology professor Jerome Koch of Texas Tech University conducted a study titled “Tattoos, Gender and Well-being Among American College Students,” in which he concludes that there’s a strong correlation between college-aged women with multiple tattoos and a higher self-esteem. 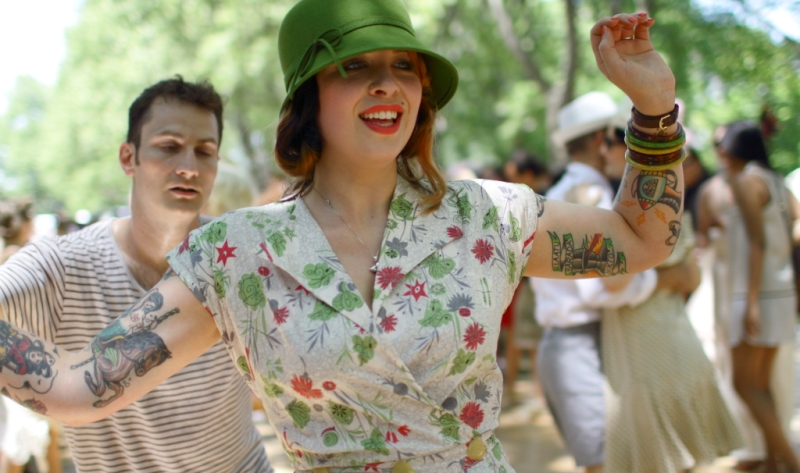 For this study, Koch studied 2,395 college students from six American public universities, among whom, women with four or more tattoos reported higher levels of self-esteem than anyone else in the study. The study tested the correlations between increasing numbers of tattoos and depression, suicide ideation, number of suicide attempts, and self-esteem.

The researchers explain that tattoos are a credible healing mechanism, with women getting inked as a means of reclaiming their bodies and life after moving away from dark periods in their lives. This sense of reclamation of their bodies helps shoot their self-esteem higher. These dark periods can be anything, from undergoing mastectomies, abuse, and self-harm to name a few. 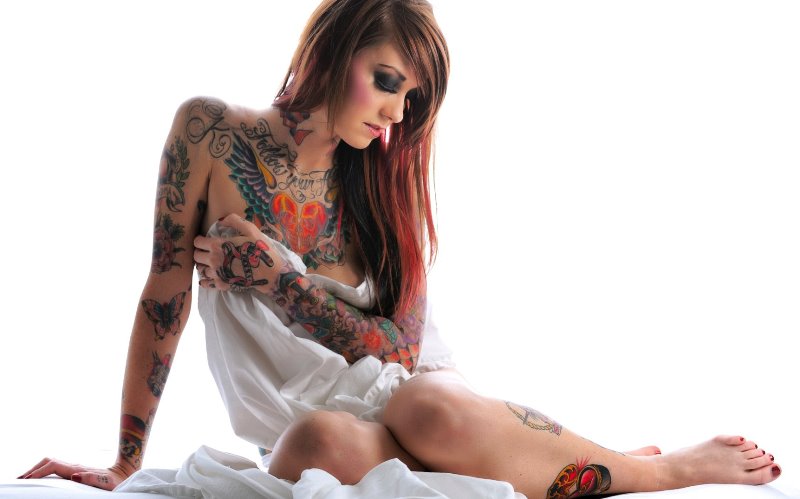 “I think women, especially, are more aware of their bodies through, among other things, fat shaming, the cosmetics and plastic surgery industry and hyper-sexualized imagery in media. What we may be seeing is women translating that awareness into empowerment. We know women sometimes replace a surgically removed breast, for example with elegant body art. We wonder if more tattoos might be a way of reclaiming a sense of self in the wake of an emotional loss – evidenced by a suicide attempt.”

Suggested read: Here’s why men with beards and tattoos have a dating edge

“This study is, we believe, the first of its kind in reporting elevated levels of positive emotion as connected to higher levels of body art acquisition.” 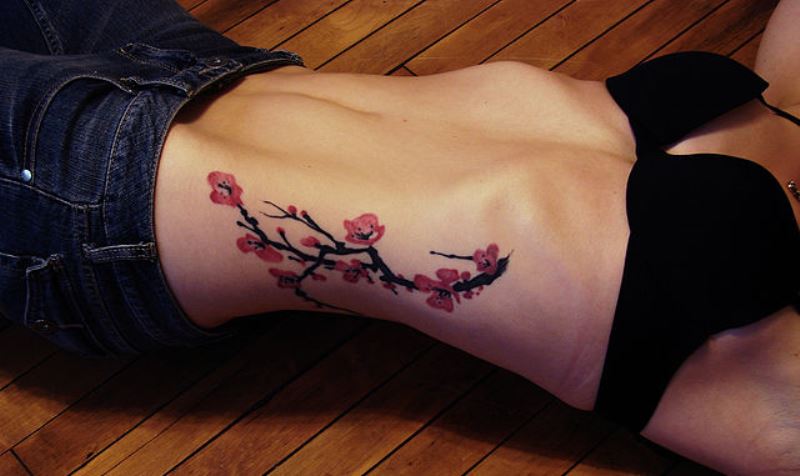 Talking about a previous study of his from 2010, titled, “Body Art, Deviance and American College Students,” Koch said,

“We reported in 2010 that the threshold of four tattoos or more was connected to higher levels of deviance. This latest study examines that same dynamic from the inside out – looking for any impact of four or more tattoos on well-being instead. The limited connections we found – and the paradox they reveal – we think point toward the need for more research that zeros in on the positives more directly.”

Getting a tattoo is a deeply personal choice. And if some women use this as a defiant act to reclaim their bodies or thumb their noses at the existing impossible beauty standards perpetuated by the media, and embrace their flawed yet perfect-in-their-own-right bodies, then so be it. We’re all for it!

Article Name
#ScienceSpeaks Women With Multiple Tattoos Have Higher Self-esteem
Author
Chaitra Ramalingegowda
Description
A new study suggests that women who have multiple tattoos have higher self-esteem than those with less than four.