Remember the number of times you popped the ‘so, what are you looking for in a partner’ question to your male colleague, friend, or even a guy you were crushing on and inevitably, got ‘intelligence’ as a compulsory trait in the top three must-haves?

Seems like ‘twas all a sham. Or so says Science.

A study published in the November edition of Personality and Social Psychology Bulletin confirms that men find the prospect of dating intelligent women intimidating. The study, carried out by researchers at the University of Buffalo, California Lutheran University and University of Texas, Austin posits that men’s attraction to certain traits in women can be directly affected by how realistic a romantic prospect their potential lover is. 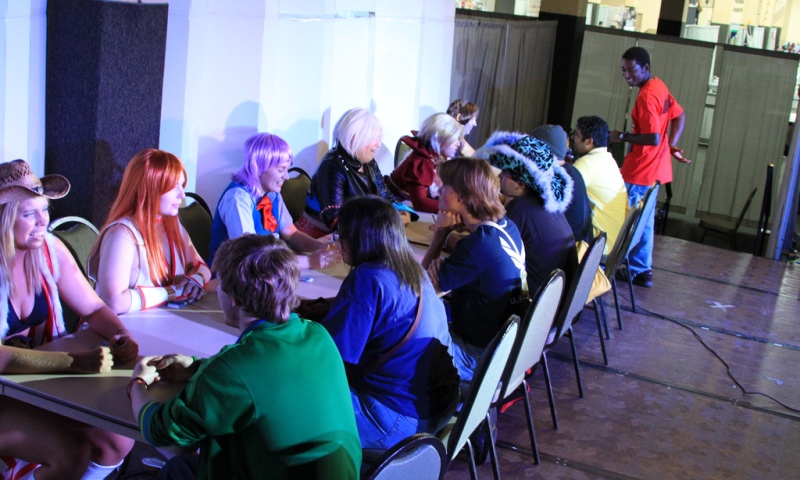 During the study, 105 men were read a hypothetical scenario involving women who either outperformed or under performed them in a Maths or English course and then, asked to imagine them as a potential romantic interest. While most men seemed to have a favorable impression of the woman who outsmarted them in the test and evinced greater interest in befriending her- the situation when transposed to real life showed the very men becoming less disposed toward befriending the smarter women, sharing their contact details and/or planning a date.

Suggested read: #ScienceSpeaks: What being friends with an ex says about you

While the first part of the study was hypothetical, the second part of the study was tested out by pitting the men against women who either under performed or outperformed them in the Maths/English tests and exhorting them to take an IQ test while seated next to each other. After the test, the scores of the partners were read aloud and the men’s levels of attraction toward their respective partners assessed. Researchers asked men to move their chairs from across their partners as an index of how attracted they were to their partner. Needless to say, the men with partners who outsmarted them in the test seemed to distance themselves more, rating the woman as less attractive and not quite ‘date-able.’

So- to sum up, men find smart women great in theory but prefer their dimmer counterparts in practice!

And here’s the kicker from the research conclusions: “feelings of diminished masculinity accounted for men’s decreased attraction toward women who outperformed them.”

And now I wonder if masculinity is ever-so-fragile that it can openly express its interest in ‘liking big b*tts and not lying about it’ but not quite agreeing with a brain that isn’t pea-sized- they should ditch that ‘got some balls’ sh*t and grow a v*gina- those things can take a pounding! Unlike FRAGILE masculinity!

Article Name
#ScienceSpeaks Men Are Intimidated By Intelligent Women
Author
Sejal Parikh
Description
What is the failproof way to scare men out of their wits? Intelligent women!