Morning after pill or Emergency birth control pill is a method of contraception to prevent unwanted pregnancies. In other words, the pill helps a woman who has had unprotected sex to not get pregnant. Before we get into the morning after pill side effects, we should know more about it: What it actually does, how it works, and how effective it really is. 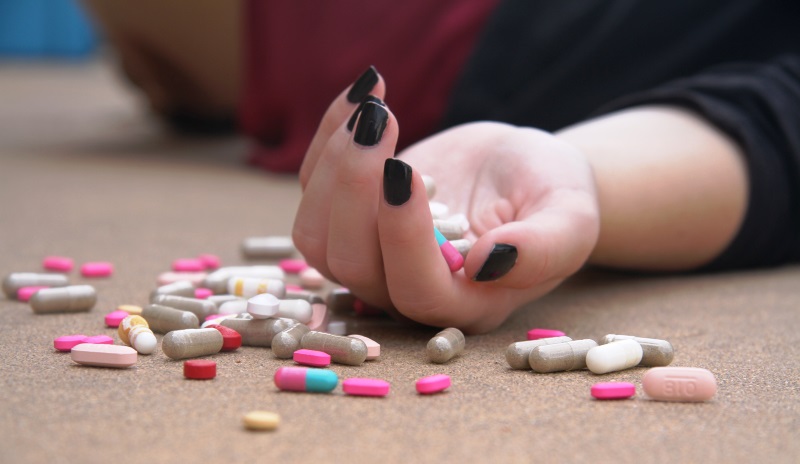 Morning after pill of EC pill is usually a back-up contraception method. It is not intended as a primary method of preventing a pregnancy.

Suggested read: How Effective Is A Morning After Pill? Let’s Find Out

The morning after pills contain one of the two components: Levonorgestrel (E.g. Plan B One-Step) or Ulipristal Acetate (E.g. Ella).

To take Ella, you will require a doctor’s prescription, but Plan B One Step can be bought over-the counter.

What is Plan B One Step?

A type of emergency contraception pill, Plan B One Step prevents pregnancy that might be caused due to unprotected sex. Though this is called a morning after sex, do not mistake it for a pill that you need to wait until the morning after sex to take. The sooner you pop the pill after sex, the more effective it will be.

A one-does routine, a pill of Plan B One Step contains 1.5 mg of levonorgestrel, which in turn, lowers one’s chances of getting pregnant.

How Does Plan B One-Step Work?

The working of Plan B depends a lot on where the woman taking the pills stands on her menstrual cycle. Plan B One Step usually works by preventing ovulation or delaying ovulation or stalling the fertilization of eggs.

Plan B One Step also might alert the lining of the uterus, thus preventing the implantation of an egg that is already fertilized.

You should not mistake Plan B One Step with RU-486 however. RU-486 causes an abortion. Plan B One Step does not cause an abortion or even a miscarriage. It does not work if one is already pregnant, or to put it more specifically, an emergency contraception pill will not work on a fertilized egg implanted in the uterus. It cannot inhibit the development of a fetus.

How Effective Is Plan B One-Step?

Taking a Plan B One Step emergency contraception pill reduces the chances of pregnancy by about 90 per cent.

If you, however, take the pill with 24 hours, it is likely to be more than 95 per cent effective.

Though a quick contraceptive method, morning after pills should not be your primary mode of birth control. They are never as effective as other regular ways of contraception, such as the use of condoms. Also, the pill unlike condoms, will not protect you from diseases that are sexually transmitted.

Thus, do not use Plan B One Step as a regular contraception method, but only as a backup.

How to Take Plan B One-Step

Plan B One Step morning after pills can be bought over the counter without the need of a prescription or even proof of your age. Since the pill’s effectiveness will depend largely on how soon you have taken it after sex. The sooner the better.

So you should keep it handy in your kitchen cabinet so that it saves you the time of going to a drug store and purchasing it.

Suggested read: #ExpertSpeak Everything You Need To Know About Getting An IUD

You need to take the pill as soon as possible after sex, and it will only work if the egg is not fertilized or if the fertilized egg is not implanted in the uterus lining. It will not work if you are already pregnant.

Also, one should not take a morning after pill if they are allergic to it or hypersensitive to its constituents. If you have had vaginal bleeding that is not normal, you need to consult a doctor before taking the pill.

If you are overweight and weigh over 165 pounds, the morning after pill is not likely to work.

Morning after pill side effects 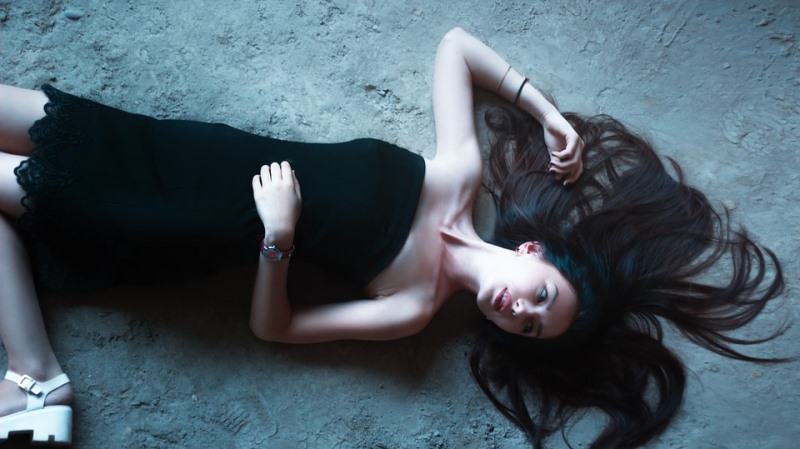 Morning after pills though a quick and easy way to ensure you do not get pregnant after having unprotected sex, it is not for everyone. As I mentioned earlier on, if you are allergic to any one element in the Plan B One Step, you are not advised to take it.

Also, if you are already taking medications for conditions like St. John’s wort, the morning after pill will not be as effective as otherwise.

If you are already pregnant, meds like ulipristal can have harmful effects on the development of the fetus, and therefore, before you take the pill, you need to be absolutely sure that you are not pregnant. Also, do not take ulipristal when you are breastfeeding as it can contaminate the milk and harm the baby.

The minor side effects of a morning after pill, which only last a few days, are:

Morning after pills do not have side effects that are serious or very long-term, generally. It is considered a safe way of contraception for a woman, yet it is advised that one does not rely on these as a primary method of preventing pregnancies.

Plan B One Step, which is a progestin-only pill, and ella, which contains ulipristal acetate have very few side effects, the ones we mentioned above. Combined emergence pills, which contain both progestin as well as progestin and are less effective than the individual pills, have more side effects too.

After taking a morning after pill, you are likely to feel very queasy. You might even throw up and that is bad for the effectiveness of the pill, if you vomit before the constituents of the pill are observed by your body.

Chronic headaches are another side effect caused by emergency contraceptive pills. You are also likely to feel motion sickness and nausea, and will get tired really quickly. These side effects usually stop after two days of taking the pill. If, however, they don’t, then you need to consult a doctor.

The other possible side effect is the soreness and tenderness in the breasts, and unexpected vaginal bleeding between periods.  This abnormality will stop by your next period.

A morning after pill also can advance or delay the next period date, thus affecting your monthly cycle.

According to a study, Plan B One Step and other levonorgestrel, like Next Choice One Does and Take Action, as well as ella, show same side effects.

The women had their next period 2 days after the due date, on an average; however, the duration of their periods were not altered.

For the EC pills to be more effective you should start taking them within 120 hours of having unprotected sex. It does not depend where you stand on your menstrual cycle, just take the pill.

Usually women do not go for a check-up to follow up with their gynecologist or health care provider, once they have taken the emergency contraception morning after pill. But it is suggested you do go for a check up.

Suggested read: 10 Surprising Truths About Menstruation You Should Definitely Know

If your excessive vaginal bleeding has continued for more than a week, and/or you have developed an unbearable cramp in your lower abdominal area, that has lasted for over a month, then you need to contact your health care provider immediately. It could be a sign of an ectopic pregnancy (fertilized egg implanted not in the uterus, but outside it in the fallopian tube). It could also be a symptom of a miscarriage.

That is all we have on this post on morning after pill side effects.

Was this helpful? Let us know in the comment section. Also, if we missed out on some details or if you have questions for us, please feel free to drop your questions below.

Here’s wishing you a healthy and happy you!

Article Name
All You Need To Know About The Morning After Pill Side Effects
Author
Riya Roy
Description
Morning after pill side effects listed in here usually stop after two days of taking the pill. If, however, they don’t, then you need to consult a doctor.