10 Surprising Truths About Menstruation You Should Definitely Know

Yes, you refer to it as ‘being down,’ ‘that time of the month,’ ‘periods,’ ‘aunt Flo,’ or even ‘leaking’ – but call it what you will, you cannot deny the imperative need to unclothe the mystifying cloaks thrown on menstruation. A healthy sign of womanhood, there is an unnecessary taboo surrounding the monthly flow and any discussion pertaining to it.

From checking women from entering religious places, asking them to refrain from touching certain kinds of food to isolating them, treating them as impure, or even averting one’s gaze from ‘awareness’ ads and feeling a certain awkwardness or embarrassment from a mainstream discussion about menstruation, there seems an overarching lack of awareness about menstruation facts.

So to set your menstruation facts straight, we, the women at NLT, who wear our monthly cycles like the ‘normal’ attire that’s meant to adorn us, have decided to take you to the classroom. Here are a few menstruation facts you might not be aware of but NEED to know:

1. You are born with all of the eggs you are ever going to have

Yep, you read that one right! A woman is born with anywhere between one and two million immature eggs (or follicles) in her ovaries. Most of these die as the woman grows up, and only about 400 ever mature.

2. Your sex drive is higher when you are down

A woman’s libido can go into overdrive during periods owing to the lower levels of estrogen and progesterone in the body! Needless to say, this, then sends the temperatures soaring through the roof!

3. You don’t necessarily bleed if you are on birth control 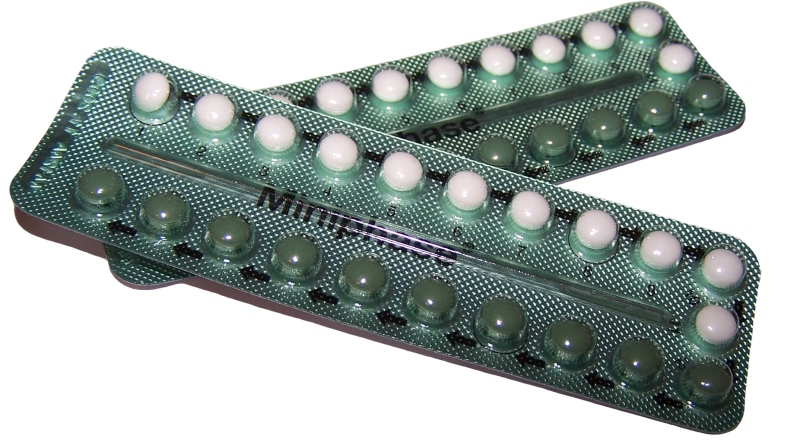 Certain types of birth control pills or devices like IUDs can lighten or completely stop your blood flow. This is because the uterus ceases to build up the hormones, eggs or tissues that would normally be discarded. Also, regular use of birth control alleviates the risk of ovarian cancer by a whopping 50 percent!

4. The average period flushes less than a cup of blood

This is really different for different women. But on an average, women bleed from anywhere between a few tablespoons of blood to a cup each month!

Largely subjective, the ’28-day cycle’ can actually vacillate from being anywhere between 21 and 35 days depending on hormonal levels, flow, lifestyle, diet, etc., Also, the bleeding periods may also vary and fall anywhere between the 2-7 day scale.

6. You can exercise on your periods 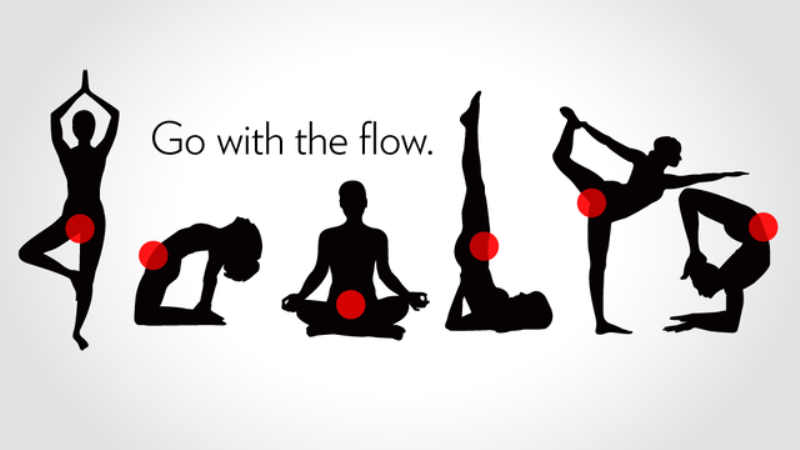 Running that extra mile is worth it – even when you are bleeding. As long as the exertion doesn’t cause you any discomfort or additional pain, you are good to go!

7. IUDs can make your periods disappear for about a year 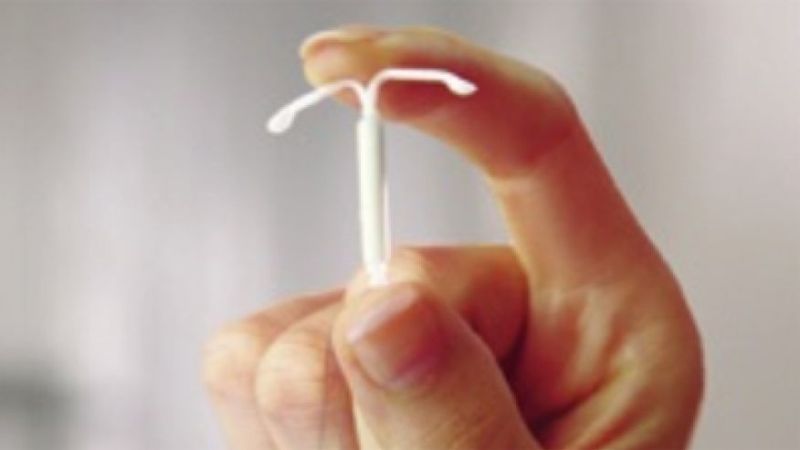 Intrauterine devices have a whole gamut of misconceptions surrounding them. Neither do they cause infertility nor are they permanent tools of contraception. Depending on the hormones in the device, the IUDs can cause considerably lessened or no flow at all – for anywhere between one to ten years – depending on the device chosen. After the device is taken out, normal menstrual flow resumes, as does the window for conception.

Menstrual blood is clean, pure blood – no different from what oozes out from a cut or a scrape except it does carry some tissue from the uterine wall which is being shed after ovulation.

9. You can get pregnant when you are on your period 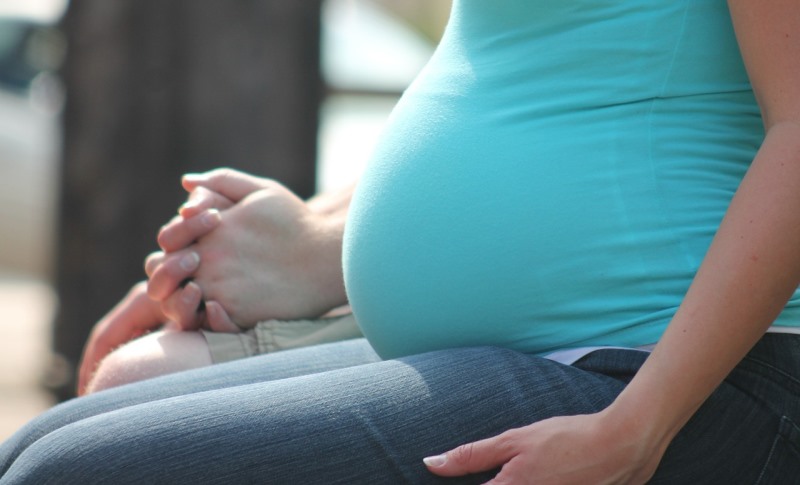 Since your ovulation day is several days away, the chances of getting pregnant while on your period are slim. However, that does not mean that one cannot get pregnant when one is down – it is quite possible that an egg gets fertilized during your period.

10. Some menstrual cramps can get as painful as early labor pain

Now, before you go ninja on me – I know labor is way, way worse! But some menstrual cramps have been compared to very early labor pain, and may be so owing to a lower threshold for pain! Still…

Walking out a li’l more enlightened about menstruation, are you? Then, pass on the blazing red torch!

Article Name
10 Menstruation Facts You Should Definitely Know
Author
Sejal Parikh
Description
People still haven't quite got their facts straight about menstruation, which is why we have set out to mend matters. Check out a few menstruation facts.