One of the biggest reasons why past generations have always been against love marriages is because most parents are concerned that they know nothing about the partner their child has chosen to marry. In addition, there is the burden that such marriages are not sanctified by parents of so-called respectable homes, which makes their wards’ choice even more questionable.

Things have changed with time, and today, arranged marriages can be as unpredictable as love marriages. There are now angles to an arranged marriage that most people had never even thought of. The whole system of arranged marriage is like a tinderbox that can be lit up at any time – the deceptive lies that this institution often covers up could be blown apart in a jiffy. Statistics reveal that many couples stick to a marriage just because they don’t really know how, or have the courage, to get out of a prior commitment. As a result, plenty of couples find themselves stuck in a situation that could have been avoided if only one spotted its problematic roots earlier on: 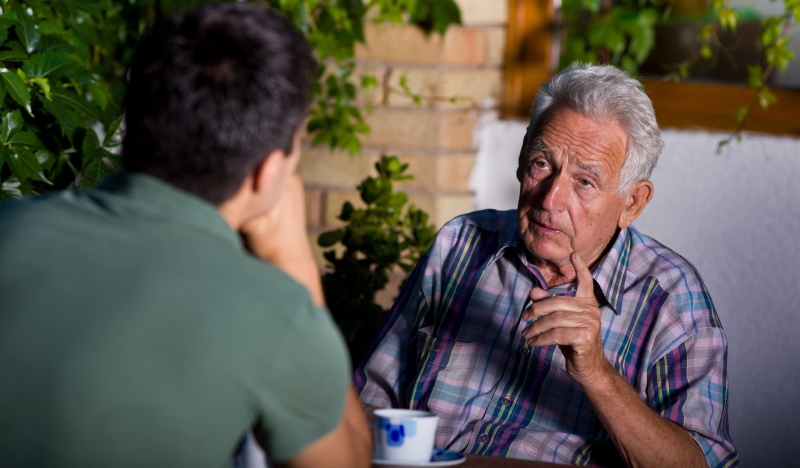 Plenty of youngsters in the metros are actually hiding from their parents, and there is little wonder why. Many parents put pressure on their children to get married at a stage in their lives when they aren’t really ready to commit. What they don’t foresee is that those pressurized into tying the knot may actually display maladaptive behaviors afterwards. Some find a solution by simply ignoring their spouse; others resort to cruelty, and a large number end up indulging in extramarital affairs that do nobody any good. Parents need to understand that once their children are mature enough, they should have some say in when and how they want to get married. Moreover, social norms aside, no one can really decide when you absolutely need to get married. This would cause a lot less pain for everyone in the long run.

2. Fewer opportunities to get to understand each other

One fine day you are told that your marriage has been fixed, and that there are merely a few weeks to get to know each other before the big day. Parental pressure, long distances, and social awkwardness between sexes often result in hasty marriages, which do not give the couple ample opportunity to understand who they are stuck with for life. Needless to say, the situation is not only scary – it’s ridiculous! Later, if and when you discover that the both of you aren’t really suited for each other, it will become apparent that you were unable to make an informed choice in the first place.

3. Marrying a person you don’t love

Advocates of an arranged marriage, whether it is the parents of the couple or other relatives, fail to understand the importance of love in a marriage. There have been plenty of situations when a person is in a relationship with one person but is forced to marry another because of parental or social pressure. Fear may result in marriage, but a person’s loyalty, love, and longing for a previous lover may continue. Living such a life of duplicity would eventually lead to a terrible situation for everyone involved.

4. Marriage as a move to recover from failed relationships

We live in a highly emotionally insecure world. Many of us are involved in unstable relationships, and when they fall apart, many find it difficult to cope. A mistake that many make at such a stage is getting married on the rebound. While marriage can be a balm for some, it requires numerous life adjustments and an intense intimacy that an emotionally unstable person may not be able deal with in that mental frame of mind. This often leads to disastrous results when the marriage becomes strained and both families involved are affected.

5. Lack of trust and respect

Many arranged marriages suffer from the lack of trust and respect between the husband and wife. In such cases, the two people fail to work as a unit when they get involved in family politics. Scheming, plotting, and telling each other lies can make an utter and complete failure of the marriage. This is not only problematic for the couple involved, but can also be a cause of worry and hurt to both their families.

6. Sticking to a marriage because of children

An incredulously large number of Indian families stick together because children are involved. While the parents might think that they are actually doing the children a big favor by staying together, nothing could be further from the truth. Children easily sense if either of their parents dislike or are unable to tolerate one another. Being raised by a bitter, strained couple, can in fact be more harmful for the growth of a child than growing up in a single-parent family. Most adults need to understand that no marriage can be successful because of children, nor should children be made the crutch on which a marriage is barely balanced. Such a scenario only leads to growing resentment between two people that only grows and remains unresolved.