An arranged marriage is more likely to develop into lasting love

What differentiates a love marriage from an arranged marriage?

Love marriage versus arranged marriage has been a matter of debate since both concepts came into existence. While some swear by the idea of falling in love and then getting married, others have utmost faith in the choice of their parents and elders. Supporters of love marriages believe that they are mature enough to comprehend their likes and dislikes and to find a partner who is mentally and emotionally compatible with them. If experts are to be believed, an arranged marriage works better than a love marriage because in the former, love tends to grow twice as stronger than in the latter within a time span of ten years. Why so? Because arranged marriage matches are carefully and meticulously considered, taking into account the compatibility of likes, dislikes, passions, interests and of course the bond between families. On the other hand, those who tie the knot being blinded by love tend to grow apart in a matter of few years as they discover the differences and troubles in their relationship. 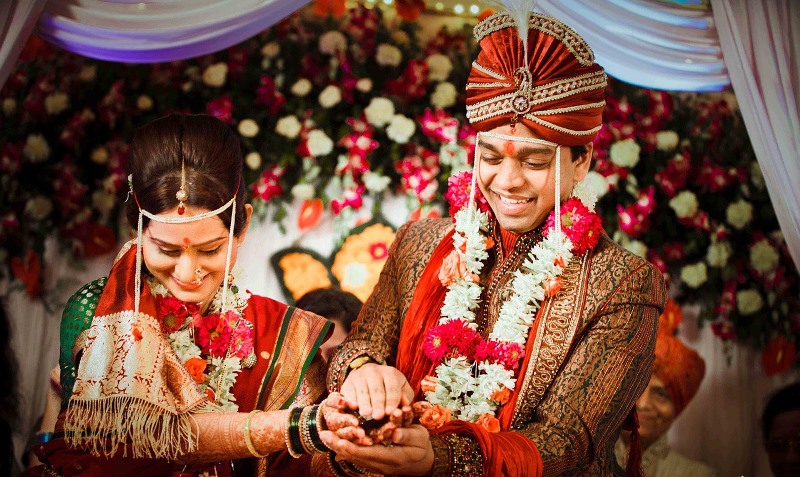 Another difference between love marriages and arranged marriages is that during times of turmoil and emotional upheavals, when the relationship is not going as rosy and perfect as they were, couples in love marriage tend to view these tumultuous times as an end to their romantic dream of happily ever afters, but couples who entered into a matrimonial alliance through and arranged marriage, tend to be patient and try to sort things out through mutual understanding and respect for each other. This is perhaps because, they are united through the unanimous decision taken by their elders; the respect and admiration for their elders compels them to mend whatever is going wrong in their relationship.

Why is arranged marriage a better option than a love match?

As divorce rates are at an all-time high, experts claim that it is time to re-think the Western approach to love, and time to imbibe the more traditional, albeit less conservative approach of letting the parents and relatives decide prospective brides and grooms. Since parents are more concerned with the betterment of their children, they would choose the best partners for them, keeping in mind the most intricate details about them, be it their choice of music, movies or sports, which is generally ignored in marriages driven by passion or blind love.

What does research say about love vs arranged marriage debate?

The wearing out of love in love marriages, according to Dr. Epstein, happens because people in such marriages tend to leave their love lives to chance or destiny. When there is something amiss in their relationship, they don’t really work hard to fix it. More often than not, they confuse lust with love, while in other cultures the two people are bound together by something more than passion. Arranged marriages generally happen when the thoughts of two people align, while love marriages are depended entirely upon lust and passion.

In the words of Dr. Epstein,

“The idea is we must not leave our love lives to chance. We plan our education, our careers and our finances but we’re still uncomfortable with the idea that we should plan our love lives. I do not advocate arranged marriages but I think a lot can be learned from them.”

He further goes on to say,

“In the West, marriages are easy to get out of. But in arranged marriages, the commitment is very strong. They get married knowing they won’t leave, so when times are harder – if they face injury or trauma – they don’t run away. It brings them closer.”

So, it can be observed that the expert’s opinions as well as various researches undertaken by them favor arranged marriages over love marriages, primarily because a decision to enter into a matrimonial alliance that is arranged by one’s family and based on compatibility and understanding, not driven by mere lust and passion, is a mature one. Hence, while the affection between couples in a love marriage tends to wear out after a substantial period of time, the couples in an arranged marriage tend to grow stronger and their affection becomes even deeper as time passes.