6 reasons why an arranged marriage could be perfect for you

“Oh, you’re already married!! Love or arranged?” asks the friendly neighborhood aunty at your first meeting. If you’re newly married and living in India, this question is unavoidable!

Suggested read: Why an arranged marriage can develop into a lasting bond

There is a general consensus that arranged marriages are a safer bet for people with a more ‘traditional’ mindset. Now, before you rise in protest, let’s define what traditional means in this context. We’re not talking about the orthodox, close-minded or conservative kinds that Hindi TV serials and soaps celebrate. We’re talking about someone who is rooted in their core values, while being open to other ways of life. Not someone who is judgmental, but someone who considers everything before making a choice and who respects another’s right to the same.

People like this prefer arranged marriages not just because it’s the ‘safer route,’ but because it works for them. Here are some reasons why.

Arranged marriages are often between families of not just similar socio-economic standing, but also between families who share the same core values. For someone who places a priority on this, finding a life partner with the same background is a great way to move forward in life – for both spouses.

People who have a more traditional mindset would rather not have too many unpleasant surprises. While every marriage is sure to throw up a few googlies, arranged marriages cut down that risk significantly. There is usually a predetermined set of expectations that help form a solid foundation on which the couple can build their relationship.

Suggested read: 6 compelling reasons why an arranged marriage can be a tinderbox of lies 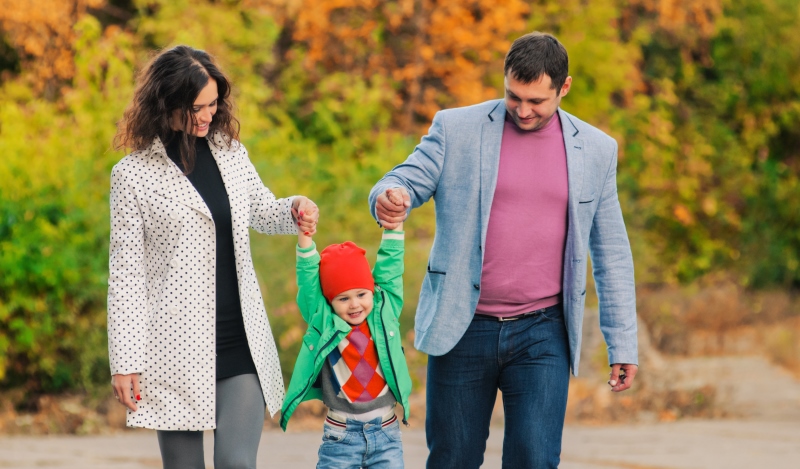 Raising children is no longer the sole responsibility of the mother; both parents are equally involved, which means that they need to be on the same page regarding parenting. When both spouses share these views to a large extent, it makes things a lot easier on the entire family.

True, the thought of in-laws scares many a bride away, but their support can be invaluable at times. In an arranged marriage, both families are usually of the same social standing and more or less share the same core values, and they understand each other better than those with drastically different outlooks.

A marriage’s success is not in a single event like a beautiful wedding or grand anniversary celebration – it’s more in the little joys and sorrows of daily life. A person with a traditional mindset usually lives the simple life, and would like their daily life to be uncomplicated. A spouse from an arranged marriage will likely prefer the same, leading to less quarrels and more peaceful life overall.

Suggested read: 8 powerful reasons to have an arranged marriage

A marriage is a journey of a lifetime, joining two people who are meant to spend their lives together. They are expected to support each other in their personal goals as well as move forward in their common goals. This comes easier to a traditional-minded person whose life goals are likely to align with his spouse’s when their marriage has been arranged.

While there is no right or wrong in either case, it helps to understand yourself first so you have an idea of what would work for you. At the end of the day, an arranged marriage or love marriage is still a marriage which requires work from both partners!