Chocolate is liked universally, and good thing too, because a study suggests that eating chocolate makes you smarter!

Yes, apart from chocolate being good for your heart, lowering the risk of strokes, and protecting your skin from the sun, it seems that chocolate can actually make you smarter by improving your cognitive function.

The study was recently published in the journal, Appetite, and indicated that people who consumed chocolate at least once a week saw their memory and abstract thinking improve. 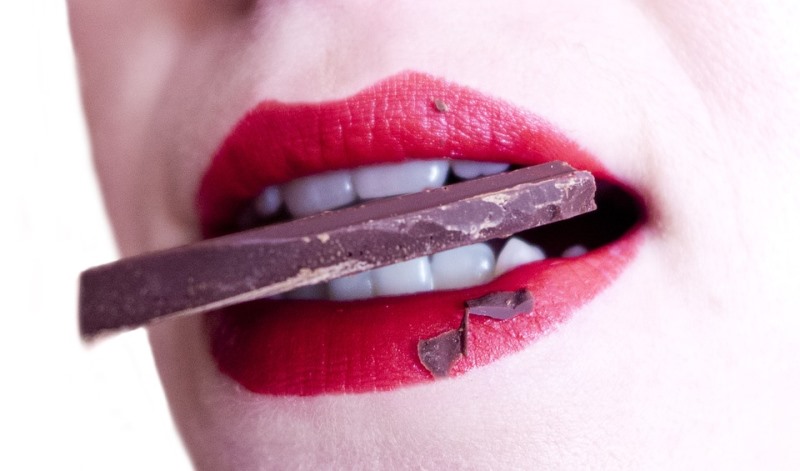 One of the lead scientists of the study, Merrill Elias, a psychologist, said,

“It’s significant – it touches a number of cognitive domains.”

In the 1970s, Merrill Elias began studying the cognitive abilities of more than 1000 people in the state of New York. He was looking at the relationship between people’s brain performance and blood pressure. Then, about 15 years ago, the participants of the Maine-Syracuse Longitudinal Study (MSLS), were asked about their dietary habits by adding relevant questions.

The analysis of this study was held between 2001 and 2006 by Georgina Crichton, a nutrition researcher at the University of South Australia. She recognized that the study presented the researchers with a unique opportunity to examine the effects of chocolate on the brain, on the fairly large sample size of just under 1000 people.

The results were surprising, because the mean scores on cognitive tests of participants who consumed chocolate less than once a week and those who had it at least once a week, indicated towards the latter group having superior brain function. Talking to the Washington Post, Ms Crichton said that the benefits would mean you would be better at daily tasts ‘such as remembering a phone number, or your shopping list, or being able to do two things at once, like talking and driving at the same time.’

Mr Elias was clear to point out:

Also, he added that the study didn’t necessarily mean that you have to go out and stuff yourself with chocolate bars every day of the week. He said,

“I think what we can say for now is that you can eat small amounts of chocolate without guilt if you don’t substitute chocolate for a normal balanced healthy diet.”

That’s comforting, eh? Now you can indulge in your chocolate cravings without any guilt as long as you keep it moderate and complement it with a healthy lifestyle and healthy dietary habits.