Guys, you always knew that beauty trumps brains. But now there’s scientific proof that if you go for brains rather than beauty, you might be successful in staving off dementia for a longer time.

Yes, according to mental health experts, marrying intelligent women who can keep your mind stimulated and can keep you on your toes, help you keep symptoms of dementia and Alzheimer’s at bay. That having an intelligent partner sort of acts as a ‘buffer’ to the disease. 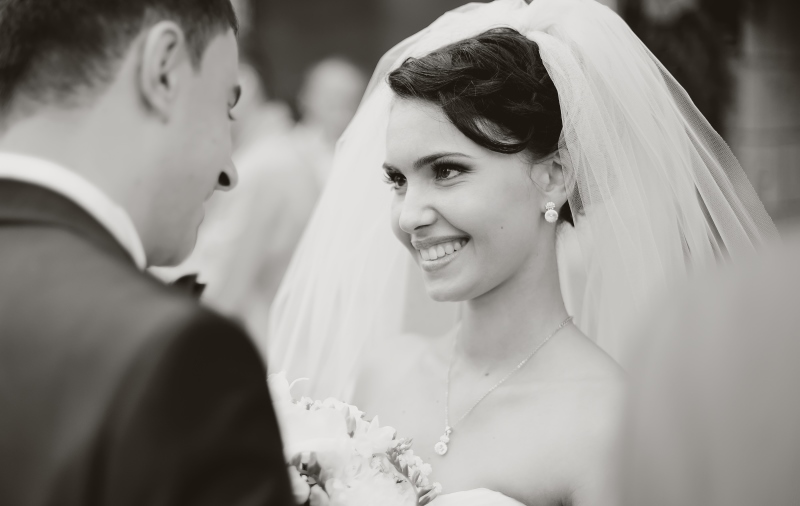 The scientists also claimed that people who exhibited physical signs of the disease on their brain scans but developed no symptoms, were usually ‘highly intelligent’ individuals ‘in high-powered jobs’ with ‘a lot of money in the bank.’

Lawrence Whalley, professor of mental health in the College of Medicine and Life Sciences at the University of Aberdeen, discussed his theory that men who married intelligent people were less likely to develop dementia later in life. He was speaking at the Oxford Literary Festival during a talk called “Dementia: How Can We Protect Ourselves?”

“The thing a boy is never told he needs to do if he wants to live a longer life – but what he should do – is marry an intelligent woman. There is no better buffer than intelligence.”

A number of studies have found that the symptoms of dementia can be kept at bay by intellectual stimulation that keeps the brain active. These activities include doing crosswords, reading and visiting museums, stimulating conversation and the like.

However, when you’re a child and you lose a family member, then the risk of you developing the disease 80 years on can increase. Professor Whalley explained,

“Studies have shown that the death of a mother before the age of five is a very important risk factor for dementia in later life.”

Contrarily, good parenting as a child, good education, and stable childhood environment could work against the factors that contribute to dementia.

“If you looked at the kind of people who should have dementia but don’t show symptoms, they are highly intelligent people in high-powered jobs. They also have a lot of money in the bank.”

Professor Margaret, of the University of Surrey, who was also present at the talk, spoke about how healthy dietary habits can reduce the risk of dementia. She also recommended that over-50s take vitamin B12 supplements to keep their minds sharp. She also said that 10g of chocolate and 100ml of wine – red or white – each day, is the optimum amount people need to consume. Beyond that amount, it could have an ‘adverse effect’ on cognitive function.

For fighting cognitive decline, one serving of blueberries or two servings of strawberries a week should suffice. Also, as is common knowledge, it’s better to eat fresh vegetables than frozen ones which have been languishing in the refrigerator.

So to stave off the symptoms of dementia, all you have to do is marry an intelligent woman (or man, because it works both ways, I’m sure!), eat fresh vegetables, and plenty of blueberries and strawberries! The recipe for perfect mental health? 😉 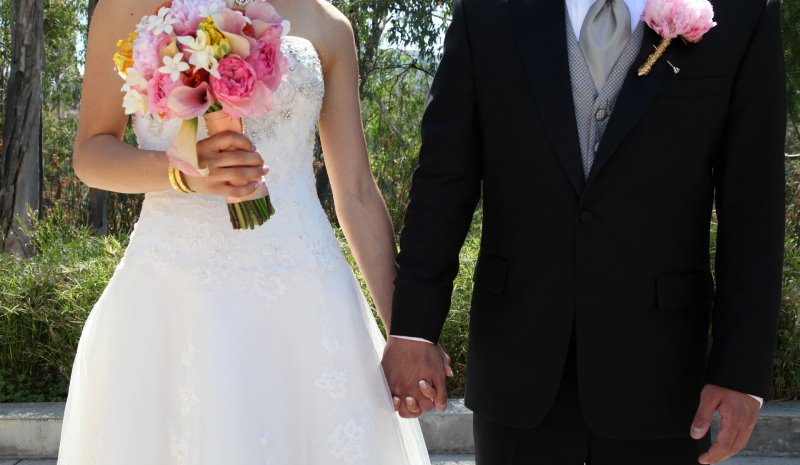