#ScienceSpeaks Couples That Put On Weight Together, Stay Together!

How do you measure a couple’s happiness and love in a relationship? By the amount of PDA they indulge in? The number of couple updates they put up on their social media accounts? Or something else entirely?

Apparently, the answer lies in your weight!

A new study from Research on the National Center for Biotechnology Information says that if a couple is happy, they tend to gain weight. 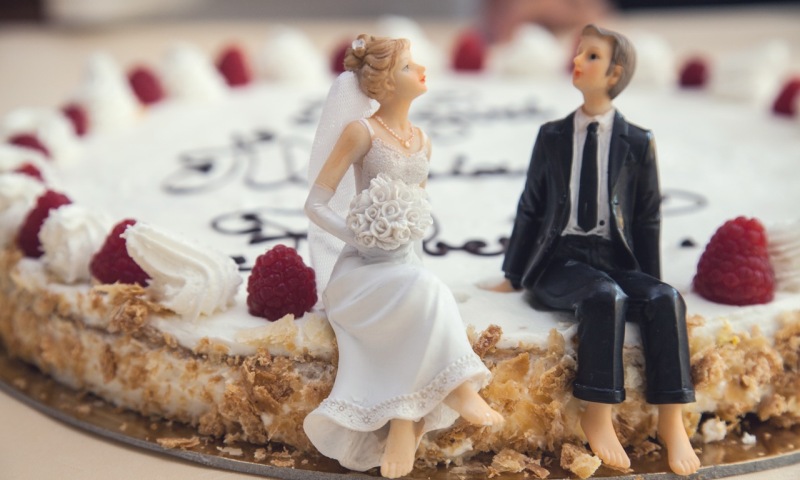 Researchers followed 169 couples on their first marriage, over the course of four years. The couples’ weights were recorded twice a year, and were asked about their marital life and overall satisfaction. What they found was that couples who reported to being happy in their marriages were also the ones who gained weight, while others who remained slim were more likely to split up.

The researchers opine that this is because people in stable, happy relationships are not under any pressure to attract another mate. This leads them to a relaxed state, where they forget their strict diets. Meanwhile, the slim ones in rocky relationships have to maintain their figures so as to continue attracting potential mates.

Suggested read: The key to long-lasting love is… Oxytocin!

This in no way suggests that you pile on the pounds to ensure long lasting happiness in your relationship. Truth be told, researchers expressed their concern over the fact that stable relationships might have a negative impact on health.

The research was led by psychologist Andrea L. Meltzer, who said that couples should pay attention to how much weight they gain because it could lead to long term health consequences like diabetes and cardiovascular disease.

“By focusing more on weight in terms of health implications as opposed to appearance implications, satisfied couples may be able to avoid potentially unhealthy weight gain over time in their marriages.”

So if you’ve put on a few pounds since getting into a relationship, be happy that you’re in a stable relationship, but hit the gym and ditch the junk food as soon as you can, because you don’t want to risk your health, now, do you?

Have you piled on the pounds since you got into a relationship? Or have you lost weight? Tell us in the comments below.