12 Compelling Reasons Why I’m In No Rush To Get Married, And You Shouldn’t Be Either

We see our friends posting pictures of them getting married every once in awhile on social media. Our parents can’t help but bug us about finding a partner, because they think we’ll die lonely and depressed if we cross the age 30 mark without a life partner.

Here are 12 reasons why you should take all the time in the world before deciding to get married:

Suggested read: 15 sure ways to know if marriage is for you

1. Just the thought of settling down depresses me, like a calm before the storm. When I’m 40 years old with a glass of cheap beer in my hand, I’ll consider settling down (maybe). But for the people reading this who do wish to get married at some point, take your time with it. Haste makes waste, remember? 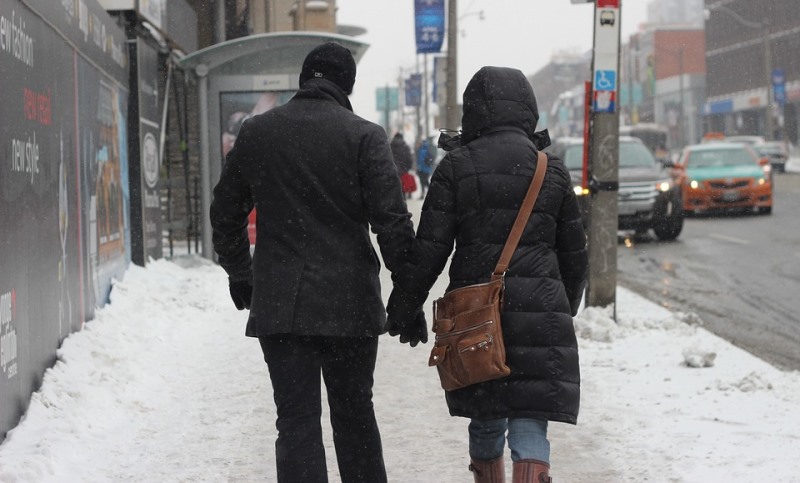 2. It’s easy to lean on your loved ones, thereby always having a subconscious desire for company. Give yourself some time to rely on yourself now, if you want a healthy and long marriage later.

3. Getting used to being alone is important. This is an extension of the last point, in some ways. You need to get used to the idea of yourself to the point that you don’t mind being alone. Society in general perpetuates the idea of how you have to get married at some point, since that’s somehow an obligatory part of your life cycle. Well, it isn’t. 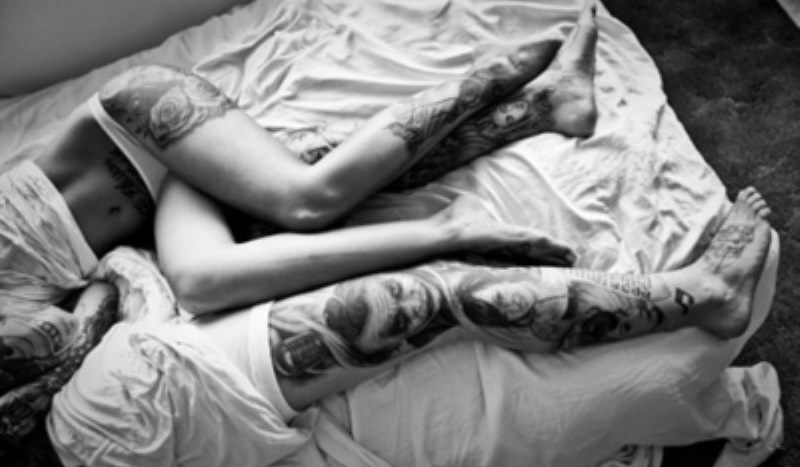 4. Marriages are difficult, and the will to make effort only depreciates with time. People lose interest, it’s only natural. So, if you’re going to get married at all, try and live a little before plunging into a constant existential crisis.

5. You shouldn’t let the heat or intensity of a relationship lure you into lifelong commitment. Many make the worst decisions about their lives in the heat of the moment, ESPECIALLY after intercourse. Think with your head, not your genitals.

6. Gauge your limits and your ability to make compromises, and find yourself. Some people realize much later in the course of their marriage who they are and what they really want, but of course, in most cases, it’s a bit too late then.

7. Be in control of your life. You’ve already spent more than two decades of your life being institutionalized and constantly having to listen to others. Now you’re an adult, and you get to be in the driver’s seat. Don’t squander it so early for the sake of warm company.

8. The false idea of “I’m 21, I’m ready for marriage” is dangerous. Most people, for some reason, don’t take into account mental maturity. They don’t know their own needs and are negligent towards their aspirations, and make promises they can’t keep.

9. Marrying young usually isn’t very healthy. Marrying young can be ruthless for couples. It’s quite easy to lack empathy and misjudge your partner and doing something drastic, and ultimately the marriage gets based on insecurity and slight antagonism for your partner.

10. Say goodbye to dreams of travelling the world and seeing new places. If you think it’ll be easy to just do what you’ve always wanted to do after getting married, you might be in for a surprise. After marriage, you’re bound to another person. Your wishes don’t have priority over theirs, and vice versa. This requires some unwanted compromises, and you lose the pretty picture of life you had painted for yourself as a teenager.

Suggested read: 10 rules you need to break to have a happy marriage

11. If you have a change of heart at some point, it’s not easy to walk away from marriage. First and foremost, there’s no guarantee that you won’t regret marriage after a point. Actually, it’s more probable that you’ll regret it. Besides, walking away from something as long and intimate as a marriage can be extremely soul crushing.

12. There’s more to life than marriage. Marriage isn’t an inevitable final resting phase for us. This is the popular idea that seems to prevent people from living their lives to the fullest. Do not crumble under peer pressure.

My tone would probably suggest that marriage is the root of all evil, but honestly, it’s up to the people doing it. You could be young and pull off a better marriage than people who’ve taken their time with it, but the odds of that are extremely slim. Don’t commit to something till you know you’re ready for it, so, live a little.

Article Name
12 Reasons Why I'm In No Rush To Get Married, And You Shouldn't Be Either
Author
Siddhartha Bose
Description
There's more to life than deciding to get married!