#AstroSpeak Here’s Why You Ruin Your Chance At Love, Based On Your Zodiac Sign

Have you ever been in a relationship that was going well until it suddenly wasn’t? Did you wonder, then, where the bolt from the blue came from? What exactly ruined your chance at love, just when you were beginning to think you’d got this ‘love’ thing worked out? The answers might lie with your stars. They can help you find out the reason behind things going amiss just when everything seemed to be working. They can help you learn that sometimes, your I-thought-I-had-it chance at love can bite the dust owing to more than circumstantial pretext. And that it could really be YOU behind the mess, even though you don’t know it.

If you are scratching your head, we will tell you just how you might be ruining your one chance at love- your zodiac gave us clues:

Suggested read: #AstroSpeak This Is Why He’s Been Sending Mixed Signals, Based On His Zodiac Sign

The reason why he parted ways with you was because he had to convince you to be with him and he ultimately got tired of that. It was draining out all his energy to make you believe that being in a relationship doesn’t make you any less independent and that he never wanted to take over your whole life.

He really loved you for how warm and affectionate you were to all those you cared about. But sometimes, he felt left-out and that his expectation was one-sided. He always gave you all of his time when you asked for it, but he never felt like you gave him all of yours. Moreover, when he wanted some time off for his family and friends, it was difficult for you to deal with.

He fell for your enthusiasm and cheerfulness. But to him, it seemed like you didn’t care about his opinions or gave them enough credence. It seemed to him that you had this coat of magnetic power in front of everyone else and had nothing for him. Whenever he tried to get to know you, you left exasperated, in anger (or fear) instead of taking it as a sign that he wanted to love you for the real you.

You have a strong intuition, but that doesn’t mean you would go reading too much into every trivial and insignificant matter. He loved it when you could read his mood and that you’d be there for him when he wanted to talk. But when you started getting worked up about things that he repeatedly assured you didn’t mean anything, you started losing him. 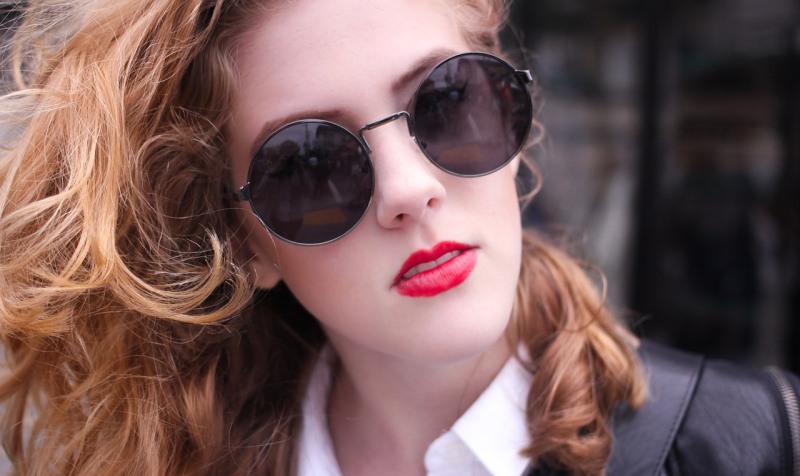 You are warm and generous and bold and confident. And he fell for your warmth and affectionate nature. But you always had your way, and it got tough for him to adapt to this no-compromise thing from your side. It was always the ‘my way or highway’ attitude that your personality came laced with and you never tried to understand his perspective.

Suggested read: Why you are so hard to get, based on your Zodiac sign

All this while, it was your mind playing games on you. You never did anything wrong, but you thought you did. Hence, you didn’t give him a hard time, you gave yourself the same. He was trying to support you in the beginning and convince you that you did nothing wrong. But eventually, he got tired of having to reassure you of every little move of yours. 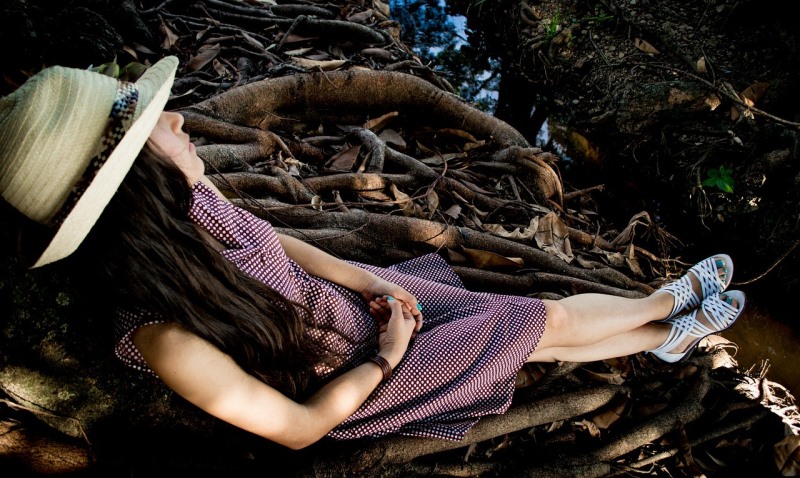 You’re such a delight and filled with charm that it made him fall in love with you instantly. But your unwillingness to commit to him made him ponder where he went wrong. Even after waiting for a long time for you to be ready, you were reluctant to commit. The fact that you would never be solely his’ made it hard for him to be around you.

The problem with you was that you were reserved when it came to sharing your own thoughts but you wanted to know everything about him and his life. You expected him to share everything that was going on in his life, but never did the same on your part. Hence, it was difficult for him to cope with the fact that he was pouring his heart out to you while there was still so much about you that he didn’t know.

You were too callous when it came to your relationship. You wanted him to take it seriously and treat you with respect, but it wasn’t being reciprocated. It seemed like you didn’t want to put in effort into your relationship. Indeed you were fun to be around, but you became carefree and the uncertainty regarding your decisions for the future of your relationship made it hard for him to continue. 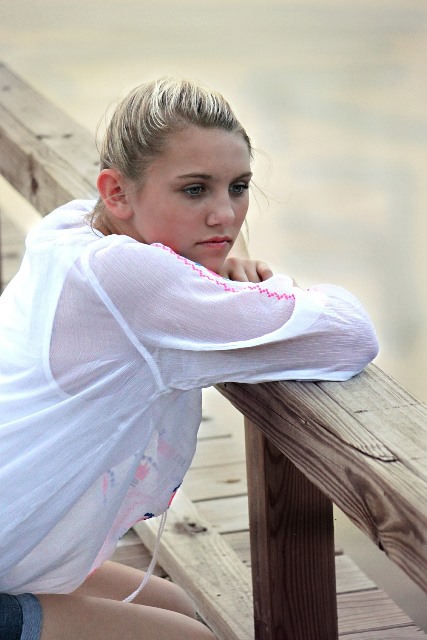 Your ambitious nature drew him to you in the first place. But your overtly-rational and practical self started creating make-believe scenarios in your head where you two have it rough and you came off as the pessimistic one. Such continuous negative views that your relationship might end in heartbreak made it difficult for him to keep trying to assure you that nothing would go wrong.

You love your own space and don’t like to budge for anyone. So the more he opened up to you, the more distant you became. It was difficult to get you to compromise on this one. He tried his best, but you liked staying a bit aloof. Eventually, your resolution to keep to yourself for the most part made him feel like walking away was the best thing to do.

Suggested read: Why you still haven’t found your dream career, according to your Zodiac sign

You had a benchmark for your relationship, and really high standards because he constantly used to feel that he wasn’t being able to fulfill those expectations. He wanted to work really hard for you and become the person you deserved. But eventually, he became self-conscious and got tired of telling himself that he’s almost there-but never quite; and that drove him away from you.

Have you ever ruined your chance at love like this? Tell us in the comments below.

Article Name
Here’s Why You Ruin Your Chance At Love, Based On Your Zodiac Sign
Author
Sejal Parikh
Description
What exactly ruined your chance at love, just when you were beginning to think you’d got this ‘love’ thing worked out?