I Am The Other Woman And I Am Not Ashamed

He had met her at a friend’s wedding and asked her to dance with him. She gladly did. Little did she know that she would be engaged to him eight months later. It was a different time, they tied the knot soon after the engagement and had three beautiful children in the next five years.

I am one of them. 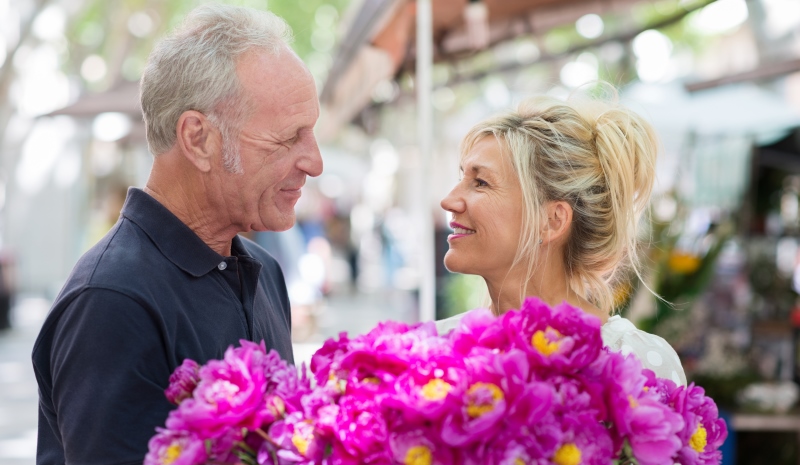 My parents celebrated their 35th wedding anniversary last year. I couldn’t have been more proud. A couple that lived and stuck together for thirty five years! That is a really long time, if you ask me. I would jovially ask my mother if she had ever been attracted to anyone else during the course of these thirty odd years, and she would just say the same thing over and over again.

“Your father and I have something very special, no one can snatch that away from us. I’ve always loved and cared for him and only him.”

People have been envious of my parents and the relationship they share. They are inseparable, almost joined at the hip. To see them together is such a delight. Often, people came over to our house seeking help on their own turbulent marriage and relationships. My parents comforted them and helped them reconcile. Soon, that attracted many a woman who felt their husbands had been cheating on them.

I would hear, “I hate that other woman,” often, as I served tea to those guests who came in on some afternoons to confide in my mother. A lot of those “other” women had come to become the scum of our society. Heartless, deceitful, and conniving were some more words used to describe them. Everyone loathed them. To the faithful wives, these women were a menace. They had ruined everything the wives had taken great pains to build and nurture. Families were breaking, couples separating, and children were stressed out.

Everyone knew he was married, even I did. It didn’t matter though; we enjoyed playing tennis on the weekends at the club. We were both competitive, were equally passionate about our careers, and wanted more from life. I think those qualities brought us together. I never gave up easily, and neither did he. I often beat him in the game and he would graciously accept defeat; however, he ensured that he beat me in the next game.

Soon, our little tennis sessions prolonged and we began seeing each other more often. Sometimes at my house, and other times at little diners which weren’t too famous or crowded. He didn’t want anyone to see us and I understood why he’d be paranoid. But word got around and people began to talk about us. I didn’t care much about what people were saying until I spoke to my mother about him, and she exclaimed, “Can’t you see? You are the other woman here!!!” her jaw almost dropping to the ground and her eyes filled with disgust and horror.

She was now sitting face to face with a woman who most women would show resentment to. She tried to stop me from going after him, but I told her I loved him. That was the last time we spoke on this subject. 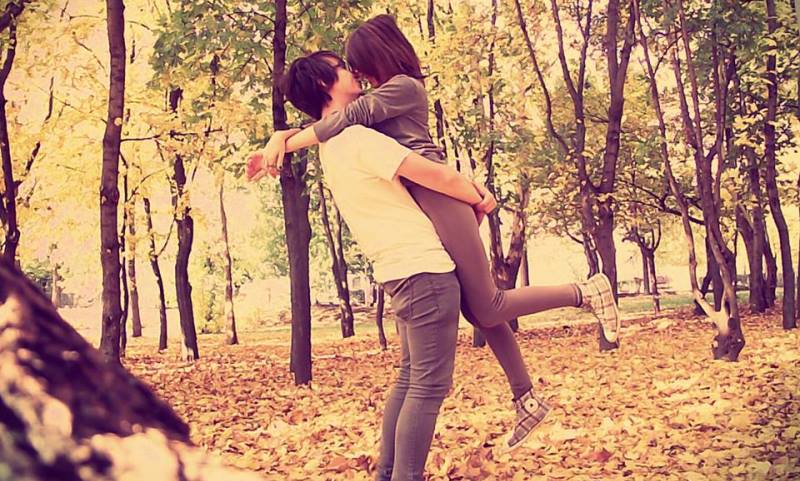 Things became intense between us and he began showing more interest in me than I did in him. He was married, he cheated on his wife, and the world said I am the other woman. His wife had learnt about us and had begun to send me hate e-mails. She also showed up at my apartment and left cursing me. But that didn’t stop him from loving me; in fact, he loved me more now. Her confrontation made it clear to him that he didn’t belong with her; he was going to leave her for me.

That was a big step. Even for me.

Being the other woman is probably worse than surviving rape! Often, when I walk into the same club I regularly play tennis, I see people staring at me with contempt. In their mind, they are probably thinking, “Look at her, she is the other woman.” Their eyes follow me everywhere I go, and it’s hard not to get affected.

Yes, I am the other woman. I am the woman your husband cheated with. I fell in love with him a little later than you did. I met him only after you married him. But, you know what? I also care – I care for him as much as you do. I love him, maybe a little more than you do. I can say that because your love wasn’t powerful enough for him to stop himself when he began seeing me. You are going to hate me all your life and will leave no stone unturned in shaming me. Only, I am not ashamed of myself. I am capable of loving someone and being loved too. Unfortunately, that person who loves me happens to be your husband. Who would have thought? I didn’t do this on purpose, and I also tried to stop myself and stop him. But he wouldn’t, and I couldn’t. If you are going to blame me, you better learn to blame him too. I have no intention of stealing him from you, and I could walk away too.

The thought of him sometimes makes me wonder and question what I am doing, but then, the thought of you as his wife affirms my faith that he belongs to me and with me. I care for him and I didn’t snatch him from you. Remember, he walked straight toward me, he came to me first.

Yet, you blame me. I can see it now, crystal clear – I am the other woman, and I’m not going to deny it. I will take pride in my love for him and I want you to know that I genuinely care for him. I’d walk away if he said you gave him all the happiness in the world, but that’s not the case. He is happier with me, can’t you see that? He will always be happy with me until he finds another one who would replace me. But I won’t let that happen. I don’t give up easily. I care too much about him, and in time, I will want him just the way you want him now. But for now, I only wish that you let him be wherever he feels happier. He chose me over you; I will not gloat about it if you stop making me look like a villain. You make me look like a heartless person, but all I ever did was love with all my heart.

The next few years were traumatic for the three of us. In between courtrooms, public shaming, and threats, I figured I was not only the other woman, but the woman a man fought so hard to be with.

In the end, we were together, finally and forever. Nothing else mattered to him but me. I married the already married man. I would always be the other woman; people at the club continued to refer to me like that. Initially, it was hard to deal with such a thing, but soon, those feelings fled away. In time, people accepted us and respected our decision. My parents also made peace with this fact.

Today, when I look in the mirror, I see just one person staring back at me. That’s me, the only other woman he loved. 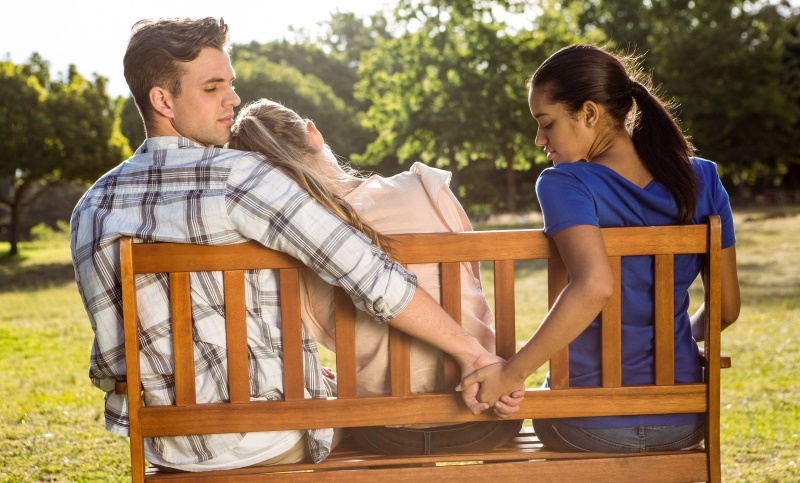 Article Name
I Am The Other Woman And I Am Not Ashamed
Author
Anonymous
Description
Yes, I am the other woman, but I don't regret loving him...