Once A Cheater Always A Cheater: Is It Possible To Forgive And Forget?

Divorce reports, cheating scandals, double-lives, all these things are unfortunately very commonplace for high-profile people like celebrities. In fact, normal folk like us, get pretty excited when we hear something that sensational splashed across the tabloids. Such stories make for really good drawing room gossip when everyone clicks their tongue and says once a cheater always a cheater…unless you are at the receiving end of it.

When you fall in love with a person and end up marrying them, you do so with the hope that you will spend the rest of your lives together, loving each other without conditions. What you never expect is them cheating on you after promising to be faithful to you for the rest of your life. A relationship is not a cake walk, and there are ups and downs and fights and arguments in every single relationship, and everyone is prepared to deal with problems like these in order to make it work. However, something you can never be prepared for is catching your partner cheating on you.

Cheating is one of the greatest trials of a relationship. You don’t know what to do after you find out that your husband has kissed another girl at the bar, or has been seeing someone secretly, or has been unfaithful to you in some form or the other. What do you do? Do you talk to him about it and find out what went wrong? Do you confront him and kick him out of the house for this horrible breach of trust? Do you pretend it never happened and move on with your life? There are so many questions that naturally plague you in a situation like this. However, the most potent question is: is it possible to forgive a cheater and forget their misdemeanors?

When a woman finds herself in this situation, the conflict in her mind alone is enough to drive her insane, on top of having to deal with the realization that her partner is not hers alone anymore. There are two ways in which you can handle a situation like this, depending on how you and your husband treat this after you have found out that he has been cheating on you.

Here are 5 questions that you should ask yourself, in order to find out whether your partner deserves to be forgiven, or whether you should move on because you deserve better:

These are some things which you can decipher based on how they behave when you confront them. Based on these questions, you will realize that there are two kinds of people that emerge and your husband is likely to fall into either one of those categories. These are as follows:

(I) Once a cheater always a cheater

If you see that your partner has cheated on you a number of times, and a certain pattern has emerged when it comes to being unfaithful to you, they definitely belong to the once a cheater always a cheater kind. One of the most telltale signs of such a person is when they constantly defend what they have done with the lamest of excuses, especially when they start blaming it on you or your shortcomings. For example, if you find them saying things like, “You didn’t have time for me, so I had to do this as a last resort,” know that they are trying to save their asses. That is not the reason why they were cheating on you, and the last thing you should allow is for them to shift the blame to you.

When such a person displays signs of infidelity, you safely know they will have no qualms about doing it again. The only difference will be that they will be more careful about doing it the second time around. But then, how do you deal with such people? Here are things that you definitely might want to consider:

1. Show them that you were the one who was faithful, and they were the ones who decided to take advantage of your trust and goodness. You are not to be reduced to a position of guilt and remorse. They are the ones who should be begging you to stay with them.

2. No one cheats on someone they love “by mistake.” It is always a conscious choice, especially if you do it over and over again. If they try to shift the blame on the shortcomings of your relationship, then it is all the more excuse to leave them, because then they should have talked things out with you, not gone and dated someone half their age.

3. There is no way to classify infidelity. Whether it is sexual infidelity, or kissing, or going out on dates with someone, it is all a part of cheating, and that doesn’t deserve to be forgiven, especially when they look like they could do it over and over.

(II)  Maybe it really was a mistake 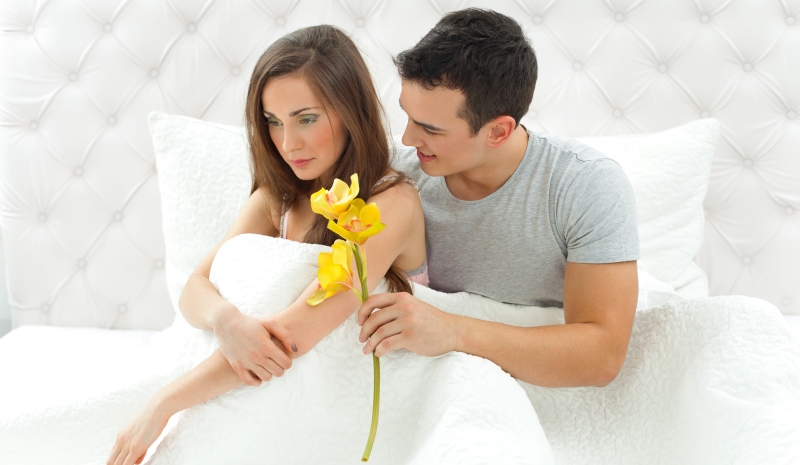 How do you understand the difference? Well, maybe if he really regrets being unfaithful to you, then he will not give you excuse after excuse about his actions, he’ll ask for another chance, he will definitely not shift the blame to you, he will sever all ties with the people he was cheating on, etc., This is still a very dubious stance to take though. After all, you cannot completely dismiss the fact that your husband did cheat on you, and he did show signs of infidelity when you could have easily done the same and chose not to.

How to deal with a cheater… of either kind

There are a limited number of people who are willing to rectify themselves after they have been caught cheating. The usual response is becoming defensive. So how to essentially deal with a cheater, and is it actually possible to forgive and forget and move on with your relationship and pretend like nothing happened?

Here are some conclusive observations:

2. You have to address the issue. Without actually talking about what happened, you cannot resolve the issue. If you decide to go on pretending like nothing happened, your next fight is going to turn ugly as hell. 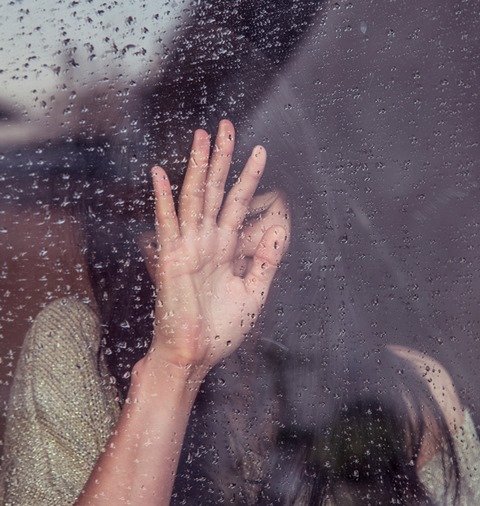 3. In case you decide to forgive them, make sure that you let them know that you are now in a position of power to accept them back into your life, or reject them. Do not let them take you for granted.

4. However, forgiveness does not mean getting back together with them. Once there is a breach of trust, it is very difficult to rebuild that trust, and you can forgive them for cheating on you, but you do not have to be in a position where they have the power to repeat such a stint again, where no one but you will suffer.

5. It is impossible to forget something like this, so don’t even try. If you forgive them and forget about what they have done and move on with your lives, he might take advantage of you again, and the joke will be on you…again. You will forever have to keep in mind that your husband is capable of cheating on you.

6. You might have to change yourself in order to deal with life post your cheating husband, whether it is with them, or without them. Complete transparency and honesty is a given, but also, it is important to lose the happy-go-lucky mush phase that you might have previously been in. You have to show that such a heartbreaking experience has indeed, hardened you, and made you self-aware.

It is very easy to say once a cheater always a cheater, and throw your hands in the air and wail in despair. However, the consequences are not as easy. If your partner has cheated on you, and you have decided to forgive them, then you have to change the entire way in which you had been living your life with him, in order to prevent such occasions from arising in the future. If you have decided to leave your husband forever, because it is absolutely undeniable that what they have done is unforgivable, then too you have to throw away a carefully constructed life and a future that you had imagined with your cheating  husband, which is also not an easy realization to come to.

The primary objective is to emerge from this mess with your self-respect and dignity intact, and not be afraid to take a stand for what you think is right.