14 Facts About Infidelity That Will Totally Surprise You

If human beings value love above all other emotions, then why do most people engage in infidelity? The irony of the situation is, even people who are satisfied with their relationships and who never plan to leave their partners find themselves in someone else’s arms. This can be disturbing, but also a matter of interest and intrigue.

Extensive research has been conducted to determine the cause of infidelity among men and women, and some unexpected facts have emerged. For example, Dr Helen Fisher from the State University of New Jersey found that over 70% of married men have admitted to having extra-marital affairs. In fact, 17% of all divorces in the world are due to cheating. And yet, two out of three women are unaware that their husbands have been cheating on them. Here are 14 signs and facts about infidelity that you probably did not know:

1. A so-called happy marriage does not discount the chances of infidelity

One of the spouses might think that they are in a happy marriage, without any sort of physical or emotional deficiency in their lives. This can lead to the false notion that their significant others would not cheat on them. In Helen Fisher’s book Why Him? Why Her?, she claims her research revealed that 34% cheating women have admitted to having happy marriages, and so have 56% cheating husbands. No matter how happy the marriage is, after one gets used to their life partner, they crave the excitement and longing that they had started out with, which can lead to infidelity in marriage.

Infidelity is not only going out with another person who is not your spouse. Online dating sites and other social networking mediums have made it increasingly easy to talk to other people, which can lead to your spouse forging romantic alliances as friendships. There is no point trying to dismiss such communications as simple flirting, because this is one of the most common signs of infidelity.

3. There are very stereotypical signs of infidelity 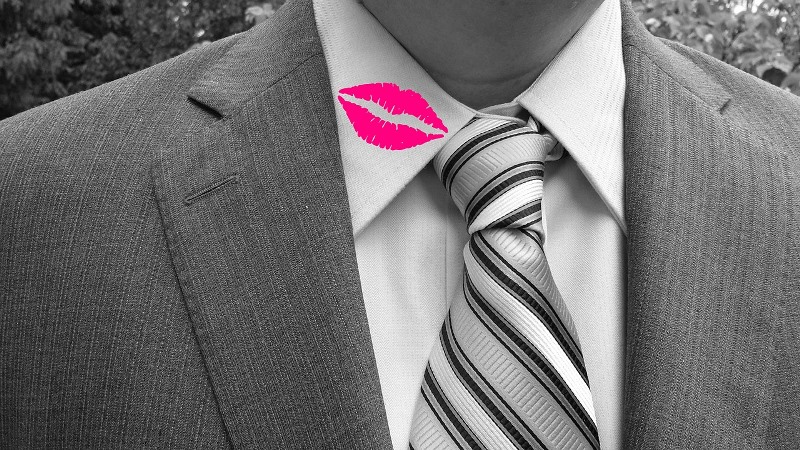 Coming home late, lipstick stains on the collar, money that cannot be accounted for, etc., are some of the more common signs of a cheating spouse, and you would think all this doesn’t happen in real life, because surely people are more careful than that? Unfortunately, that is not the case. These are signs of infidelity that are true of real life as well as on screen. For example, if you see your lazy spouse become proactive and conscious about their appearance all of a sudden, then there is something definitely going on.

Just as committed men and women may get allured by emotional and physical excitement from another individual, the person with whom they have an affair with is also equally to blame. In fact, research has found that 60% men and more than 50% women have admitted to being attracted to people who themselves are engaged in a committed relationship. There’s a term for it – the inexplicable urge to lure another individual away from their partners, and cheating on yours, is called mate poaching.

5. There are different kinds of infidelity

Psychologists and experts have divided infidelity into various categories, each with a different degree of seriousness. Some common types include romantic infidelity, where you seek emotional support and love from someone other than your “official” partner; sexual infidelity, where the connection is purely physical; and then there is the romantic and sexual kind, which occurs usually when one is completely dissatisfied with their partners.

Numbers show that women are more likely to engage in emotional infidelity, and men tend to look for sexual and physical satisfaction elsewhere. However, the former kind is possibly more dangerous, because it means that you have emotionally disconnected from your husband and sought support from another person. Sexual encounters, which are more common, can be forgiven and labeled as a mistake, but when you start emotionally depending on someone else, there are very few options other than leaving your current partner.

7. Cheating can cause your spouse to become over-enthusiastic about you 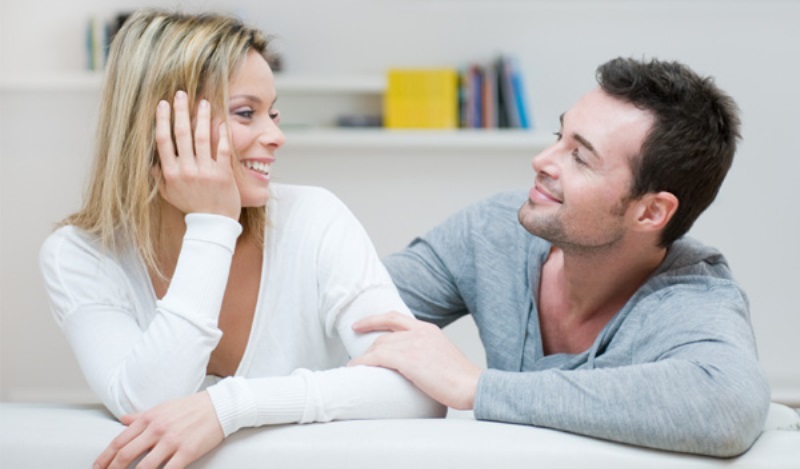 This is an astounding sign to look out for whether your better half is cheating on you. If there is an unusual spike in sexual activity, or if they are being extra sweet, then one of two things are up. Either they have realized that you are the love of their life, or they have started cheating on you. In the case of the latter, there is a considerable hike in sexual activity, which they crave at all times. That, coupled with guilt, can lead to over-enthusiasm.

8. There is nothing satisfying or rewarding about cheating 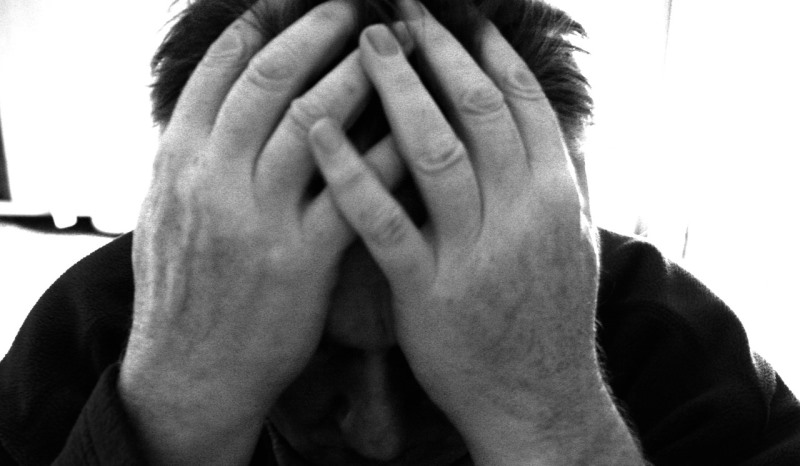 You might think that people cheat to get some sort of satisfaction that they otherwise lack in their lives. However, most of the time, that is not the case. People who have admitted to cheating have also said that they have felt miserable afterwards, or at least guilty and still more unsatisfied than before. It affects the basic human psyche to a large extent, which may become the cause of feud and distance among couples, rather than infidelity itself. 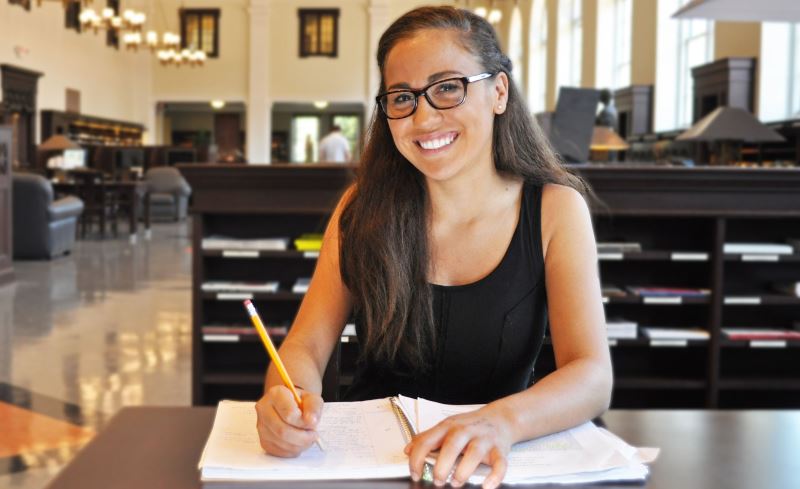 You would think that cheating on your partner is a very personal thing determined by the dynamics of the relationship. However, studies by various universities and professional groups have revealed that certain kinds of people are more likely to cheat than others. Examples include high school and college dropouts, people who have been spoilt as a child, and even those whose partners are dependent on them, giving them the idea that they have the upper hand.

10. Infidelity can be genetic 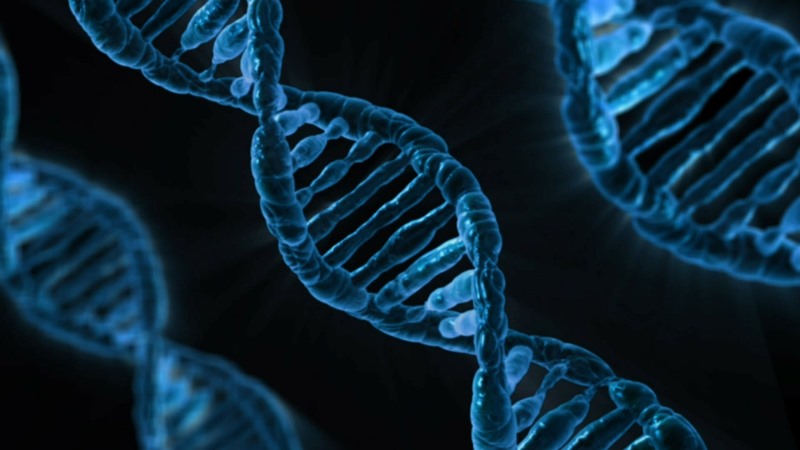 Now this is something you did not expect, did you? There is something called the DRD4 gene in our bodies, which makes you crave excitement and risk and everything that induces adrenaline. If this “thrill-seeking” gene is potent in your biological makeup, the likelihood of you engaging in promiscuous activities increases to a great extent.

11. Cheaters are aware of their actions

Most people would think that no one would consciously cheat on their family, because adultery never has a happy ending. However, that is completely untrue – they are completely aware of their infidelity, every step of the way. They continue with such a destructive path of action because they might feel underappreciated and unloved by their partners, or any other reason.

12. Infidelity can be prevented

One of the most common reasons why couples engage in infidelity is because they start to take each other for granted. After marriage, they know that unless something very serious happens, they will always be there for each other, and the marriage will not fail. This is all very fairytale-like, but also leads to a gradual lack of interest, which can lead both men and women to seek other avenues to vent their sexual and emotional frustration. It is not only important to be happy in your marriage, but also to keep the excitement and the thrill alive.

13. Affairs can be a good thing

Before you call me insane, you have to understand that affairs are not only the be-all, end-all of a possibly stable and rewarding relationship. In fact, when you have a serious or flippant affair, you can either call off your marriage, or give it another shot. An affair can be a hard, but necessary reality check, when you start taking your relationship with your partner for granted.

Suggested read: The comprehensive list of reasons why men cheat

14. Their spouse is not at fault

The top reason for people to cheat is because they are lacking something or the other in their personal life. However, once they are caught, or if someone finds out, the first escape route they seek is the blame-the-spouse strategy. Usually, the excuse for cheating is “you never loved me enough,” or “you have been neglecting me,” and the like. However, it is important to understand that it is just their way of saving their backs after they have been caught red handed.

Spending every single day with one single individual may sound romantic during your courtship, but in reality, it is a very difficult task to accomplish. A lot of problems, fights, arguments, disagreements, and inconsistencies are bound to appear, and they have to be dealt with properly and ethically. Cheating is not the way out. However, the number of people who cheat on their spouses have been on a constant high, and if you know the reasons for, signs of, and statistics on this devastating phenomenon, it might help you prevent your marriage from falling to pieces.

Article Name
14 Surprising Facts About Infidelity
Author
Aishani Laha
Description
Infidelity has been on the rise in recent years, although there's no one definite reason for this. Here are 14 facts about infidelity that'll blow your mind.