You Can Make It Work Even When He’s Ice And You Are Fire: On Navigating Conflict In Relationships

And NO, it isn’t what you are thinking.

Early on, this conflict in relationships was, to me, a clear sign of incompatibility.

When tempers flared and voices soared to bring the ceiling down, I took my cue and made a dash for the door. It didn’t matter, if I was actually thinking about making a permanent exit or simply acting on impulse to get away from it all then, I’d envelop myself in angry silence or hurt contemplation for days afterward. It didn’t make things any better. Our differences stayed, glued in place, like a stubborn kid refusing to get up from the supermarket aisle until someone bought him candy.

This pattern of dealing with conflict in relationships stayed on too. Stuck to its obstinate spot, until I found someone who didn’t make me want to take an exit. 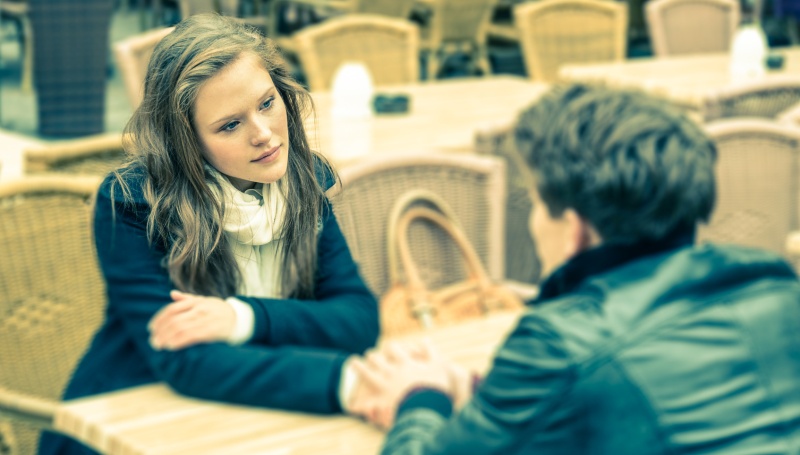 This is no idealistic ‘you-got-lucky-in-the-opposites-attract-department’ love story. In fact, if anything, it is just the opposite.

I still fight. A God-awful lot than LOT.

We are fighting all the time. Okay, most of the time but it certainly feels like it’s ALL the frickin’ time. Arguing, debating, pushing all the wrong buttons and earning a Ph.D in getting on each other’s nerves. We are a constant experiment in what happens when a tea person and a coffee person fall in love.

I mean, as I write this at 9:50 am, I am already done with my morning jog, folding the clean laundry, cleaning the living room and well, umm, two cups of coffee. He, perhaps, has simply scratched himself while struggling to get out of bed. When I had first met him, I never, even for a wild fanciful moment, believed we’d ever be together. Much less, that we’d vow to be together forever!

Nah uh- don’t blame me- how could I have known? 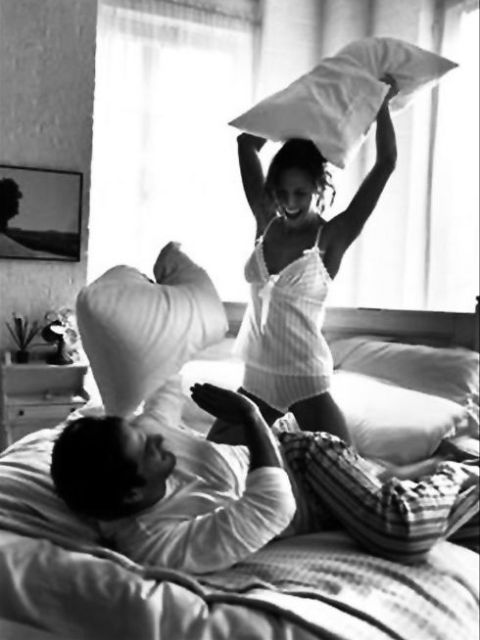 I was the hopeless romantic who flocked to the library more oftener than people take their weekly grocery store trips and drowned myself in the lives splattered on the pages, living every experience mankind has known, in every corner of the world. He, on the other hand, didn’t need to trace any black lines on a page to live with exciting people in exciting places. He went out and found them, even created the buzz himself, when there was none to be found. I loved the simpler things in life like the lyrics of a favorite song I replayed over and over in my head or watching and then, rewatching movies that I could never tire of. He loved everything. Yes, he loved everything in life and wanted so much from it.

At first, these differences were darned exciting. To quote Lisa Schroeder,

“It’s like I was a salad with a light vinaigrette, and […] was a platter of seafood Cajun pasta. Alone, we were good. Together, we were fantastic.”

But then, we moved in. And IT happened.

If I asked him for help with things, he’d take it to mean that he could suggest shortcuts that in his mind are ‘good enough’ solutions and in mine, ‘half-as*ed’ lazy attempts to circumvent detail! Similarly, his call for help would translate in my lexicon as ‘I can take charge now’ when all he needed was for me to hand him a screwdriver!

In the beginning, it was batsh*t crazy. I grew mad trying to figure out how we’d ever get anything done at all. I mean, a lifetime with a person who you cannot assemble a piece of furniture with, without waking up the whole neighborhood sounds impossible, right?

But here we are. At it. Killin’it.

Is HOW on your mind now?

Well, we have changed the dynamic around conflict in relationships. We don’t think of our differences as fatal flaws. Only as fertile fighting ground. Don’t know what I’m getting at? 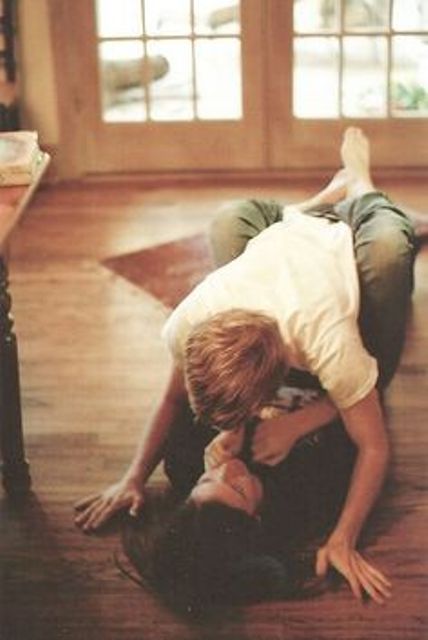 Okay, I am confident not one of you can deny the love that rips the air when two grown-ups are trying to iron out the creases in their relationship with child-like wrestling trysts. We wrestle, we end up laughing, sinking into our bed, sometimes, making love and more often, falling asleep in each other’s arms, from the sheer exhaustion of fighting! If the matter has been resolved before, we wake up to an ordered universe. If not, we are in it, in minutes. A whirlpool of “f*ck”- the word- flies about and there is no shortage of biting sarcasm mixed with LOVE-ly humor either. In these verbal spats, I often win. I don’t think he very much minds losing either.

We usually settle for dividing chores such that the ones that need perfection fall into my lot while those that can do with efficiency over precision can be taken on by him. This method works quite well- given I am now married to this man ten years!

We are still, every bit, as different as day and night- so when he is probably typing away furiously at his keyboard, my eyes are drooping shut and my conversations going non sequitur. And when I am flipping on my creativity switch, he is guilty of launching into the tenth hour of his sleep. But the only difference is that our differences aren’t a sign of incompatibility. Only a measure of how much we want to be together, in spite of them!

It has taken acceptance- a sh*tload of it- to accept each other and our ways.  And an understanding of the fact that conflict in relationships isn’t what sets off exit-alarms. It is simply a test of how much you want to be with someone and if your love is strong enough to trump your concerns.

So, no matter the next time I am making tacos and he’s cutting the onion all wrong, we know sprinkling some good dose of humor and love over the sore (sour?) spots shall do the trick. Coz together, we are YUMMY!

Article Name
On Navigating Conflict In Relationships: You Can Make It Work Even When He’s Ice And You Are Fire
Author
Sejal Parikh
Description
Conflict in relationships shall stay, whether you are as different as day and night or as similar as milk and milk! The key is to learn how to deal with it!