Relevance of religion/community in dating/marriage – is the youth of our generation seeing beyond this?

Community/religion has always played a major role in our decision to date somebody and eventually marry them. In today’s day and age, when it seems like personal choices and the ‘I, me, myself’ attitudes rule the roost, these seemingly unimportant details might not matter much in the grand scheme of things. But when you actually get down to the nitty-gritty of day to day life, it becomes important, at least to some extent.

Is today’s youth seeing beyond community/religion when they think about dating? One clue to answering this question can be to ask ourselves: What are our identities in today’s world? They are, contrary to what we may like to think, delicate constructs. We take effort to build them, and we diligently safeguard them. We brand them and nurture them, and so they evolve. In a sense, the youth of our generation think they can construct their own identities. However, this was not the case in, say, the generation of our parents or even some of our elder cousins. Then, identities were inherited, and people had no choice but to assume them. The possibility that they can be constructed, nurtured and that they can change was yet to evolve. 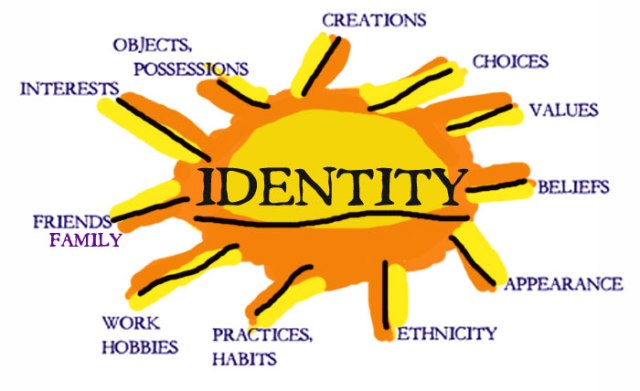 It would be a fair hypothesis to say that until the late 90s, religion and community played a significant role in the sustainability of relationships. The religion one belonged to, the caste mark one carried, and the community one lived in, was so much a part one’s everyday life, and consequently, ingrained in one’s identity. Dating someone who belonged to another religion or community meant implicitly inviting the unhealthy gossip of neighbors, friends, and relatives. Today, religion, caste, and community still play a part in one’s identity but to a much lesser extent.

We know stories of how our parents and relatives dated (if at all) before they married. In every household, stories of arranged marriages of our elders abound. My parents married late compared to the conventions of their age. My mother met my father only once, and fortunately for both of them, my grandparents gave them time to decide. Of course, they belong to the same religion and community. 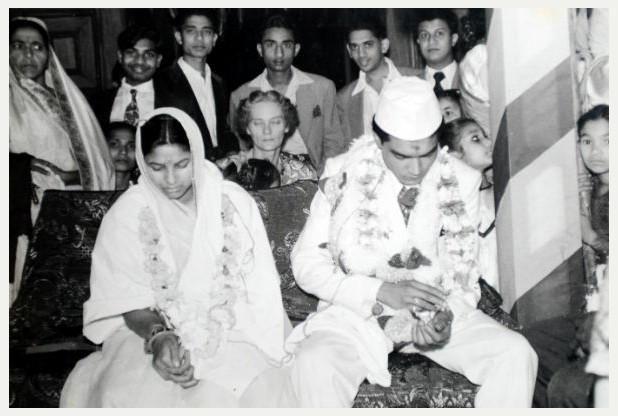 Fast forward, what is the definition of arranged marriage today? Religion still remains a dominant influence on compatibility, but caste has become something that can merit a “no bar”. Why is this the case?  In the numerous marriage portals, parents log in on behalf of their sons and daughters, scan profiles of prospective sons/daughters -in -law, and check the attributes of these profiles against a carefully prepared checklist before deciding if they can continue. Many of these attributes are also about the boy or girl’s family. As the narrator muses in the movie ‘Two States’, marriage continues to be a relationship between two families, and not just two individuals. So, no doubt, religion is an obvious marker of a family’s identity and influences the selection of another family.

Mobility is another important change that today’s youth are used to. With most of us staying away from families in cities that offer upward mobility, in terms of career growth and consequently in terms of lifestyle, our lives are organized around colleagues and acquaintances we encounter when interests match. Lifestyle becomes a matter of our choice. Here, I use the word lifestyle to loosely encompass the standard of living, the avenues for socializing and the career choices one aspires to. 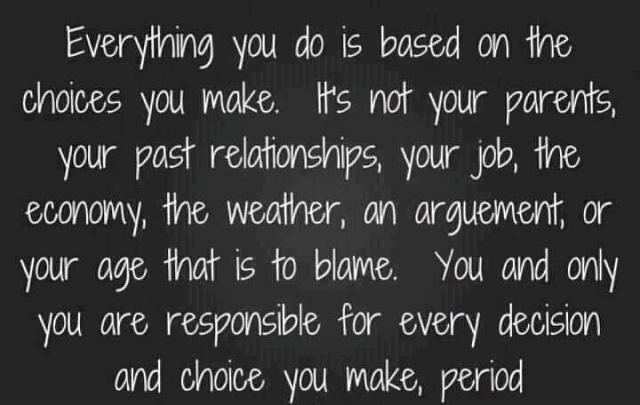 Choice is liberating. A choice to socialize with a likeminded person might lead to dating, and might eventually result in a relationship or marriage. Here, one can observe the slow transition from religion/community being a marker of identity to lifestyle choices assuming that place. The more we see ourselves as people having choices – choices to fashion our identities and nurture them – the less importance we will accord to religion, community, and caste in choosing a partner.

A peek into the future

So, am I saying that the youth of our generation are seeing beyond religion/community when it comes to choice of their life partner? Not yet. We have begun the journey but it is one ridden with self doubts, hesitations, and careful (perhaps a little too careful for their own good) baby steps. Because religion, caste, and community continue to influence the choices we make, and these choices ultimately shape our identities.