Traditionally, an age gap between couples didn’t raise too many eyebrows. You know how your grandparents were almost 15 years apart? As they say “Age is an issue of mind over matter. If you don’t mind, it doesn’t matter.” Even today, in arranged marriages in India, the men are older than women – something to do with women being driving at triple the speed of men when it comes to emotional maturity *rolling my eyes*

The age gap is fast dwindling, though it’s not the same when it comes to the woman being older than the man- even though it happens all the time! However, the dating rules do change a bit when you date someone older than you and we are talking at least a generation or 7 years older! Or in the case of dating an older woman, even couple of years older. 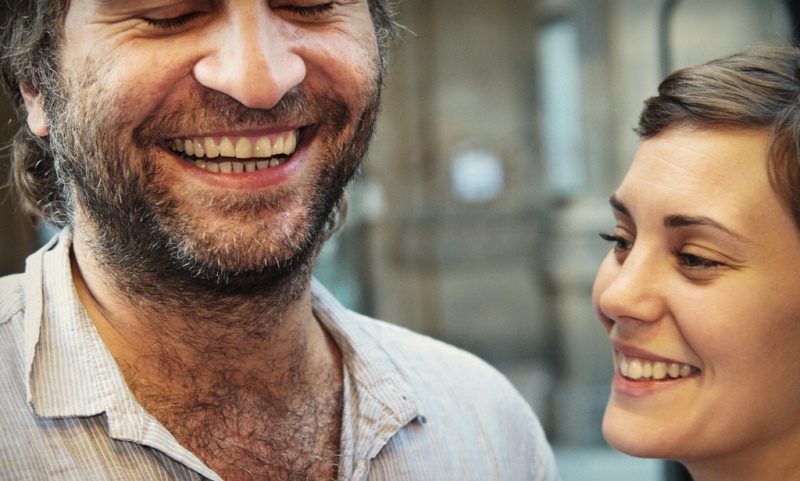 If you are dating an older man, then you’d do well to keep in mind a few rules for the age gap relationship to last…

If you are dating an older woman, though, the game turns whole lot different.

Hats off to you man! You are a rare breed, we love you!

Yes, you are welcome.

Article Name
Age Gap Relationship: 12 Rules You Must Follow If You Want It To Last
Author
Shilpa Kulkarni
Description
Because an age gap relationship treads a bumpier path than others!