How far is too far: Setting boundaries in an abusive relationship

Have you been made to feel guilty for accommodating your own needs within your relationship?

Have you been cussed at, demeaned, humiliated, insulted or hit in your relationship?

Have you ever felt used, threatened or even unsafe in your relationship?

If the answer to any/all of these questions is YES, you are a victim of an abusive relationship. Unfortunately, abuse in relationships goes unnoticed and worse, denied in most cases across the globe. Please remember that the move from a marginally abusive relationship to a potently dangerous one can either happen in a matter of seconds or may take years. Therefore, looking out for your safety is not only important, it’s a must. 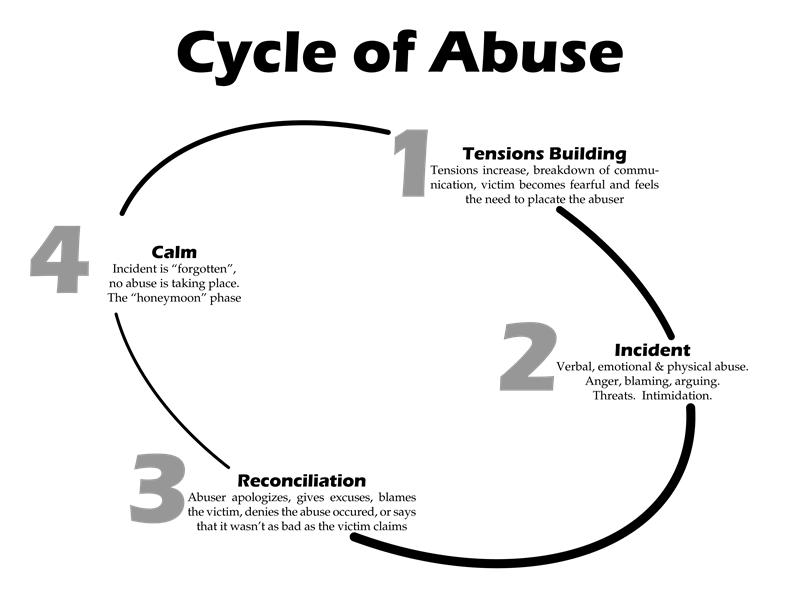 Suggested read: Setting boundaries in a relationship – how necessary is it?

Abuse comes in many forms – sexual, physical, emotional, verbal, and a combination of any/all of these. Abusive relationships vacillate between being covertly manipulative to blatantly toxic. As such, the results range from being subtle and oftentimes unnoticeably harmful to intrinsically fatal. In order to delve deeper into the question of ‘how far is too far’ within the ambit of abusive relationships, one needs to identify the patterns inherent within each type of abuse.

This type of abuse may range from mild to severe to anything in between. Any action that pressures or coerces someone to perform a sexual act that they aren’t comfortable with or didn’t want to do counts as sexual abuse. The behavior includes exerting control over another person’s sexual activity as well as the circumstances under which the sexual activity occurs. One has to remember that if a victim hasn’t said ‘no,’ it does not necessarily mean that they have said yes. Many a time, the victim feels pressured, intimidated or obligated to perform a sexual favor that he/she isn’t quite comfortable with. This leads to guilt and makes the victim vulnerable to further sexual abuse. It also makes it more difficult for the victim to voice his/her feelings and develop a support system. Examples of sexual abuse include unwanted kissing/touching, coercion into sexual acts, unwanted/rough/violent sexual activity, restricting your access to birth control, refusal to use condoms, sexual threats or even sexual insults disguised as ‘familiar’ digs/jokes/innuendo.

Suggested read: Are you in an abusive relationship? Here are the early warning signs 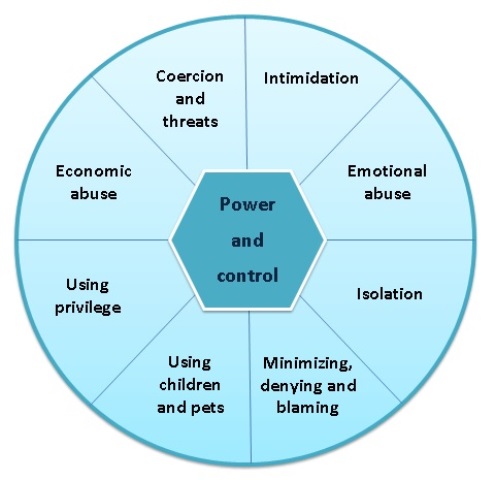 One of the most widespread forms of abuse, this is the one that’s most difficult to decipher. Any behavior short of physical violence that is designed to degrade, humiliate, insult, manipulate or punish a person by making a conscious attack on their self-value or personality is deemed emotionally abusive. Ranging from subtly abusive behavior that makes you feel diseased, guilty, and drained to extremely dangerous behavior that can threaten to damage your disposition, emotionally abusive behavior comes in many forms. Some of the monsters masquerading under its garb include threatening, vandalism, stalking, personal data and information monitoring/control, yelling, shaming, name-calling, avoidance, isolation, stonewalling, unnecessary overreactions that keep you walking on eggshells, barbed advice aimed at ‘your good,’ underhanded compliments or even ‘help’ to manage the various facets of your life – money, career or even relationships with other people. Whether covert or overt, this type of abuse is corrosively erosive. It negates your being and can give you anxiety, plunge you into depression, and even destroy your self-esteem.

Another common form, this one is the most obvious form of abuse found worldwide. Being threatened is as much a part of violent behavior as is being hit. There should be no overlooking, excusing or denying the signs and presence of this one. Ranging from sporadic occurrences of physical violence to an everyday phenomenon, this type can make you feel helpless and alone. If you feel afraid of your partner, try to avoid topics that may have him/her fly off the handle, feel that you deserve the hurt and pain, feel emotionally numb and helpless and are threatened of being hurt or killed whilst constantly being hit, you are being abused. This recognition is the first step to getting help to be safe.

Suggested read: Are women the only victims of domestic abuse?

So, how exactly do you decide whether the abuse quotient of your relationship has crossed the mark from where there is no room for choice save the exit? Or there is still room to set boundaries that shall henceforth be respected and not crossed?

1. Recognize the abuse: Recognition is the first step to safety. Recognize the signs of abuse and acknowledge them. Once you have accepted that you are being victimized, you are in a better position to develop a support system. 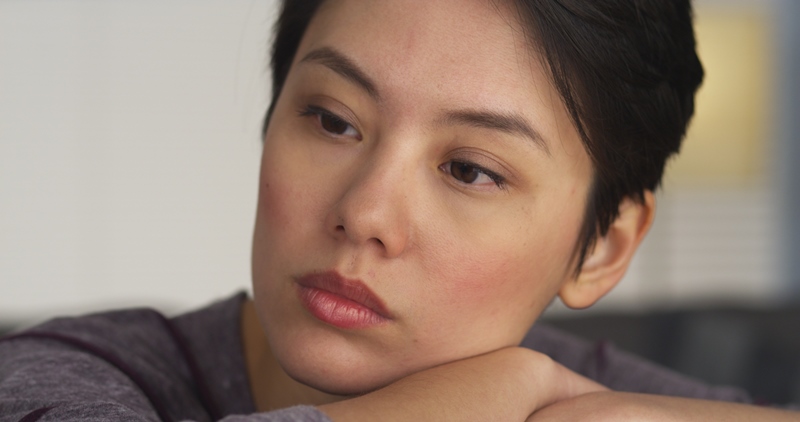 2. Gauge the stage and intensity of abuse to decide further course of action: I have already listed out several examples that fall anywhere between the mild/subtle/covert to extreme/intense abuse spectrum. Recognize which stage you are at. If the signs of abuse have just begun to appear, probe deeper for the reasons. If you find that the reasons are immutable (such as deep-seated in his/her background, upbringing, mental conditioning), you may want to seek professional help/counsel/therapy. Remember that most abusers deny that they are abusing you. For therapy to work, they need to acknowledge the abuse pattern too. In this case, talking it out hereafter, setting boundaries, and agreeing to respect them and not cross them shall become easier. However, if the abuse has reached a stage where you are concerned for your safety and feel threatened all the time, you are out of the ‘choice’ zone. The only choice you have is to make a dash for the exit.

3. Take care of YOURSELF: Coz this is what you must do, before all else!!

Please remember that you don’t have to make room for people who make you feel guilty for accommodating your needs, voicing your thoughts or doing what you adjudge right. You don’t have to be with people who cause you pain or make you feel small or worthless. It is one thing if a person owns up to their ‘mistreatment’ and steps up their behavior, thereby making an effort to change. But if he/she continually disregards your worth as a human being, negates your feelings, ignores your boundaries, and continues the abuse, they need to go!