Not everyone likes spicy food. But if recent research is to be believed, spicy foods have their own benefits. For example, it lowers the risk of an early death. Yep, scientists have found that people who ate spicy food every day were less likely to die of cancer, heart disease, and breathing problems.

The study included 487,000 middle-aged Chinese, aged between 30 and 79, who ate spicy foods every one or two days, and were far less likely to die than those who ate it infrequently. Capsaicin, a chemical contained in chili peppers, is thought to have anti-obesity, antioxidant, anti-inflammation, and cancer fighting properties. 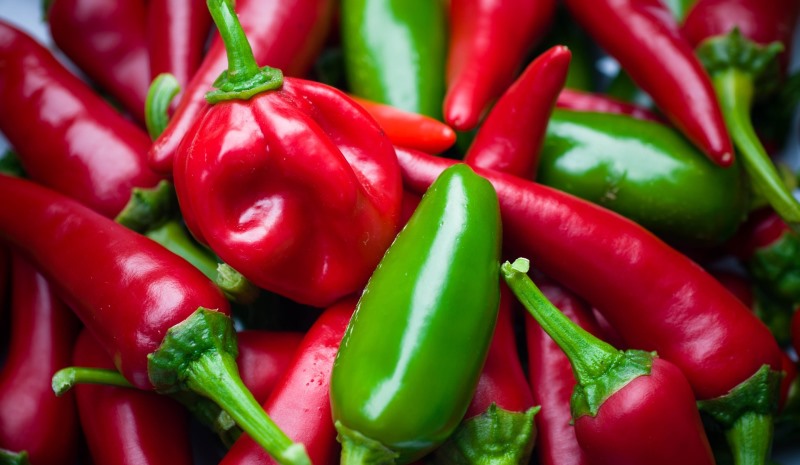 Over a period of seven years, all these participants were asked about their general health and eating habits, which were tracked. During the period of the study, 20,224 of them died.

The researchers, from Oxford University, Harvard School of Public Health in the US, and the Chinese Academy of Medical Sciences, found that people who ate spicy food every one or two days were 14 percent less likely to die than those who ate it less than once a week.

The authors of the study stressed that since they had only looked at broad statistical trends, and not at how much spice had a hand in each case, they couldn’t draw any concrete conclusions about the cause and effect. However, they did cite previous research which has linked capsaicin to be able to resist obesity, cancer, and other diseases.

Again, the researchers stressed that this study needs to be taken with a pinch of salt, because Chinese people have a very different diet and lifestyle than those in the West.

“It’s important to realize that the study give very little encouragement for the stereotypical English pastime of going out for several pints of beer and hot curry. The relationship between eating spicy food and a lower death rate was apparent really only in people who didn’t drink alcohol at all.”

However, this doesn’t mean you stock up on hot sauce and eat it with every meal. Since the current study does not break down what spicy entails and the various ingredients, it’s safe to say you need to keep your stomach lining in good health and not to all out with the hot sauce.