#AstroSpeak The Most Awkward Thing You Do In Relationships, As Per Your Zodiac Sign

Sometimes, my husband and I have it rough. He asks for a screwdriver and I think he needs me to take charge- and suddenly, the tools aren’t the only things making noise in the room. Of course, most of it ends with the two of us rolled up on the floor (or, sometimes in a bed of tools-ouch!), flapping like two adult fish without water- kissing each other like we were air! Well… sorry if that was too much detail. But I have always been pretty honest with my confessions, right? So- there you go- that’s the most awkward thing we do in our relationship. Turns out it is also in the running for being one of the most romantic things we do. We are kinda proud of that one there, c’mon, how many can boast of two-with-one-shot kinda aim? If you are gearing up, well, we have a clue already. Here’s the most awkward thing you do in your relationship, based on your zodiac sign:

Suggested read: Here’s the New Year present you want, based on your Zodiac 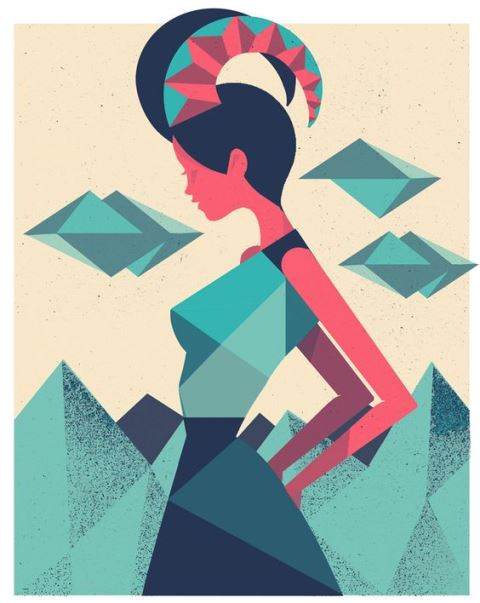 The most awkward thing you do in your relationship is that you tend to be way too competitive to be in a relationship in the first place. You’re always ready and all charged up with your game-face on. You’re so competitive that if the other gets hurt, then while treating them with care, you would scream ‘you won’ in their ear. Just because you love someone doesn’t mean you’ll let them win. 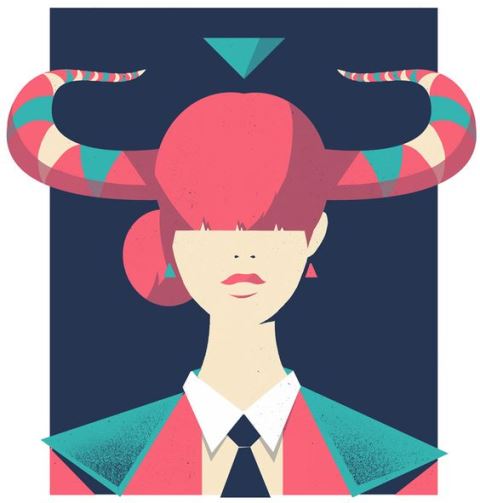 You are weird in the sense that you always want to hear about your partner’s ex and when they tell you about it, you cannot stand it. You feel envious and are filled with self-doubt. This makes you nervous around your partner, which is certainly not a sign of a healthy relationship. Remember that just because you wanted to know about it by putting on a brave face, it doesn’t mean that you’re not indignant or resentful. 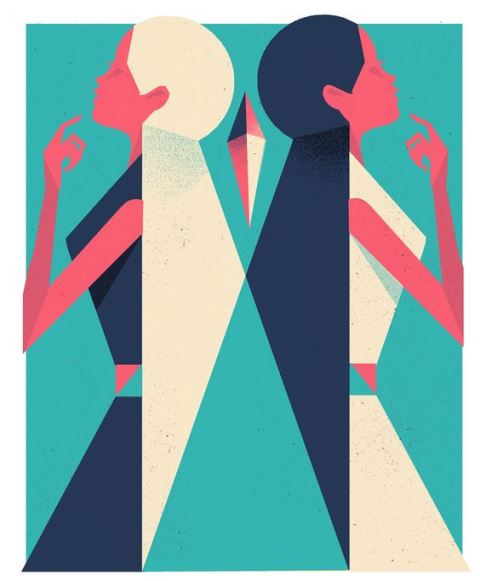 You and your partner are like one of those couples who are way too weird for the society to accept. You two have quirky nicknames for each other, which are pretty maddening to hear. You two have even invented your own eccentric language so that when you want to communicate in public, you do so through a code language that no one but you understand. If people didn’t find you weird already, you had to go and invent this as well. 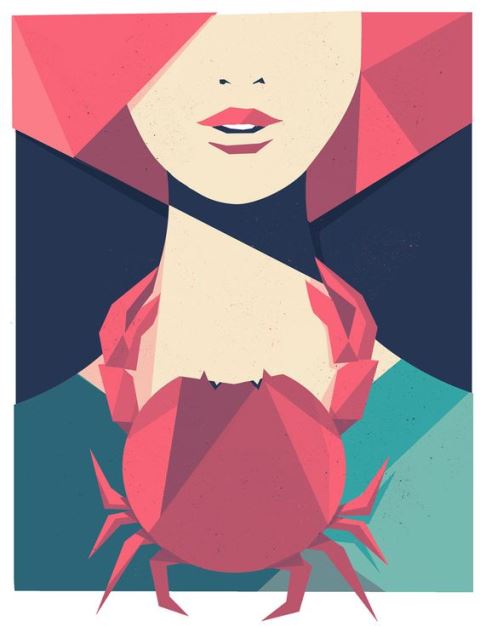 You’re all giving and once you are into a relationship, you let out everything in front of your partner. You share all about how you feel in great detail, including your fears and anxieties. You’ve absolutely no qualms in blurting out about how hurt you’ve been in the past and what your future expectations are. You share with your partner all about your secret fantasies, joyful sins, and all that you’ve done wrong in life, because you trust them blindly. 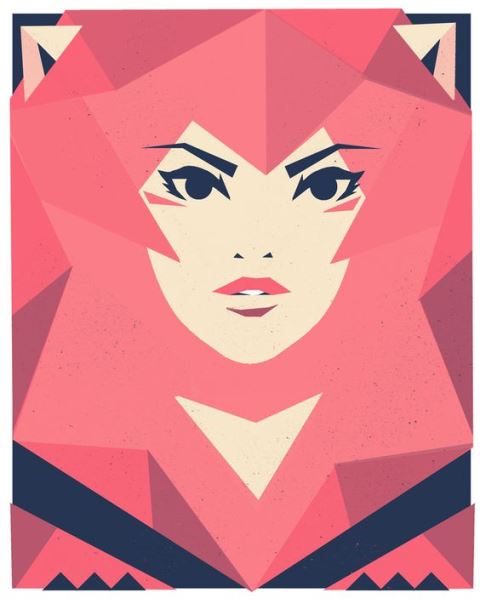 You’re brave, bold and beautiful. So you flaunt off your quirkiness in a way no one has ever done before. Needless to add, your partner ain’t no exception to the rule. You face no shame when your partner sees you doing weird stuff like gyrating to an old number from the ‘90s in a towel or when you pose in front of the mirror and tell yourself just how adorable you think you are. This is the real you and you have faith in your partner that that’s exactly how much he loves you.

Suggested read: Will you marry him? The ‘better and worse’ of marrying him, based on his Zodiac 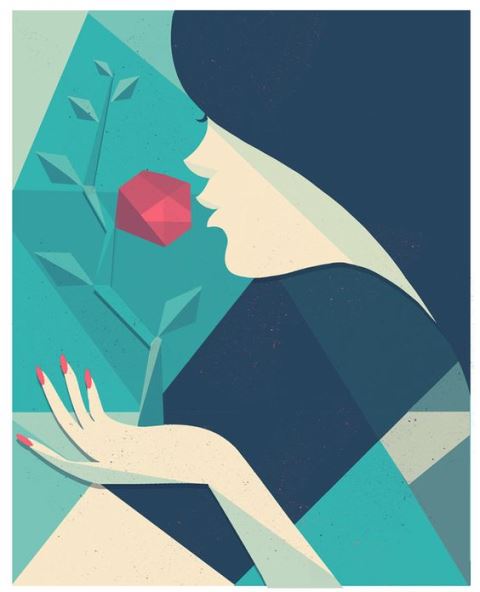 You’re the fun type of person, and when it comes to romance, you fail in all unfathomably funny ways. Imagine you two are holding hands, sitting under the stars and gazing deep into each other’s eyes when you suddenly softly whisper that he has a blemish on his nose, thus ruining the moment forever and thus, winning the award for the most not-so-romantic sign of all. The best part is that you don’t even see the problem with that-you’re nodding your head like it’s justified because hey, he may not have noticed it by himself! 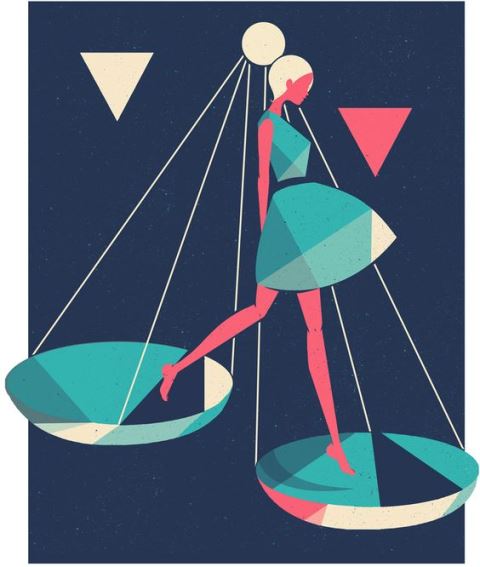 You are weird in the sense that you love your pets more than you love each other. And it’s justified too, don’t worry. You and your better half love to talk endlessly at a stretch about how soft your cat’s fur is and how you dog played catch with you and dropped the ball for the first time. You two love to talk all the time about all the adorable things your pets do with such amused expressions that people think you’re downright crazy, but hardly do they know that it makes you think that you two will make amazing parents. So never hesitate to talk your mind out because that’s what makes you who you are. 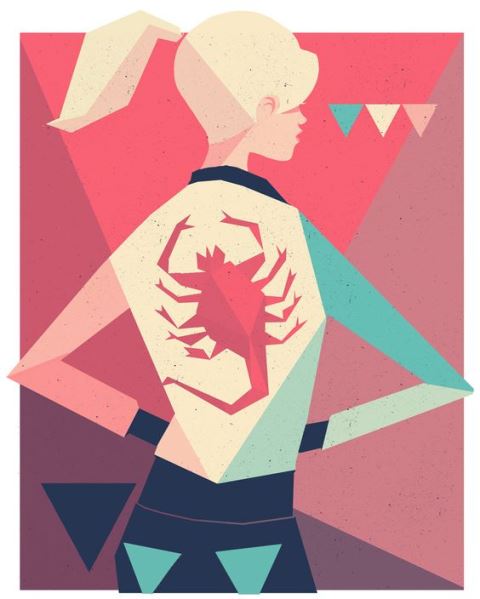 You get pretty upset about things that don’t matter at all. Like when you meet an old friend of your partner’s and you can tell by their way of talking that they were together in the past, it tends to bother you and you can barely hold yourself together. When you ask your partner about it and unknowingly make an attempt to bitter the relationship, they give no confirmations about the validity of your statement. This depresses you even more and it’s pretty weird. 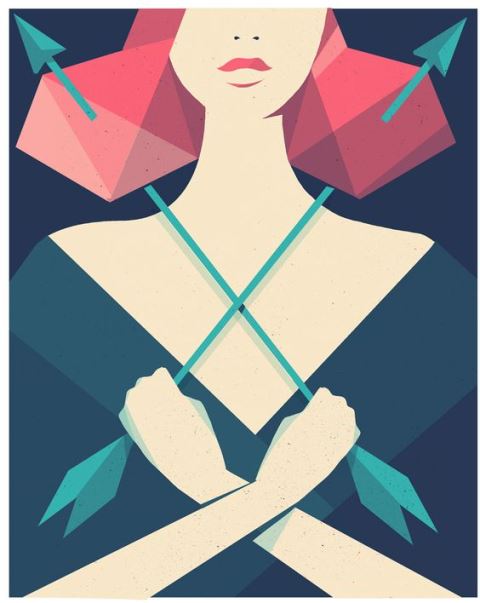 You two are weird but happy weird. You and your partner share the same sense of humor. You’ll laugh on the same jokes and when you’re at a party, there’ll be times when people don’t understand the joke but you two will laugh just by a hint of expression on your face-yes, that’s it. You two can bond strongly over inside jokes. And sometimes, it doesn’t even matter if you’re in on the joke or not-like when he trips and falls, you laugh at him notwithstanding the fact whether he wants to be laughed at or not. Basically, calling you the human version of Minions seems apt. 😉 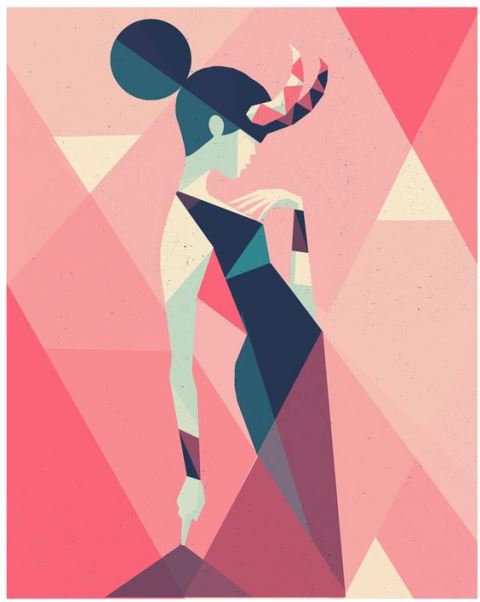 You’re so much into work that you trust your partners with the fact that they won’t be bored with your jibber-jabber about mutual investments, retirement plans and personal finances, even at parties. Such talk turns you on like anything, so basically you’re leaving your partner with no choice but to listen to you carefully. You’re awkward in the sense that you do not want to gain an image of a workaholic but actually enjoy speaking about such topics unlike normal people, who would otherwise find it boring. 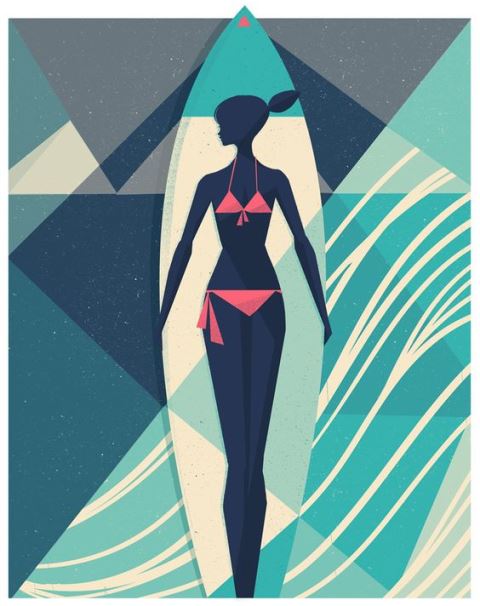 You don’t really abhor the concept of privacy- you just don’t seem to know about it. Even if you know about it, you don’t like it that much. You see absolutely no flaw in carrying on the conversation to a person from within the washroom. You have absolutely no problem in leaving the door open while you’re on the toilet. And definitely, you don’t see a problem with walking in with your partner when they’re hitting the washroom. These ideas are extremely quirky, but they surely don’t seem that way for you.

Suggested read: This is why men find you hard to handle, based on your Zodiac sign 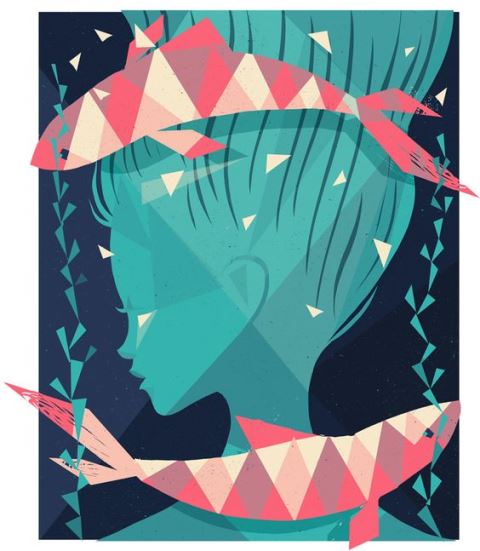 What’s the most awkward thing you do in your relationship? Tell us in the comments below. 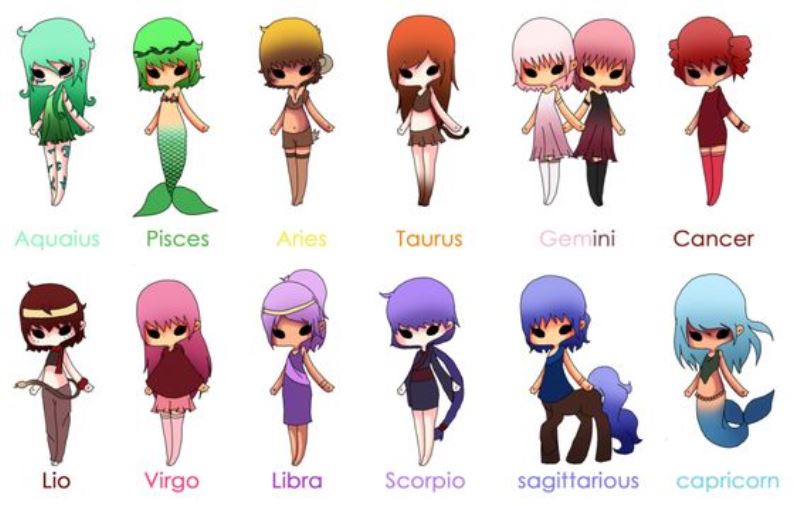 Article Name
The Most Awkward Thing You Do In Relationships, As Per Your Zodiac Sign
Author
Sejal Parikh
Description
Because there's more on the list of what counts as the 'most awkward thing' than what you think. And no, it's not farts and burps!