Why Your True Soul Mate Will Never Complete You

“We accept the love we think we deserve.” ~ Stephen Chbosky, The Perks of Being a Wallflower 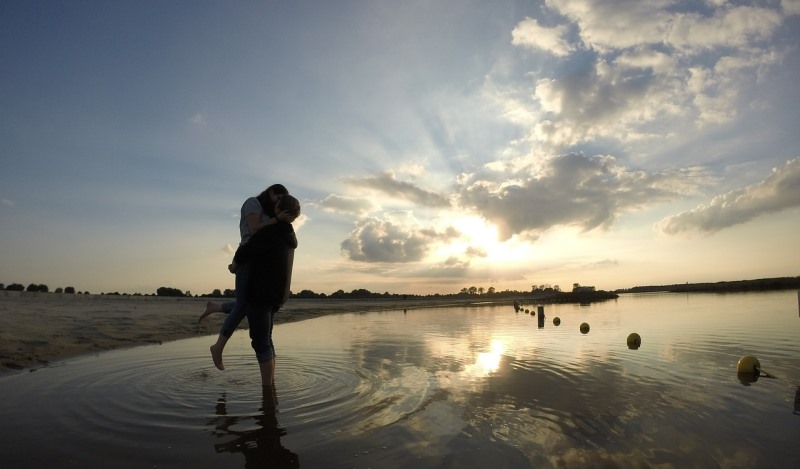 Let me explain with math again. You see, for a long time, I believed I was popped out of God’s factory as a half and that together, with another made-for-me half from God’s very own factory, I’d become ONE. And up until a very, very long time, I wore my half-a-heart on my sleeve and walked about the lanes of love-ville, looking for the other half that was perfect for me. And when I found someone, I hoped they’d hop into the mold with me, and out we’d pop like a whole with the number One etched on front. But it never happened. I tried to fix each of their hearts into the slot mine had, and ended up injuring my own instead. And it would take double the strength to nurse my bruised heart and return to the search again.

Why was it so hard? Why was I being hurt?

What was I doing wrong?

I was doing the wrong calculation. 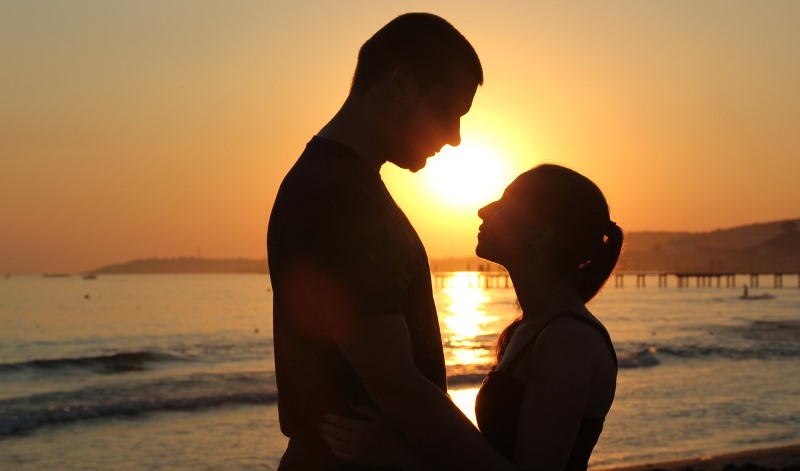 It made mathematical sense. I was One. And I was seeking another One – together with whom I could live out one love, one union, one happily ever after. And that meant my guiding equation should have been one + one = two instead of half + half = one!

In reducing myself and my partners to halves and our partnership to one, I was halving the people who made the bond and halving the bond so made. By reducing complete people to half, I was filtering the parts that I thought could make a happily ever after while winnowing out the not-so-desirable traits. And by reducing two to one, I was laying the foundation of a relationship on compromise and settlement. And compromises and settlements don’t count for happily ever afters, do they? And I had made the most basic error in counting! 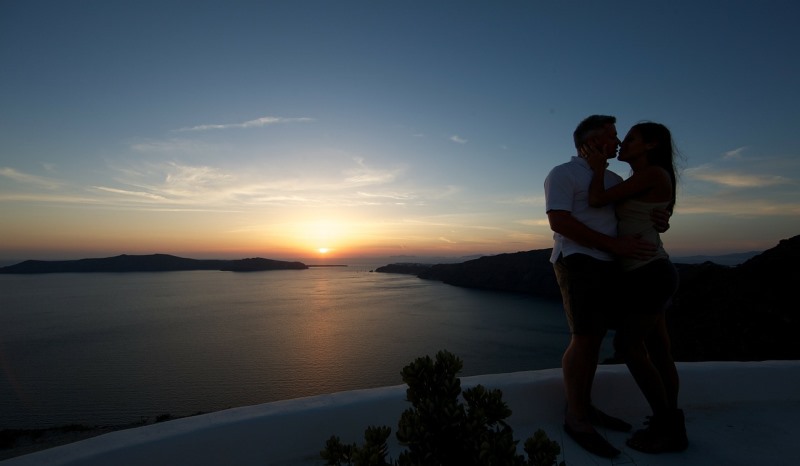 In counting myself half, I put myself out there as a half – thereby, attracting other halves. As such, the whole we made was one where both of us wore pretty li’l masks to be each other’s ‘perfect half’ while shooting the drug called ‘love’ into our veins to numb the unbearable pain that came from forcefully fitting our mismatched half hearts together!

Needless to say, they always fell out as soon as the effects of the illusory love-drug wore off! 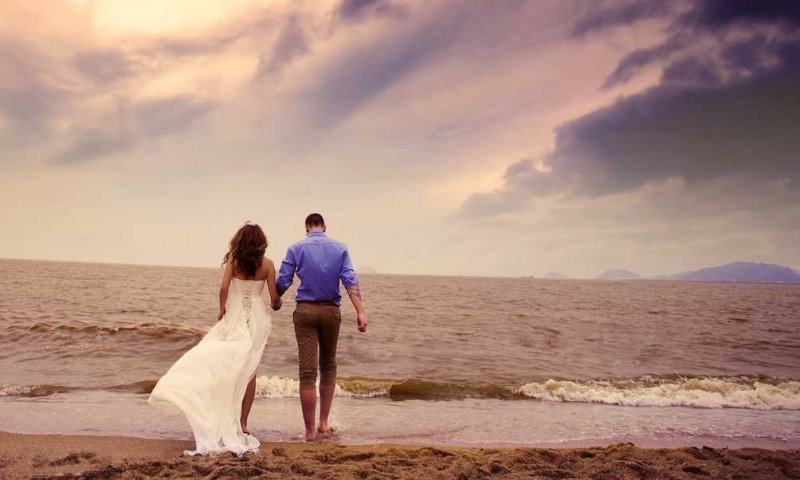 And that was when I realized that it is only by counting myself whole and being a whole could I be happy. So, I learnt to see a whole in the mirror and learnt to put myself out there in all my wholeness – with my smiles, my wishes, my laughter, my tears, my boundaries, my broken dreams, my repressed desires, my unexpressed needs, my unresolved trauma, and everything that made ME me! I opened myself up and became vulnerable to see who dared enough to enter the darker chambers in my heart, where the sun no longer came out!

And I was surprised! There were people who tiptoed into the darker chambers, with a torch in hand and a smile on their face. I could hear them call out my name as echoes of it filled my heart! And a few even made it to the end, where I stood, wearing the same smile of truth that lined their lips.

It was amidst this crowd of fearless people that I succeeded in finding my true soul mate. A whole being who was unafraid to take my hand and guide me through the most fiery caves of his heart, never flickering the flame to low coz that’d be halving himself. And as time grew on us, I took him as my own and he took me as his, and together, we made two people in one love, one union, one happily ever after!

And I still rock those numbers – we are happily married! 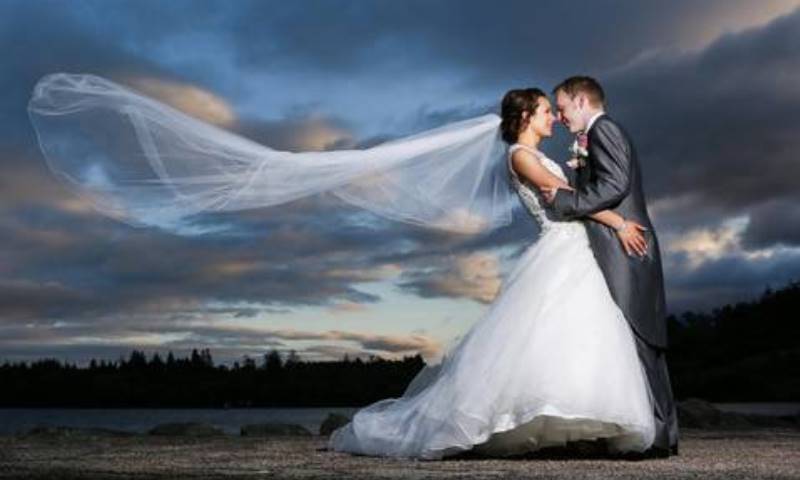 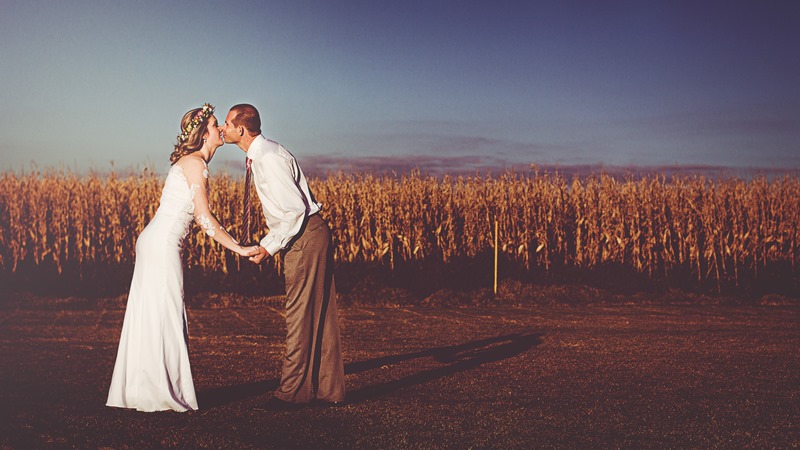