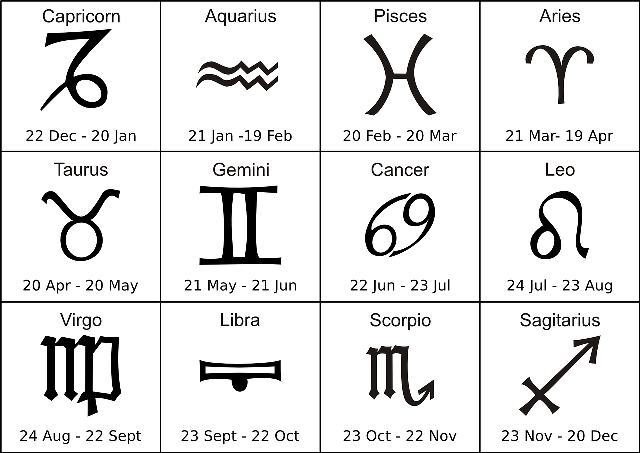 If you are wondering why you need to act a certain way to become your true zodiac sign, then there is a sound explanation to that as well. Zodiac signs are not merely a matter of astrology and the position of planets and stars. They are in charge of some of the most powerful vibes that are floating in the universe, and responsible for determining the course of your life, and predict the future.

When you conform to the dominate nature of your zodiac sign, you help these vibes along, and it becomes easier to use zodiac signs a means of support for the rest of your life, to help you out in difficult times. Knowing what to do and what not do can also help you avoid some of the mistakes that have the potential to ruin your life in the future.

Here are the dominant characteristics of each zodiac sign, including the positives and negatives, so that you can mould yourself into the right kind of human being, and understand yourself better. 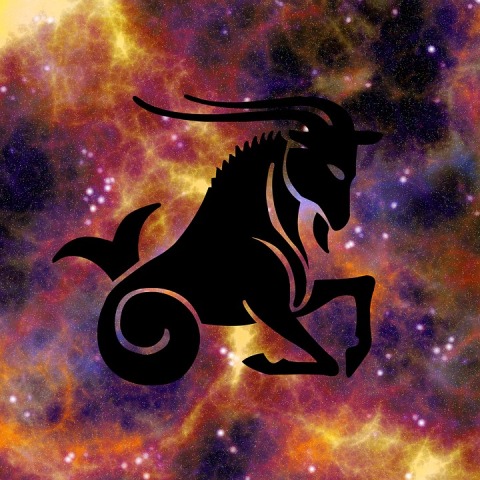 Positive traits: True Aries people are headstrong and determined. They are driven towards a goal and nothing can deter them from their destination, no matter what it is, when they set their mind to it. They have a no-nonsense attitude, and like to get to the point immediately. When it comes to the matters of the heart, they however, don’t hold back on the romance and passion.

Negative traits: Even though Aries tend to be so headstrong, this can sometimes become arrogance and selfishness. They tend to think of their needs before others, which can isolate them. When they don’t get their way, they can become quite aggressive and throw a tantrum, so make sure you consciously avoid doing these things. 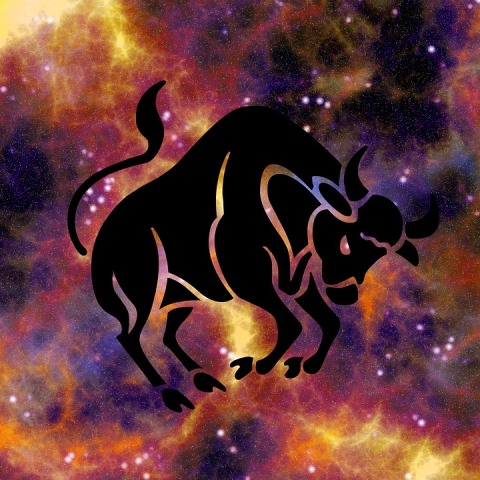 Positive traits: Taurus people have an interesting way of looking at life, and are really easy to talk to. They make friends very easily and it is the forever kind of friendship. They can make people comfortable with their easy attitude, and more often than not, really attractive.

Negative traits: Taurus people always like the spotlight on themselves, and can sometimes become insensitive to the feelings of others. They are also very materialistic and demanding, but aren’t very good at handling what they already have, by valuing it. 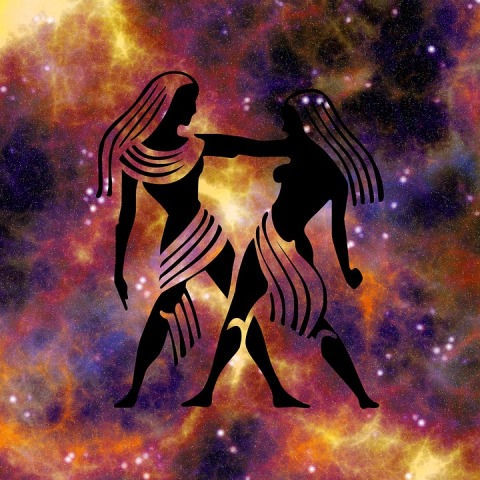 Positive traits: Gemini people are intensely creative and curious, which makes them intuitive and artsy. They are also thoughtful, shy, sensitive and obedient, which makes them everyone’s friend and great company. The only thing they are openly and unashamedly passionate about is the joy in new and creative things.

Negative traits: Perhaps this is a side-effect of being creative, but Gemini are also very fickle-minded. They are indecisive and unpredictable and can be difficult to handle when they get into a bad mood. They also lack insight into themselves because they are too busy imbibing the world outside, which makes them a little dazed and confused. 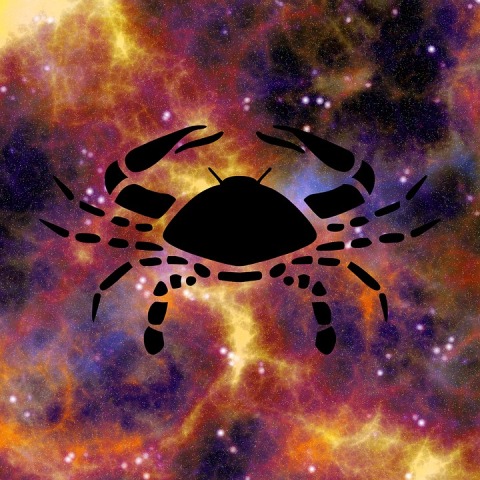 Positive traits: Cancer people make for some of the most caring friends because of their sensitive nature. Even though they have a tough exterior, they are actually sympathetic, caring, soft, and nurturing on the inside, and intuitive to the feelings and thoughts of others, which makes them appealing and interesting.

Negative traits: Cancer people however, can be very paranoid. If someone doesn’t like them, they can obsess about the cause and reason behind the dislike and ruin everything. They can also be over-sensitive sometimes and over-indulgent, without being able to tell the right decision from the indulgent one. 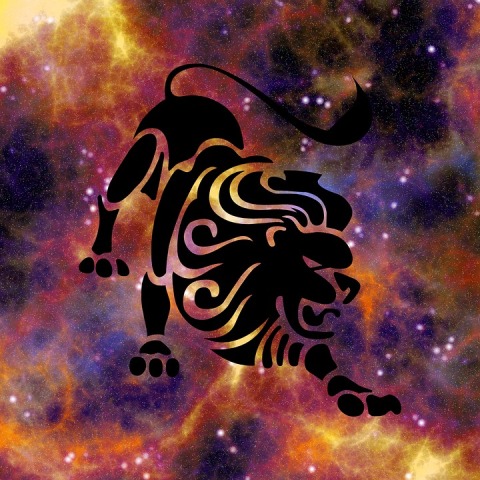 Positive traits: Contrary to what you might have heard, Leo people are actually really warm and open-hearted. They are also broad-minded and open to new suggestions and adventures. They have a strong and dominant personality, and have the makings of a true leader. They are simply brimming with life and energy, which makes them a positive presence in everyone’s life.

Negative traits: They are dominant and can lead, but if someone challenges their authority, they refuse to back down. They can be vain and reckless, and their downfall is usually brought about by their over-inflated ego, which makes them blind to the feelings or opinions of others.

Suggested read: #AstroSpeak The One Habit You Have That May Ruin Your Life, Based On Your Zodiac Sign 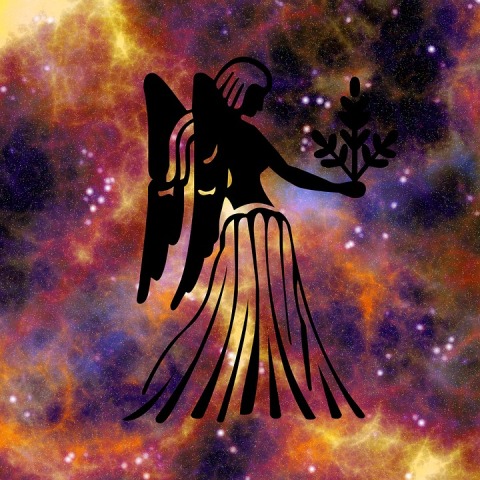 Positive traits: People born under Virgo are some of the most intellectually gifted people, who are defined by their practicality and knowledge. They are intelligent and aware of how to use that to their advantage. They are also perfectionists in whatever they do, so you know you can depend on a Virgo for almost anything, and trust them with your life.

Negative traits: Because they are such perfectionists, Virgos don’t take criticism too well. They are fussy and self-righteous and can become difficult to handle when they think they have been challenged. 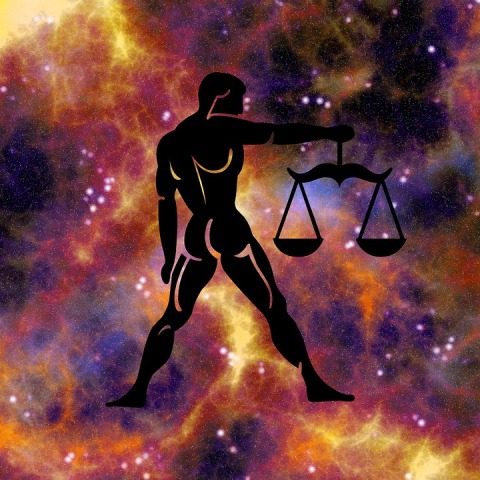 Positive traits: A Libra is charming and funny and witty and is basically the life of the party. They are very affectionate and care more about others, than they do about themselves. They are also highly sensitive and insightful, and people love to befriend them.

Negative traits: Libras get too affected by everything around them, because they can be too sensitive. They can also be fickle minded and taken advantage of, as people can talk them into doing things they might not want to do, for their own advantage. 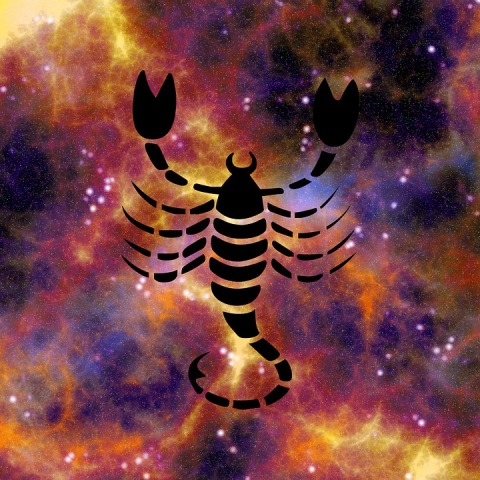 Positive traits: The most charming zodiac sign, Scorpios are witty and have a magnetic personality. They are powerful and determined to achieve their dreams and not dictated by the terms of others and aren’t afraid to take the hard way out.

Negative traits: One of the worst traits of Scorpios is their vengeful nature. They aren’t afraid to spite people and put them in harm’s way to get what they want. They can also be slightly overbearing at times. 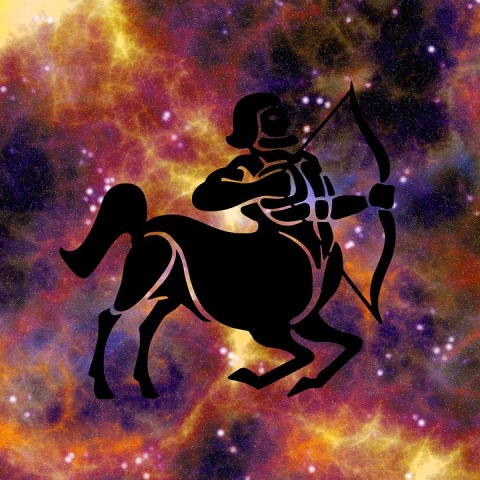 Positive traits: Sagittarius people are supremely independent.  They are also very intellectually gifted and tend to search for optimism in whatever situation life presents them with. They are fighters and survivors and enthusiastic about facing the challenges that life tends to throw at them time and again.

Negative traits: Even though they are so open-minded and independent, they are also quite self-obsessed and tend to seek validation at all times, from everyone. They are also careless and get distracted very easily, which makes them detached and unaffected. 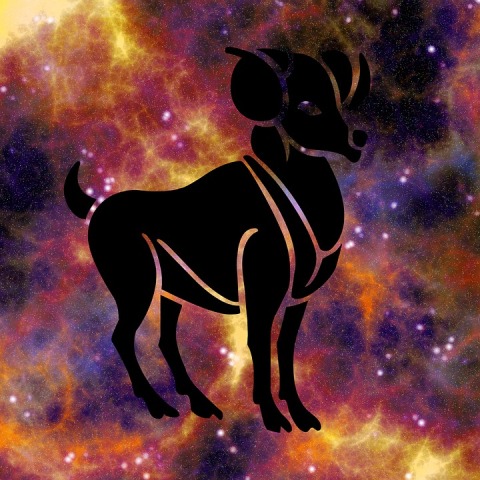 Positive traits: No one can handle pressure and challenges like a Capricorn can. They are disciplines and regimented and know what they expect from life, and are extremely calm presences in the life of the people around them. They are also highly resourceful, and can maneuver their way out of sticky situations with a cool head.

Negative traits: They might come across as shy to some, but they aren’t afraid to use (or misuse) people to their advantage. They are also detached, which means they don’t value love or friendship too much, as long as they get their way. 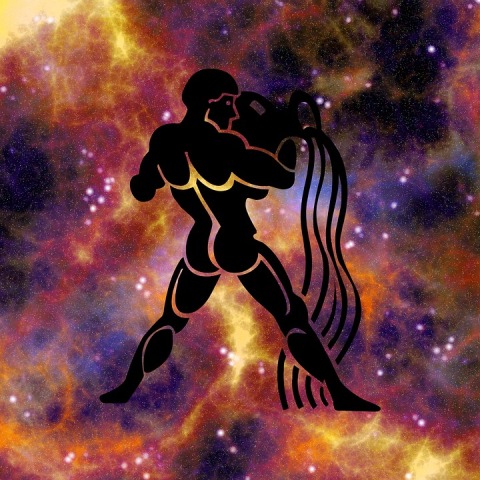 Positive traits: Aquarius people make for some of the best friend and lovers, because of their intense sense of loyalty and responsibility towards the people they love. They are also highly rational thinkers, and can mold their personality according to the situation they are in.

Negative traits: Their chameleon like quality can make them difficult to read, and hard to approach. They are also tremendously judgmental and once they lose faith in you, there is no going back, because they can be pretty stubborn, sometimes irritatingly so.

Suggested read: #AstroSpeak Here’s What Makes You Attractive, According To Your Zodiac Sign 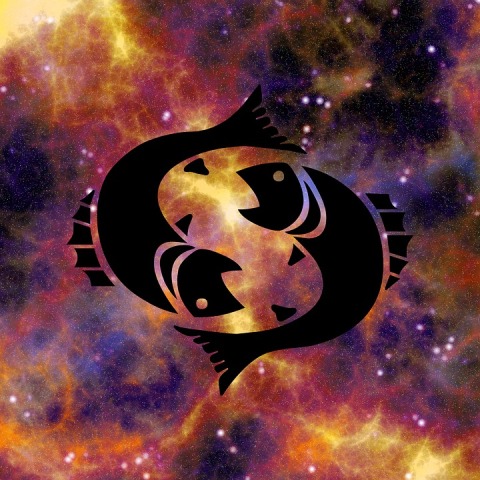 Positive traits: Pisces people are very compassionate and amazing listeners. They are very easy to take to, not only because of their compassion, but also because they are caring, attentive, sympathetic, and sober. They are the kind of people you can have a heart-to-heart with at 3a.m. in the morning, without worrying about disturbing or inconveniencing them.

Negative traits: Pisces too, tend to be hyper-sensitive to everything around them, which makes them impractical. They also have unrealistic expectations from life and people, and therefore make their vulnerability very apparent.

Article Name
Your True Zodiac Sign: Negative And Positive Personality Traits
Author
Guest Contributor
Description
Here are the positive and negative personality traits to help you understand your identity as part of your true zodiac sign.

Friends and acquaintances of NewLoveTimes contribute interesting content, which is published under this name.