How have arranged marriages evolved in the past and will they exist in the future?

Arranged marriages have been around for centuries, if not for millennia. Anthropologically speaking, finding the right mate from within the ‘tribe’ ensured a degree of comfort, and since the couple would remain a part of the tribe, the offspring too would be protected. As humans got more civilized, they figured out that marriage with friendly tribes would actually increase their proximity and strengthen the relationship. This was especially important in stitching together alliances and fighting off shared enemies with the ‘safety in numbers’ concept. 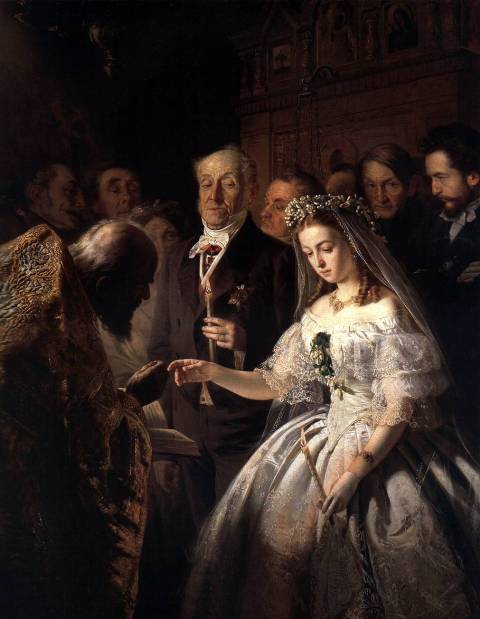 In India, the caste system has been prevalent for many centuries. It was a smart way for ‘division of labor,’ and excelling at one craft that was essential for the society. However, that became ritualized as newer generations started following the practice without understanding the underlying symbolism. Thus, the ‘arranged marriage’ became a building block to society, with some exceptions where there was courtship and ‘Gandharva’ marriages. In fact, arranged marriages are in practice in many other Asian countries, and was in fact an accepted practice till the first half of the 20th century even in the United States, especially among the migrant families. Such marriages were also termed ‘picture bride marriages’ as the bride and groom got to know each other only through pictures.

What is an arranged marriage?

In simple terms, a common friend or a relative of the two families involved, selects the bride and the groom in this kind of an arrangement. The major factors for this intermediary to bring the two families together are similar value systems, socio-economic standing in society, education levels, and compatibility of families. This was especially important given the joint family structure in place at the time, where the two families would be brought into close proximity at various family functions and other occasions. The bride and the groom were not even provided an opportunity to talk to each other before the wedding. The implicit assumption was that given all of these foundation elements being sound, the individual compatibility of the bride and the groom was a foregone conclusion. It did make sense in the context of the era, and the concept has played a key role in holding together civilized society, and moving forward the human race in times of disease and poor medication of those days.

However, yet again, just the ritual of bringing together two families has been retained to this day under the definition of ‘arranged marriage’, without understanding the underlying rationale.

The rise of the individual versus the society

One of the key outcomes of industrial revolution and the rise of capitalism was of course the rise of the ‘individual’s enterprise’. Meaning, the era of a single person creating an enterprise by personal effort and creating wealth in the process became the hallmark of success and aspiration. The flip side to this was that the individual’s pursuit brought him at cross-purposes with the society’s notion of accepted behavioral norms. As the decades have passed though, the concept of individual freedom, the power of choice, and personal liberty have gained broader acceptance among the well-educated population, more so in the urban areas. 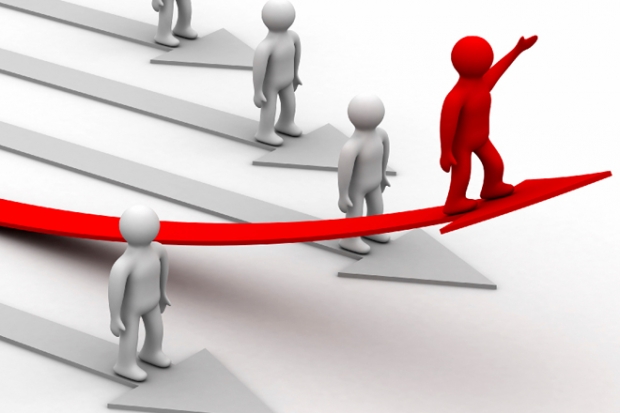 On the one end of the spectrum are arranged marriages where the families are fully involved. On the other, there are marriages where the lady and gentleman in question make the choice on their own and keep their families informed, if at all. Most singles of this generation fall somewhere in between. 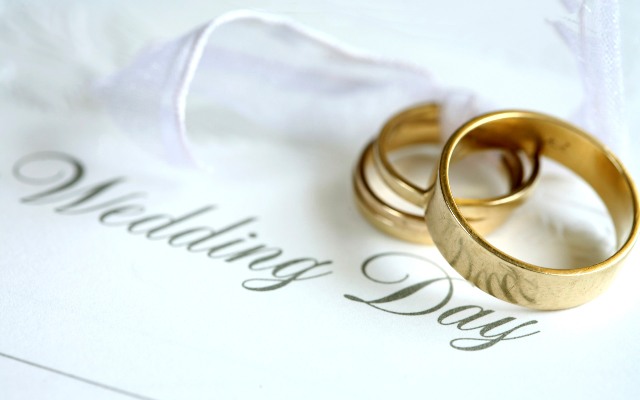 The reasons that made arranged marriages successful and hence popular over the past centuries have evolved, and the same rules do not apply anymore. Arranged marriages too have seen a rise in divorces, if divorces are meant as a metric to measure successful unions. At the same time, there are many singles who completely believe in arranged marriages to this day, and are comfortable leaving the choice to their families, and simply exploring this option in its entirety.

We believe that the power of individual choice is going to become a bigger determining factor in the future, albeit within the broader framework of religion and similar ‘value’ system or emotional compatibility.

What do you think – will arranged marriages reduce in number in the next 10-15 years?