4 important things to learn from the classic arranged marriages

When youngsters look at the times when arranged marriages were a common phenomenon, they tend to wonder how in the world a marriage between two strangers was planned, and how such an arrangement ran successfully for a lifetime. Young couples of today believe in a long process of courtship where the prospective groom and bride would properly get to know each other before considering commitment.

However, when we look into it in depth, we realize that the reasons that make an arranged marriage successful are strong, and modern couples do have a lot to learn from these marriages. The entire traditional population believed in getting involved in holy matrimony as part of the process. What is most surprising to know is that such arranged marriages would be more successful than today’s ‘love marriages’. 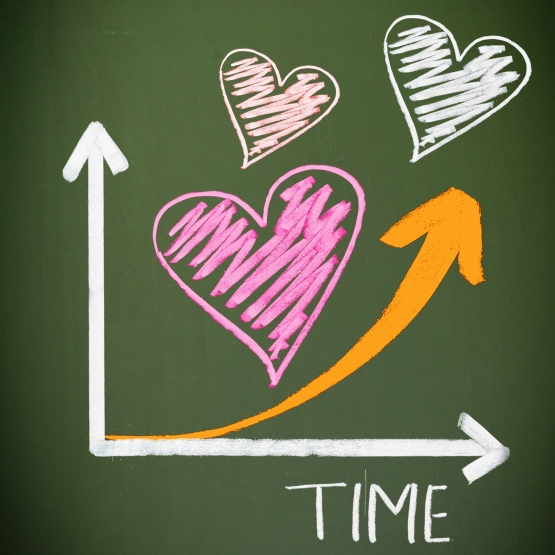 Extensive studies reveal, that in an arranged marriage the mutual emotion of love increases exponentially with the passing of time, and the intensity of love in such arranged marriages reaches its peak when the marriage has crossed five years. It may sound unbelievable but arranged marriages, after 10 years become stronger than love marriages. It takes more than just a sense of obligation and responsibility for the love between couples to increase by leaps and bounds. There exists love, a sense of responsibility, and great commitment to make the relationship work. This is something that modern couples should learn, because in a love marriage where the bride and groom have already spent a considerable amount of time being in love with each other, the spark fades in a few years.

2. Arranged marriages were built on a strong foundation of love and support

The difference lies in the idea of love and marriage among the different generations. Young people today have grown up amidst fairy tales and unrealistic movies where the actors magically find their soul mates, and live a happy married life almost effortlessly. This encourages youths of today to similarly take risky steps based on fleeting feelings, not knowing the distinction between real life and reel life. Arranged marriages on the other hand, are fixed after extensive scrutiny and evaluation, providing lesser room for them to fall apart. Moreover, the previous generation did not harbor the dreams of riding off into the sunset with their beloved, but aspired to build a long-lasting relationship, which should be another inspiration to the youngsters looking to get married.

3. Arranged marriages were inclined towards the soul of the person than how he/she looks 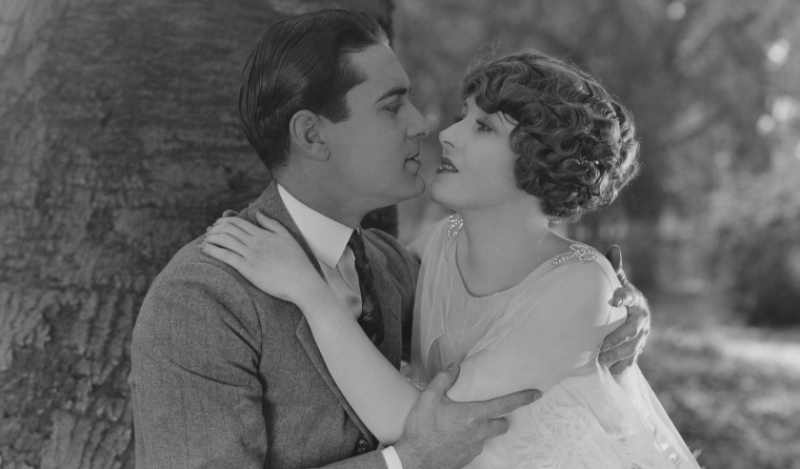 Relationships have now become about finding an attractive individual who will fit in well with the social circles and family photos, but this was not the case with arranged marriages. Earlier, people were on the lookout for someone with whom they would be able to spend and build a life of absolute mental and emotional contentment. Someone who would help them make the correct decisions and with whom they would have complete marital happiness. Traditional marriages were steadfast and had a solid foundation.

4. Relationships between traditional couples not only involved commitment but they also had a lot of fondness and affection between them

Back then, getting involved in a relationship naturally meant that marriage and commitment would happen in the future. Thus the period of courtship would proceed in such a way, where there would be plans for a splendid future together. Whereas, couples today give themselves all the time in the world to decide if they want to be with their boyfriend/girlfriend, after which they think about their future. 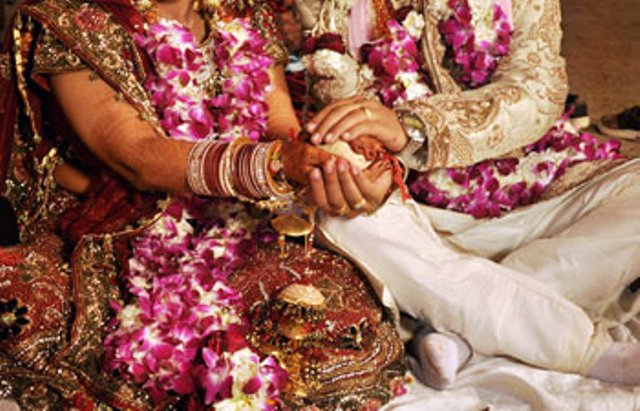