The Raw And Brutal Confessions Of A Commitment Phobe

Ever since I was a kid, I used to believe that we need to settle and have a family in order to be happy. I saw my aunts and uncles getting married and how my cousins fell in and out of love. I saw my friends finding their “soulmate” in the blink of an eye and then crying their eyes out for falling in love way too soon. I have seen more broken relationships in my life than those happy endings that people think they will get.

There is no such thing as “happily ever after” and it took me years to understand it the hard way. Just like everyone else, I also started to believe that in order to be happy, I need to be with someone. I wanted to commit to that one special girl and be with her for the rest of my life, but life didn’t really agree with my plans.

I have got my heart broken into more pieces than it was originally made up of. Not everyone in this world deserves to get an ending. Some are bound to experience just the beginning of a relationship and leave it abruptly in the middle. As I struggled from one failed relationship to another, I started to believe that maybe I am one of those unfortunate souls who will never get an ending. And that is how I became a commitment phobe. 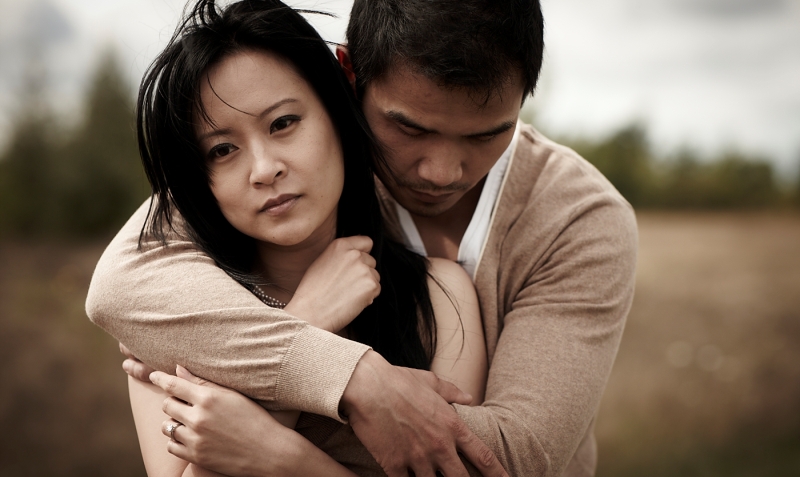 Because I started to believe that I will never get my happy ending.

All I was supposed to get was my present. I stopped making plans for my future. In fact, the mere idea of having a future with someone started to scare me. I wanted to make every girl I dated feel happy, without being concerned about the future. I wanted her to think of it from my perspective.

I wanted us to be happy, to be together and to live in the moment. I started to believe that commitment only meant being with the one you love. I didn’t know anything else about the future.

Because I didn’t want to hurt her over and over again.

I knew how hard a broken heart can hurt sometimes. Without the complications of a committed relationship, we can move on easily. She used to think that I was just a commitment phobic boyfriend, but I did it for her. I didn’t want to be in a relationship because I knew it was temporary. Sooner or later, we would fall apart and I wanted to make it easier for the both of us. 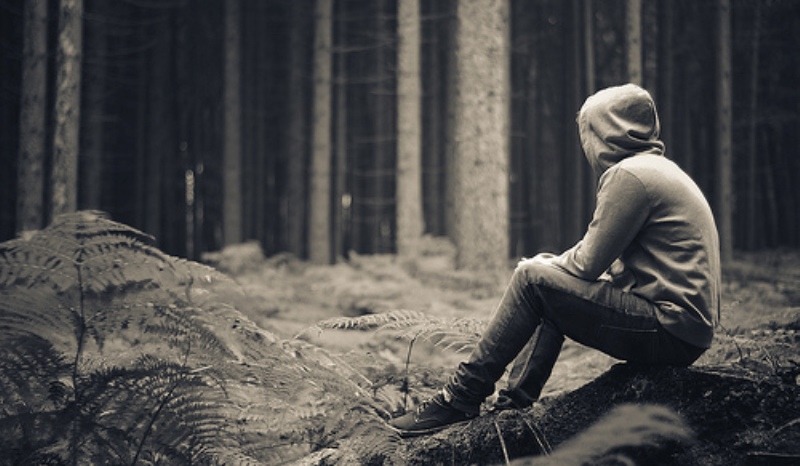 Because I thought this is how things are supposed to be.

After a while, it became a pattern. I was tagged as a commitment phobe and I was pretty fine with it. After all, I knew what I wanted. I didn’t want to change. I was not ready to face my fear. I put a blindfold and stopped believing in love.

Because I believed that commitment will end my relationship.

Gradually, I forced myself to believe that a commitment will put everything to an end. There was this girl I dated and I swear, I could not have asked for anything more. But soon after we made things official, we broke up. I knew that history repeats itself and the day I will get committed, I will lose the one I love. I got accustomed to the life of a commitment phobe. 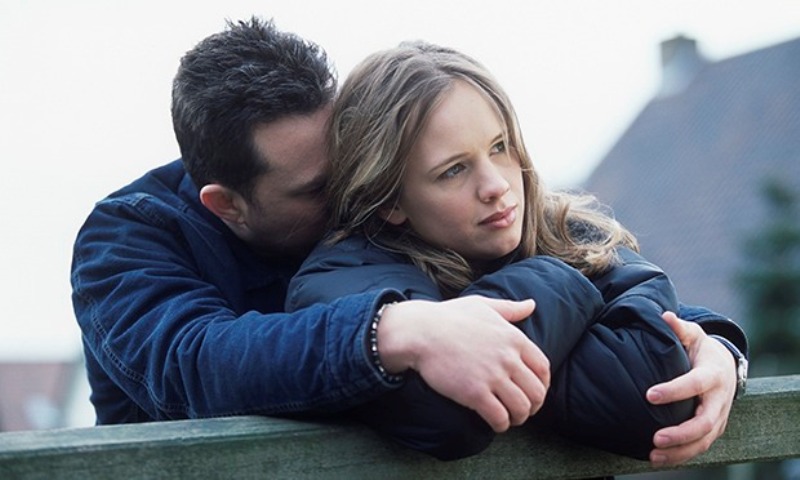 Because I was not an exception.

By now, I know that the “forever” we all see in movies or read about in books is a one in a million thing. I am not an exception. I will never be able to find my happiness. All I have is my present and I can only hop from one relationship to another, trying to find my temporary happiness in my pit-stops.

I am the only person on whom I can rely on. I know I can destroy myself in the most unimaginable way and there won’t be any collateral damage.

The rest is just a bonus.

Article Name
The Raw And Brutal Confessions Of A Commitment Phobe
Author
Bhavya Kaushik
Description
Because a commitment phobe has ONE reason to leave!