From The Diary Of A Serial Monogamist

Hi! Before you judge me, you need to know what a serial monogamist is and does. Any single person who jives into a relationship (one at a time), in a religiously unswerving fashion, but only for a limited period of time is a serial monogamist. You can compare us to the limited bumper sale that Flipkart offers for every conceivable festival! We don’t cheat on our S.O.-s and that’s not where our commitment concern emerges from. The snag is in relation to how long we will keep our *sses parked in one relationship. Here are glimpses of my diary entries for the year 2015, when I dated 5 men (Referred as alphabets in the piece, because I don’t remember the names of two and thought it would be inconsistent otherwise!) 😛

You will know as you read along…

Suggested read: Why I feel upset every time a friend gets married

A and I have just started dating like a week back. So yay! *grin*

An insane thing happened today. A’s best friend turned up out of nowhere and was like “Remember me?” I couldn’t place him for a good 20 seconds after which I happened to glance upon his twisted toe nail and realized that we had dated for 5 and ½ days last summer!

3 and 1’2 hours without dating has been pretty useless!  I don’t know what to do with my time…

D is my neighbour. He is single. He is decent. But most importantly, I have been alone for 18 hours now!

So, I thought we should go out for dinner. It was only when we were digging into our steaks that he brought up this unnecessary anecdote about one evening from our high school days when the two of us went for a movie and I had kissed him. Apparently, we dated for a fortnight. Tonight shall be the last I see him!

D came frantically looking for me at college and asked me why I wasn’t returning his calls. I told him that we had broken up, if he remembered!! His response: “But when did we start dating?” Blimey!!

J and I are back from our vacation. Oops! So J is this guy I met in my Spanish class and he is cute. I think he is the one! Why do I feel like I’m having a déjà vu all the time?!

J and I bumped into a classmate of mine when she asked how A was and if we were still seeing each other!!! What the f! Why can’t people stay a little updated about their friends! So I had to fill her up on A and D in front of J. We broke up!

S and I had a fab time at the games last night. Oh ya, so S is D’s younger brother! Before I started dating him, I was sure to ask him if we had gone for any movie and if we had kissed and dated for any number of days or hours. He said no and we were on! And people say I don’t learn from my previous relationships!

I called S, D by mistake. We are calling it quits!

1 month, 12 hours and 32 seconds without a date. The world feels so gloomy! I think I need to see a doctor.

Suggested read: 9 awesome tips on how to escape the friend zone forever

Ya, so this doc guy is so cute. I think he is the one!

He makes me sick!

Can’t find one single, good-looking, sensible guy! What am I going to do with my life???

Hey you, reading this! You look cute. I think you may the one! 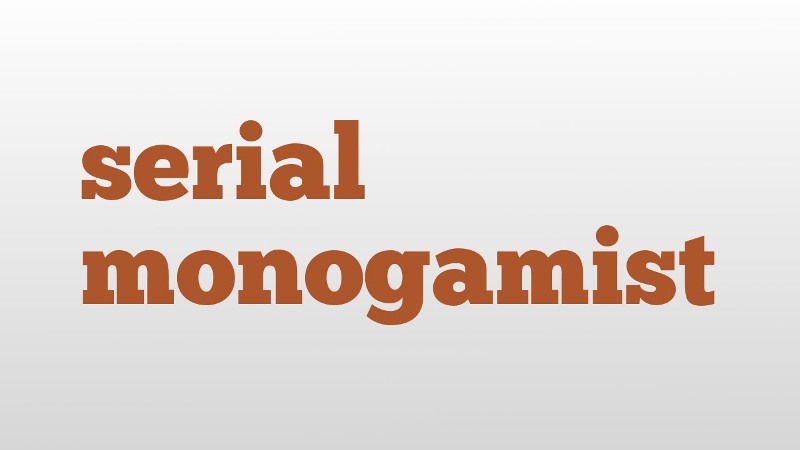 Article Name
From The Diary Of A Serial Monogamist
Author
Riya Roy
Description
You might judge all you want, but these diary entries of a serial monogamist shall make you change your thought!