I Am Not A Chill Girl: I Don’t Promise EASY But I Promise Worthwhile

I do not understand this sudden fetish with a ‘chill girl.’ No offense, seriously, but just ‘hangin’ out,’ dallying in maybe’s and if’s, ‘seeing what happens’ just don’t cut it for me. To be more honest, the ‘go-with-the-flow,’ ‘let’s-not-put-labels-on-things’ attitude scares me. Not much, but enough to wonder if a generation, bathed in emotions that never cross the boundary between emoji-rich messaging on dating apps and a wham-bam-goodbye-ma’am night later, has lost its capacity to truly feel anything real. More so, if it has lost the courage to stand through and face it. 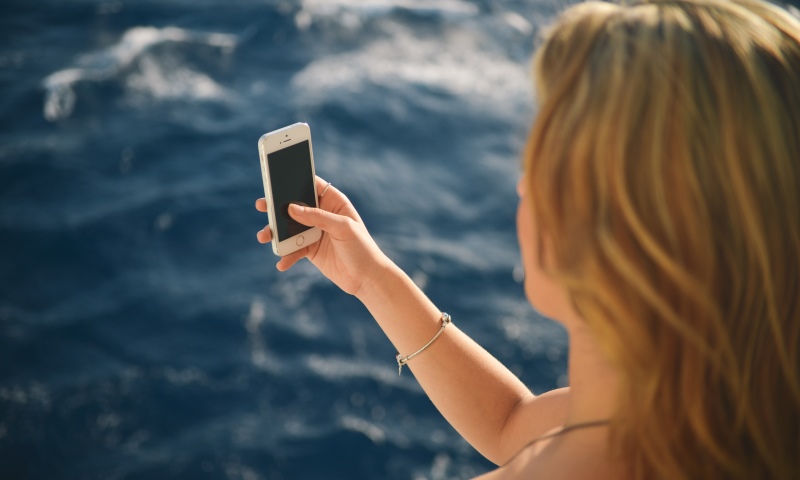 No, I am not a prude but neither am I a member of those manic pixie dream girls who will put out on the first date and then, spend weeks doing the ‘Netflix and chill’ marathon followed by duh uh, sex. All of that, without as much as a bleep about what this no-strings-attached equation is all about, especially when it’s signed under the ambiguous and as I already mentioned, problematic (to me) ‘chill’ contract. <rolling my eyes> I mean, I don’t know where this whole f*cking stereotype stems from- maybe some half-as*ed attempt to make a sexier female version of the f*ckboy or just some distorted form of the white oversized tee and legging gang of girls who didn’t give two hoots about anything in life. Either which way, I am a far cry from this specific species. I am NOT a chill girl.

I am a nice person…I swear. But my voice is naturally tuned to a few decibels over acceptable hearing limits. So, I am shushed. A lot. I am also constantly humming Beyonce lyrics, yes, in that voice, and even shaking a thing or two on my two left feet. That also implies I am usually always apologizing to people (and things) I trip and fall over, sometimes, even air and I have a hard time trying to tame my temper, if I was being careful but the other person was walking like he was wearing one of Lady Gaga’s outfit on his eyes! Even so, I try to tone down my manic facial expressions and not wear my signature smirk for all people who cannot differentiate between a ‘their’ and ‘they’re,’ people who think of abortion as human rights violation and the d*ckheads who don’t even know feminism is about equality. Of course, the list does NOT end there. But the point is, I fail. I fail to contain my temper and then, beat myself up for not being calm enough. I mean I do not know how to argue, without sounding like a kicked cur in the Indian parliament! At least, I didn’t- until recently, when I assume I have slashed it down to just about a select politician’s level who chooses to slap his opposition’s dumbness quotient with a slur of sarcasm and healthy humor. I do the same, albeit in my ultrasonic voice. But now, that’s a God-given, how do you fight that! 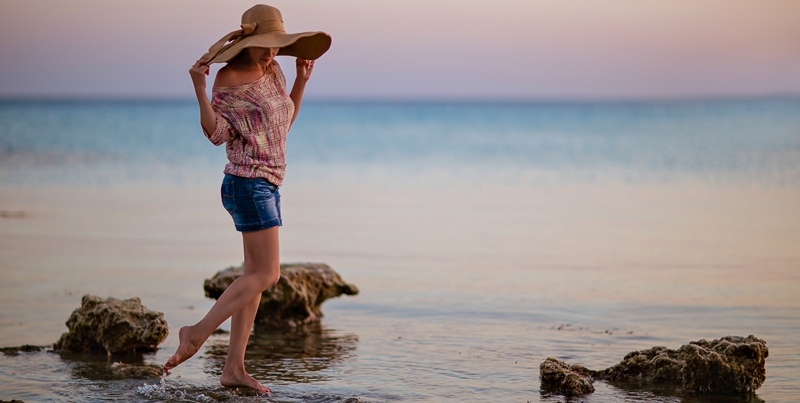 Anyhoo, so I think my manic ways make me who I am…and I am okay with it- for the most part anyway. Though I wish I could fall less and sound a lot more LIKE Beyonce (but wishlists don’t have an end, do they?). My friends, though, cringe at my superhuman capacity to really get into it with people and then, not let things go, even when they call it a day. Part of being my weird, psycho self, I guess. I haven’t learnt to take things with a grain of salt- because everything I do, I do with my all- so, when I am in it, I’m probably going to come off with a wholesome salt lick and then, complain about the aftertaste for days!

But humor me a moment. Tell me it’s good. Because I think it’s GOOD AF. Think of it for a moment. When I do fall for someone (in my case, ‘on someone’ is more of a possibility) and that said someone falls FOR me, I’d probably be the one woman unafraid to call him out on his blindness and then, pull off his opaque glasses so he can see who’s falling for. I won’t be the person who f*cks her way into his life before being invested in him nor one pretending to be a ‘chill’ token who shall fast turn into a repressed, self-loathing woman-pretzel warming his bed and hating herself for it. When he sees me for the real me, he will know I am not going to play catnip because I don’t need a man-child. And once I see him for the man he is, I will know what the real deal is. Love, in today’s age, is this chance. A chance you cannot avail unless you put on your real. It’s fine if you love comics and beer (I know I do) but I also know better than to let that irony ruin my truth. I’m a woman who knows she will ask any guy who asks her to be cool with threesomes to walk, and proudly so. A woman who will never be afraid to tell a guy she likes she likes him, and proudly so. F*ck the fear. 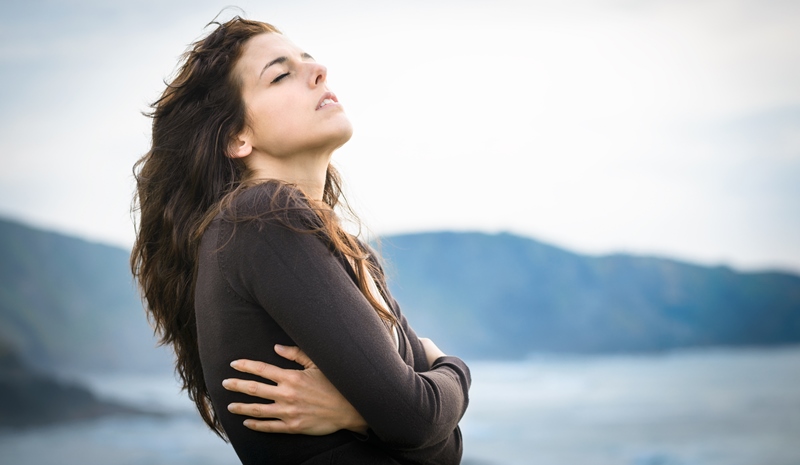 It shan’t be easy- but whoever promised easy, eh? We’ve all got just the one life- let’s focus on making it worthwhile.

Suggested read: How do you know if someone is ‘the ONE’?

So, to all the people who know me and all those who wish to know someone like me, this is for you. You will put up with tests- think trials and tribulations- for I am not the woman who is waiting around for you to drop one polite text and a dozen unsolicited d*ck pics to simply drop my pants and along with it, everything else in my life to accommodate you and your libido’s appetite. You will not earn my attention simply because you are. You will have to work to get it and work to keep it. If there was a graduation ceremony for life (and there totally should be), I’d probably want to get it going on (and no, I don’t mean dirty) with someone who’d be seated across me  at the grown-up tables, graduated magna cum laude, aware that I am on the journey to becoming who I can be, as much as he is and that my quirks (good and bad) are part of the deal. Someone who’d understand that it is okay for me to want this weird, no-holds-barred conversation on a first date and then, a direction it’s heading in, immediately after (if the first date merits a second and you haven’t been staring at my b*obs all the f*cking time)! Someone who is okay with swapping f*cked up tales of how we’ve been hurt, how we’ve got back up, how heartbreak has changed us and just how much more f*cking special that makes me- because I’m still willing to give THIS a real shot, knowing full well the risk of heartbreak 2.0 or 20.0! Whatever that count is…

So, to the chill brigade there, I can. I can take the risk.