My Girlfriend Is A High Maintenance Perfectionist And I Love It

The first thought that crossed your head might be of how oppressive dating someone who is ‘high maintenance’ can be, and how emotionally straining it usually is. You must be thinking about how insensitive someone like this can be to your problems, and your feelings in general. 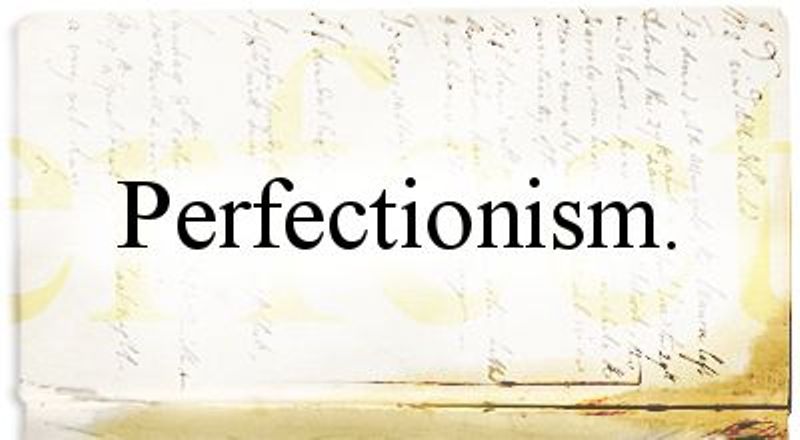 Perfectionism is something that has always attracted me, considering how I often show symptoms of OCD. I either do things the ‘right’ way, or I don’t do them at all. No wonder most of my life is in tatters, and I love to fret about the smallest things. I suppose I’m pretty high maintenance too, although I try to not be demanding. In our relationship, there’s usually a very strong effort from my side to try and empathize. Before this, empathy was something I was virtually incapable of. So it isn’t as oppressive as it would be to someone else, it’s helping me develop as a person.

Yes, I have a high maintenance girlfriend who is a perfectionist, and she is to me, a person, one I love just the way she is. She likes her space like anyone else, and I try my best to not suffocate her. What people fail to realize is, space doesn’t really dull any romantic ties. Or at least, it hasn’t in our case. It gets lonely sometimes, but it helps me not lean emotionally on people much. While most people might not feel the same, being emotionally dependent on anyone to a certain extent feels extremely degrading. And walking the path of depression alone without talking to people about it (it’s probably a very stupid idea) has done wonders for my self-esteem. Honestly, I feel, this is the happiest point of my life.

Suggested read: I’m not a low maintenance girl, and you shouldn’t be one either

I no longer shy away from company, in fact, I enjoy it and thrive in it. Besides, I seem to have gotten rid of the constant self-deprecation I’d put myself through, courtesy of her “shut up, you’re awesome” texts. It’s finally fun to be around someone who doesn’t feel the need to coddle you 24×7, especially with someone I feel I can have an honest long conversation with without thinking that I’m burdening her with company (I was that lame). She expects punctuality from me when we meet, and I somehow fail to arrive on time despite leaving the house early. Maybe I’m just lazy, making up excuses, but it’s funny to see her face puff up with anger, even though she really won’t say anything.

Neither of us talks much when we’re together, silence is peaceful. I laugh my heart out on the phone when she asks me to exercise more, or eat healthy, or to follow a fixed schedule, like she does. I probably don’t look up to anyone as much as her, and she’s done an awful lot to warrant that kind of respect. She’s probably pushier than me when it comes to watching new shows and anime, and so she’s also my constant source of fresh entertaining plots. It’s all the little things that matter the most; despite her nonchalant treatment of this ‘relationship’, she’s probably the only person who cares so much about me. This again, is quite arguably few of the best days of my life, and probably the most character warping. So far I feel it’s for the better, besides, I’m genuinely loving my current self.

It’s funny how people undergo changes in relationships, and some people go to the extent of breaking up because their significant other makes them behave in a way that isn’t like them. This seems to have worked out in my favor, because I’m sure I’ve never been this confident before. Whether this is an illusion or not, I wouldn’t know, I’m too busy enjoying the present.

So yes, I have a high maintenance girlfriend, and I love it!

Article Name
I Have A High Maintenance Girlfriend Who Is A Perfectionist And I Love It
Author
Siddhartha Bose
Description
I might have a high maintenance girlfriend, but I love maintaining her *Chandler feels*