5 Vital Qualities Of Women That A Modern Man Desires

Today, the dynamics of relationships is undergoing a transformation. Gone are the days when men were the sole breadwinners and this aspect in itself, among other traditions carried over, led to men and women assuming certain responsibilities in a familial setting. The tables are turning, at a pace that is, perhaps, disconcerting to most men. With many women earning equally well, if not more, and having career aspirations and ambitions, what they want in a husband has changed. Naturally, what a modern man wants in a wife had to change too – similar to what a modern woman wants in a man.

Qualities Men Look For In A Women –

1. A capacity for happiness 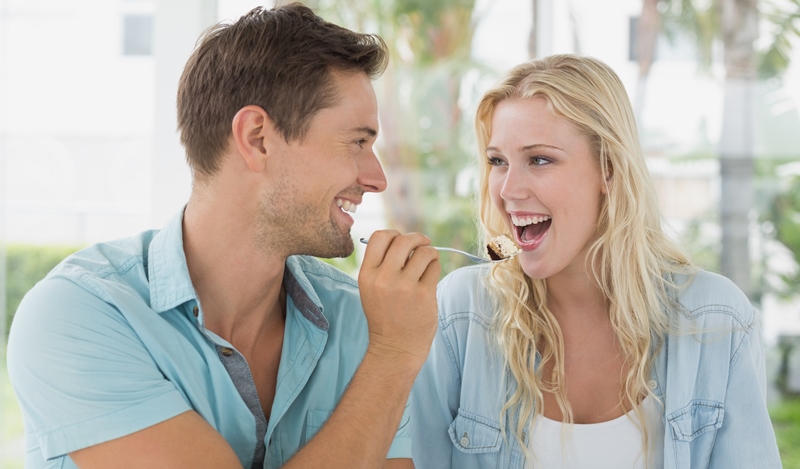 When the chips are down and the going gets tough, this capacity can’t be more emphasized. By this, I mean an ability to see beauty and derive happiness from everyday life. Very few things please a man’s heart than to see his wife appreciate the little things he does for her. He may plan an evening at a new restaurant that has opened up close by or take her to a movie that he thinks both he and his partner would enjoy. An ability to value these little things in life translates into numerous memorable moments that can only make the relationship stronger. 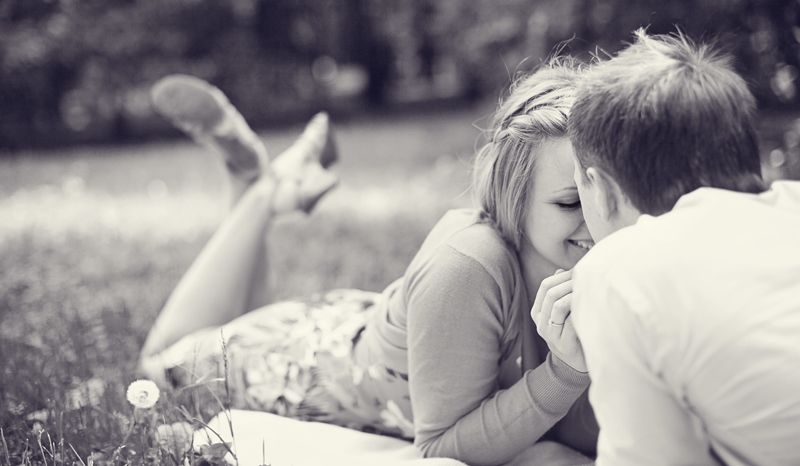 Ironically, both men and women are rarely known for their exceptional listening skills. Every man has a confidant to whom he turns when he has to share something important, something he is embarrassed by, something he’d rather not tell everyone, something he is passionate about but would prefer discretion. If his wife happens to be this confidante over a period of time, he will be relaxed and most importantly, he will be himself in her presence all the time. In such a relationship, silences become beautiful and comfortable, and words are redundant to fill in those silences.

As the saying goes, “Behind every successful man there lies a woman,” but I’d like to believe that she will be by a man’s side as an equal partner, not in the shadows. As a pillar of support, as a sounding board for a man, a wife can do wonders to a man’s confidence and determination. With her firmly by his side, he has the license to dream and chase his dreams with confidence.

A relationship needs nurturing and during this time, a lot of patience is required from either side to navigate its ups and downs together. In a society like ours, there are also scores of relatives, friends, colleagues who become part of the social circle of the couple after marriage. To me, this requires the mind-set of a builder, who initially puts her heart and soul into what she builds and once the building is complete, would ensure that it is maintained with diligence. Building a relationship memory by memory, experience by experience and year by year takes the patience and commitment to stay on since that is the most important thing.

5. Respect for his own space

Imagine a typical evening in most young urban households: both husband and wife return exhausted after a demanding day at work and in each other’s company, they would ideally like to exchange what transpired during the day. Most men, and this applies in equal measure to women too, would also like to have their own space. He would like to unwind with music, sports, news or social media (social media as a means to unwind comes with its own complications). As an individual, a man holds this space sacrosanct and would prefer it that way. Men do get into “nothing-boxes”, a mode where they prefer to do nothing. Being pestered when they are in this mood is not something any man would like, given that he has fulfilled his normal commitments towards the home.

Having listed these, an inclination for open communication to resolve issues and misunderstandings is the single most important thing a man would like in a wife. Sometimes, men prefer to be told what is not working and what is expected of them. They would only be too happy to acknowledge their faults if there is open communication instead of an expectation to read minds.