5 most essential qualities of men the modern-day woman expects

If there’s one thing that has confused men about women, it is the fairer sex’s perception of men. Historical fiction and other such primitive works of literature will bear testament to the fact that the women’s minds are complex (and often weird!), baffling men from the ancient times. It is this mysterious nature of women that has both confused and attracted the menfolk. It is also due to this intriguing nature of women, that no man has till date been able to figure out what a woman wants in the man of her choice. A man’s requirements in this aspect are pretty simple in comparison. An average man would want his beloved to be mature, sensible and attractive.

While the general belief is that all that a girl wants in his life partner is a sound financial background (indicating stability) and a promising career, this can be said to be a shallow and simplistic assessment. If we delve into the depth of the female mind, we will realize that a girl would rather have other positive qualities in her lover rather than a millionaire who would be lacking these qualities.

Let’s find out what qualities of men (according to experts!)  that will have a woman fall head over heels in love with him! 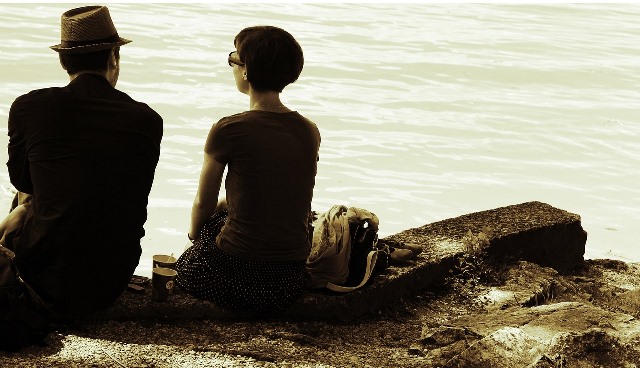 1. Be absolutely honest, no matter the circumstance

A woman generally has the intuitive capability of figuring out when she is being lied to by the man she loves. The most important factors on which a relationship is built upon are trust and understanding, and without these a relationship is bound to fail. A woman would rather hear the ugly truth from her beloved, rather than hear a sugar quoted lie.

A man should never shower a girl with false praises – Instead, a girl would appreciate it if he speaks about her flaws in a gentle, kind-hearted manner without hurting her feelings. This results in a more honest and open relationship, where the girl will feel at ease upon realizing that the man she loves has accepted all her flaws and still loves her all the same.

Do not make false promises – Not only is this a blatantly dishonorable thing to do, but it also speaks volumes about a man’s character. The most surprising thing about such a scenario is that a woman finds it pretty easy to understand when a man is giving her false hopes. A woman actually tends to honor a man when he is honest and clear about his intentions, and would not mind it as much as she would if she is instead lied to about said motives. 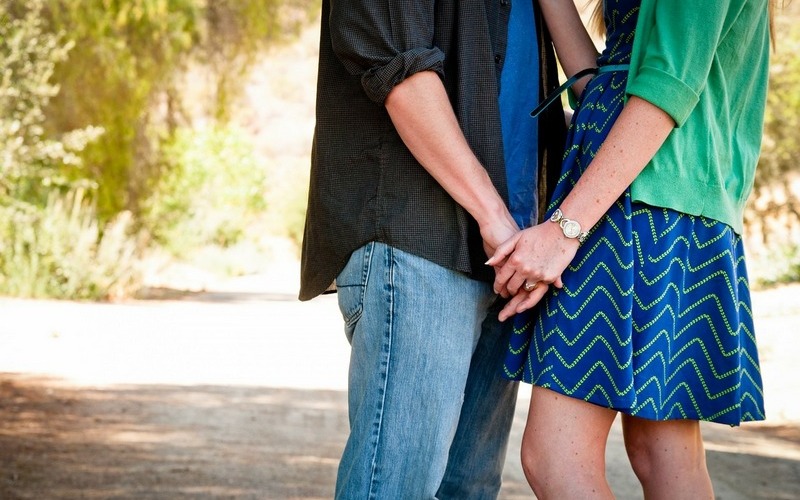 2. Know how to turn her frown upside down

It is in a woman’s nature to make much ado about nothing and get all upset over the smallest of issues. A girl tends to worry herself sick when something goes wrong, or even if there is the slightest chance of something going wrong. Since she is emotionally attached to the man she loves, she will undoubtedly turn to him for support and comfort. And this is your cue to make her smile and make her worries be gone. It is often overlooked that it is a man’s sense of humor that attracts a girl the most. More often than not, all it takes is a man’s witty joke to win a girl over. Not only does this keep her in good humor, but it even makes her feel that she is with the right man.

Keep in mind, though, that wit and humor are not to be confused with vulgar, immature or indecent jokes. Instead if he lets her see his gentle, loving, boyish side, the lady will definitely be drawn towards him.

3. Be her knight in shining armor

In spite of all the talk we have today about modern women being independent and secure in all ways, deep down, all women look for a partner that they can unhesitatingly lean on. No woman will deny her need for a man who will protect her in adverse situations. This does not mean that he should be able to fight off goons as in a typical Bollywood movie, but all that he needs to do is offer her the mental security that would make her feel secure and safe.

A man just needs to make her feel valued. Simple things like offering to drop her home if she is returning late from work, or a gentle intervention when someone drunk is keeping her occupied at a party, all go a long way in providing the emotional grounding that she craves. 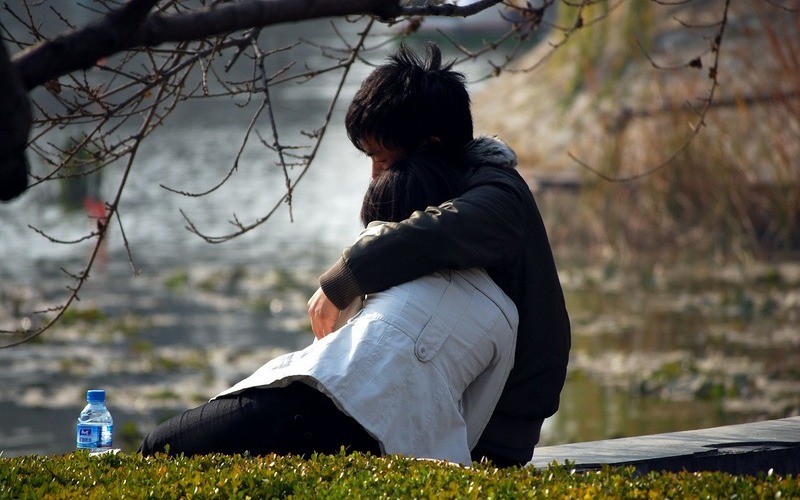 4. Know how to make intelligent conversation

Another inherent characteristic of a woman is her respect and adoration for men who are intellectually equal or someone from whom she can learn. Though a girl does not like being made to feel inferior to her partner in any way, she appreciates it when her partner is smart, capable and independent.

He should be intelligent enough to help her make important decisions. A girl loves taking meaningful advice from her partner and this can only happen if they are on the same intellectual level. Conversations are bound to die or get boring if the people involved aren’t well informed or do not share similar interests. Thus a girl would find it stimulating and engaging if the man she loves is as intellectual and learned as she is, if not more.

5. Know when to give her space

For a woman, the ideal guy is one who will give her all the space when she needs it, and refrain from being clingy and desperate. A girl has phases in her life when she just wants to be left alone. During these times, she will hate it if her partner starts to get clingy or is constantly asking her to pour her heart out to him. The key is for the man to be secure and confident in the relationship, giving her space and time, until she is ready to talk. This will increase her love and respect for you.

These are all qualities that will endear a man to the modern-day woman who is smart, independent and yet feels the need for a good love life.

Do you want to add any other qualities? Tell us in the comments below!