#ScienceSpeaks Having Lots Of Tattoos May Have This Surprising Health Benefit

Whether you’ve already gotten a tattoo or are thinking of getting one, here’s some good news for you. According to a new study, tattoos could be boosting your immune system. It’s the perfect excuse to placate your mum when she complains about your ink, eh? 😉

The study, conducted by researchers at the University of Alabama and published in the American Journal of Human Biology, found that tattoos can strengthen your body’s immunological response, specifically suggesting that people who had multiple tattoos had a better immune response to new tattoos than those who were getting inked for the first time. 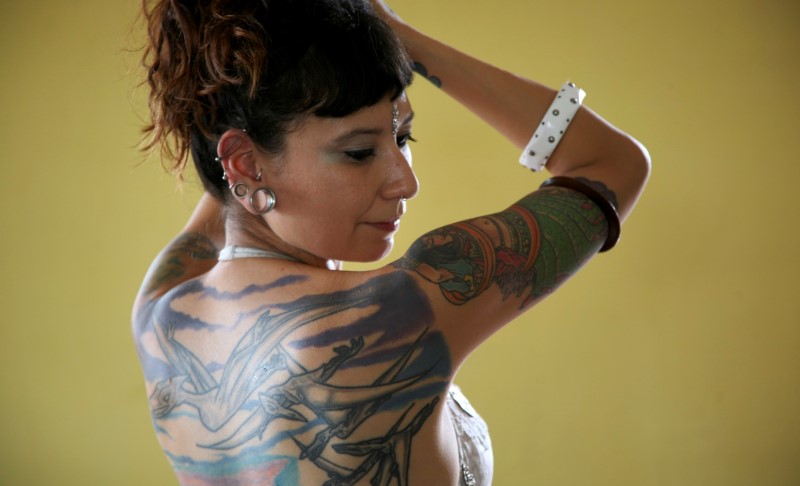 According to the research,

“Tattooing may stimulate the immune system in a manner similar to a vaccination to be less susceptible to future pathogenic infiltration.”

For the study, scientists collected saliva samples from 29 volunteers pre- and post- their tattoos sessions. Among them, nine volunteers were getting inked for the first time. Researchers then analyzed the volunteers’ saliva samples for two things: one, immunoglobulin A levels, which is an antibody that is found in the lining of our gastrointestinal and respiratory systems; and two, cortisol, which is a stress hormone known to suppress immune response.

Christopher Lynn, an associate professor of anthropology at the University of Alabama, who is also the lead author on the study, said,

“Immunoglobulin A is a front line of defense against some of the common infections we encounter, like colds.” 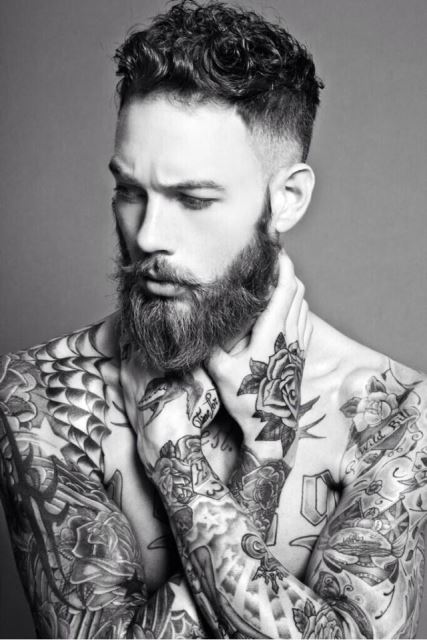 The researchers found that the saliva samples from the first-time tattoo recipients exhibited declined levels of immunoglobulin A more dramatically than those for the people who already had multiple tattoos. This suggests that the immune systems of people with more tattoos were more used to that kind of stress.

However, despite these revelations, Lynn isn’t suggesting that you go out and get a massive tattoo sleeve or a huge one on your back. In fact, he said, it just might be that your first tattoo can make you more susceptible to illness than less, because your defenses are lowered from getting the stress of getting a tattoo. 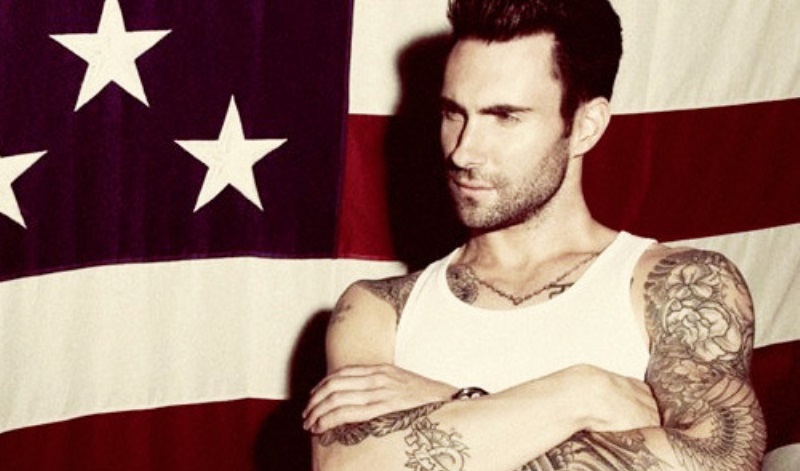 Comparing the act of getting your first tattoo to an out-of-shape person working out at the gym, Lynn said,

“After the stress response, your body returns to an equilibrium. However, if you continue to stress your body over and over again, instead of instead of returning to the same set point, it adjusts its internal set points and moves higher.”

Another point of note is that the research didn’t involve participants who chose not to get any tattoos at all. Lynn said,

“We did not collect biomarkers (saliva samples) from non-tattooed [people] because we were comparing the pre-post tattoo session change, not absolute values related to immunity. It would be difficult to come up with a scenario that is similar to tattooing to do pre-post testing of non-tattooed.”

Since the study had such a small sample size, it is not yet conclusive. However, it does provide insights into how well the body could be ‘trained’ to respond to different kinds of stresses over time.

So you ready to get inked? Have you made up your mind?

Article Name
Science Says Having Multiple Tattoos Has This Surprising Health Benefit
Author
Chaitra Ramalingegowda
Description
According to a new study, having multiple tattoos is beneficial for your health. Find out what that benefit is here...