I have always found men with tattoos and stubble very appealing in a rugged and slightly dangerous way. But these days, it seems like every other man I meet is sporting a tattoo on a visible part of his body and/or is sporting a beard – not just 3-day old stubble. Made me wonder about the reason behind this seeming proliferation of beards and tats in recent times. And that’s when I stumbled on to this interesting study conducted by researchers at the University of Western Australia, explaining that beards, tattoos, piercings, et al are considered badges of symbolic honor and exude dominance, thereby helping men compete for female suitors! 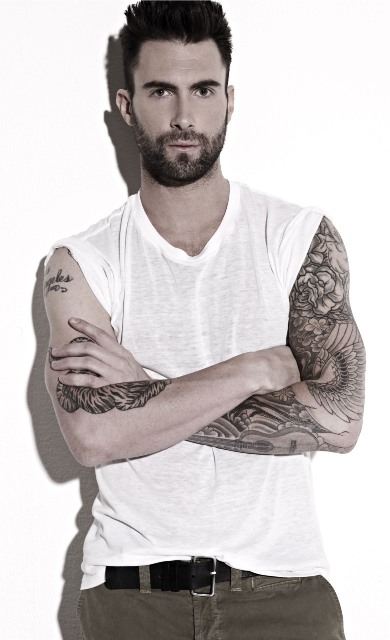 Adam Levine with his beard and multiple tattoos

The study, published in the journal Evolution and Human Behavior, investigated 154 species of primates in order to examine how they user physical ‘ornaments’ and ‘badges’ to stand out from among peers. The researchers found that male primates living in larger, multilevel societies use ostentatious and obvious markers to distinguish themselves from their peers and establish attractiveness to the females.

Suggested read: What makes a man ‘alpha’? Find out the answer here …

The ‘badges’ include cheek flanges in orangutans, upper-lip warts in golden snub-nosed monkeys, elongated noses on proboscis monkeys. The same holds true for humans too, argue the researchers. That men consider beards and tattoos as badges that they use to compete for attention. And with online dating/dating apps making the pool of ‘eligible’ men a rather large one, the more ostentatious these badges need to be. Their physical features and secondary sexual traits may boost mating and/or dating success.

Dr Cyril Grueter, who led the study, commented on the importance of these symbols of dominance in our communities of increasing population:

“In large groups where individuals are surrounded by strangers, we need a quick, reliable tool to evaluate someone’s strength and quality, and that’s where these elaborate ornaments come in. In the case of humans, this may also include phenotypic extensions such as body decoration, jewelry and prestige items.”

“When you live in a small group where everyone knows everyone because of repeated interactions, there is no need to signal quality and competitiveness via ornaments.” 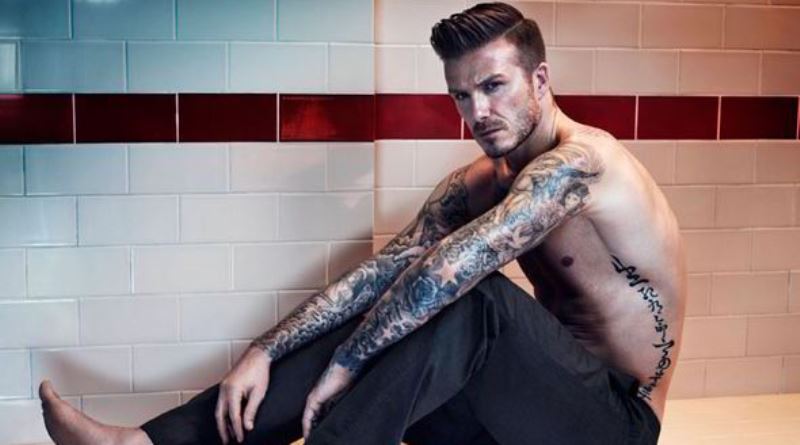 David Beckham showing off his many tattoos

The authors of the study also found that the beard trends seemed to come in waves.

“The popularity of mustaches and beards among British men from 1842 to 1971 rose when there were fewer females in the marriage pool and beards were judged to be more attractive,” said the study.

Regardless of what science and this study says, the trend of using beards, tattoos, jewelry, clothing, piercings, et al to set yourself apart from the everyday man has become the order of the day. You have to admit – if you see a guy’s profile with a revealing tattoo and a rakish stubble, you’d most likely swipe right than left. (At least I do – I have no qualms admitting to the fact!) So what are you waiting for – go get that tattoo you’ve always wanted to get or that piercing you thought was so cool. Or better yet, get both and chuck your razor in the bin!

Happy dating! And congratulations to the men with beards and tattoos on getting their partners faster than their clean-shaven peers! 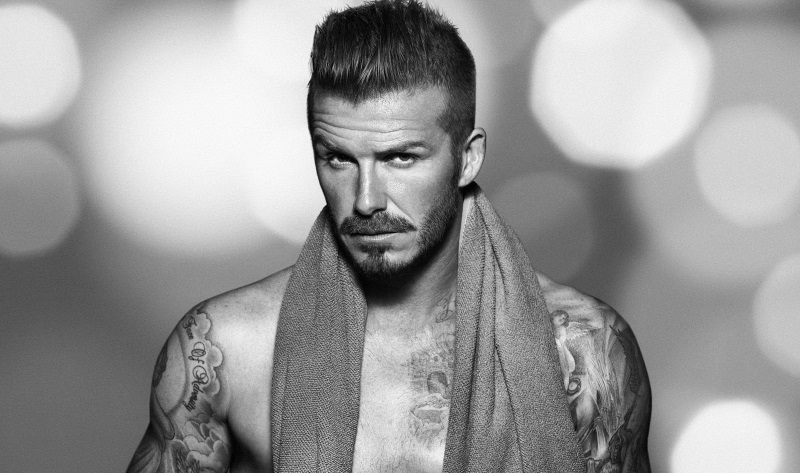