#ScienceSpeaks The Hotter Your Wife, The Higher Your Marital Satisfaction!

Have you heard the maxim, happy wife, happy life? Apparently, it doesn’t hold true, unless the happy wife also happens to be hot and attractive! Yep.

A study published in the Journal of Personality and Social Psychology suggests that having an attractive wife leads to a satisfying marriage. For the study, psychologist Andrea Meltzer of Southern Methodist University, tracked over 450 newlywed couples over the course of four years, during which time they were periodically asked to rate their satisfaction in marriage. And the researchers posed the question: does a good-looking spouse lead to a more satisfying union? The answer to that question was that spousal attractiveness does play a major role in marital satisfaction, but only for men. In essence, it’s only men who care about looks, and not women. 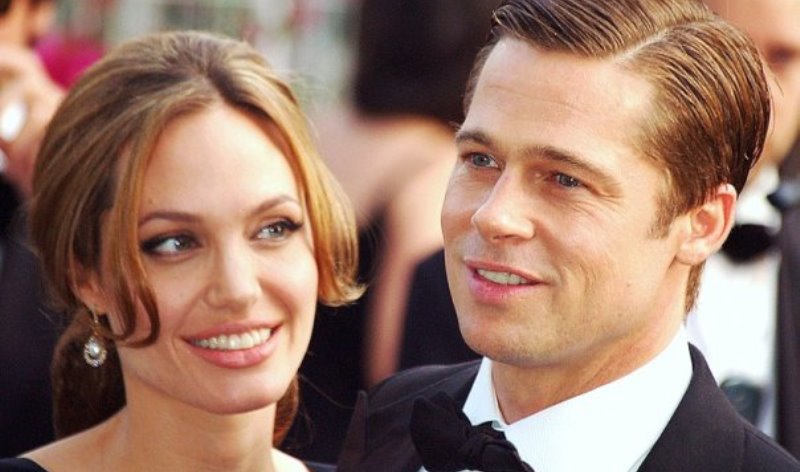 Interestingly, the attractive wives also reported that they were satisfied in their marriages, because of the fact that their husbands were happy.

However, before you dismiss men as shallow, it could be that they just appreciate their (hot) wives more! Go figure!

Another study conducted in 2008 at the Relationship Institute at UCLA apparently suggests something similar. Researchers of that study theorized that men who ‘lucked out’ and married attractive women were far happier and more likely to care about their wives’ needs. Similar to the study above, here too, it was noted that attractive wives were happier in these relationships because their husbands were happy. 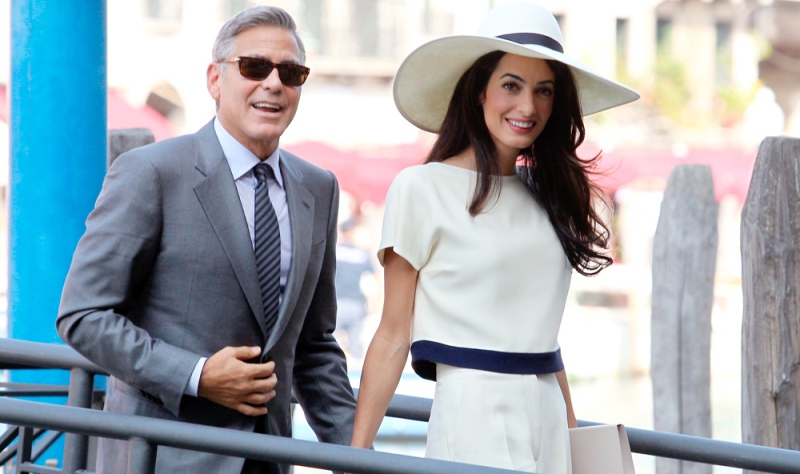 “The husbands seemed to be basically more committed, more invested in pleasing their wives when they felt that they were getting a pretty good deal.”

Conversely, when the husbands felt that they were better looking than their wives, the opposite occurred, explained Karney. He said,

“They didn’t seem to be quite as motivated to help out their wives when they were more attractive than their wives.”

You need to take this study with a pinch of salt because it was done over a measly period of four years, whereas a marriage is expected to last at least decades. And during these decades, it isn’t your wife’s or your husband’s looks that will sustain your marriage but your investment, effort, and devotion to it. Although this study might be true for a short period of time, it just doesn’t hold true in the long run.

What do you think? Is what the study is suggesting hold true for your own marital satisfaction over the years? Sound off in the comments below. 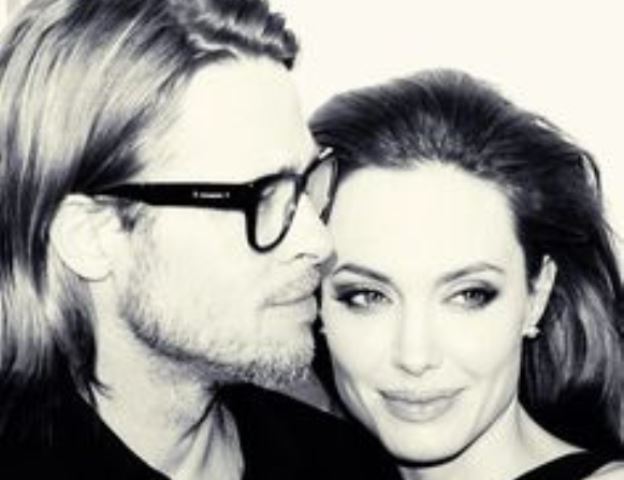 Article Name
The Hotter Your Wife, The Higher Your Marital Satisfaction, Suggests Study
Author
Chaitra Ramalingegowda
Description
A study suggests that if your wife is attractive, then you're one happy husband, with blissful marital satisfaction!