It is said that absence makes the heart grow fonder, and according to research, this is true as long as there’s video-chat, telephones, IMing, or texting. This research also debunks the prevailing theory that the distance puts a strain on romantic relationships, and that being geographically close to your partner is the surest way to happiness.

The study, published in the Journal of Communication, found that separation didn’t have as negative an effect on relationships as it’s believed to be, and that such couples in fact have more meaningful interactions than those who see each other every day. 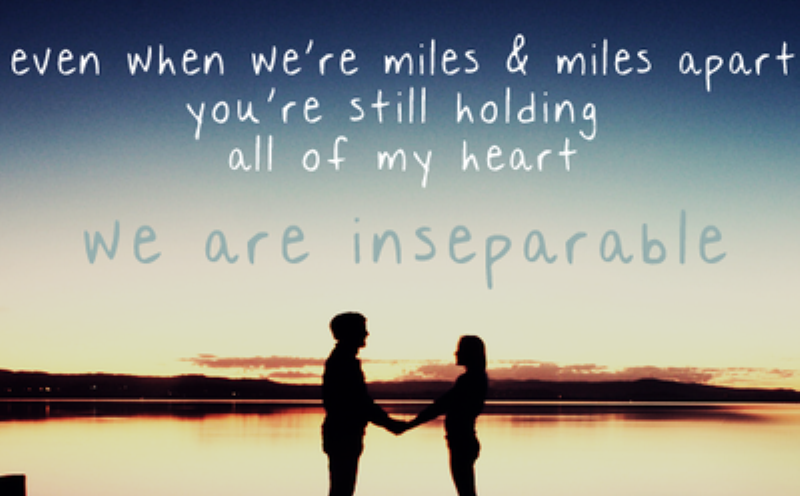 The researchers, L Crystal Jiang of City University of Hong Kong and Jeffrey T Hancock of Cornell University, asked 63 heterosexual couples, half of whom lived together in the same city, and half of whom were in long distance relationships, to keep a diary of one week’s worth of interactions with their partner. The participating couples were young, mostly college students, with their average age around 21, and in love. Those who lived apart had been geographically separated for an average of 17 months.

These were the insightful findings of the study:

The studies suggest that such disclosures and idealizations that long distance couples tend to bring them closer together and nurture intimacy, one of the building blocks to a healthy relationship. So it’s only natural that these couples’ diaries reflected more satisfaction than geographically near couples.

“The long-distance couples try harder than geographically close couples in communicating affection and intimacy,” said Jiang, “and their efforts to pay back.”

“If being geographically apart is inevitable, people should not despair. They are capable of communicating intimacy.” 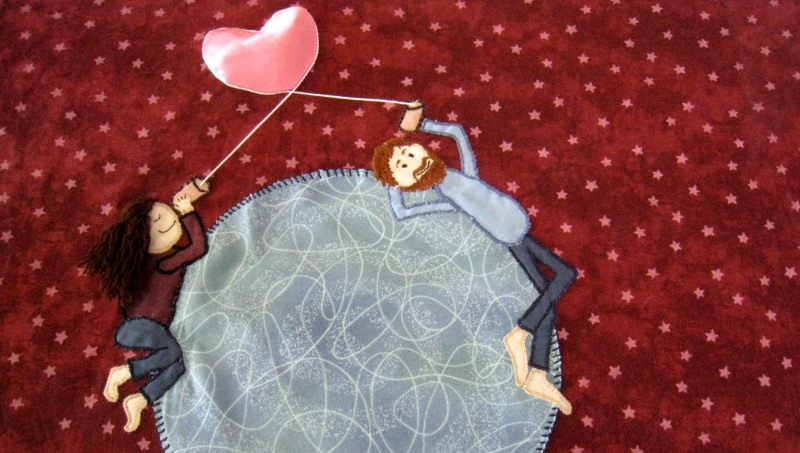 But the question remains – what compels people to have deeper, meaningful interactions when they’re geographically distant? Although the study doesn’t answer the question, it could be that people don’t over-analyze anything and everything they say, which is true in the beginning of a relationship. Or it could be that since they have only limited access to their partners, they might be compelled to utilize that time in a meaningful way and actually connect with them. Or it could just be that they’re fully focused on communicating and establishing an intimacy with their partner rather than having a divided attention watching the idiot box or checking their social media feed or multitasking.

“Long distance relationships are not doomed to fail, [and they are] at least not easier than geographically close ones. I think such findings give people confidence, given long distance romance is much more common nowadays.”

Article Name
Long Distance Relationships Form Deeper Bonds Than Face-to-face Ones, Says Study
Author
Chaitra Ramalingegowda
Description
Long distance relationships are capable of standing the test of time, or so says this study. Check out what else it says.