The Single Woman And Her Life: It’s All About The Drama – Part I

If you are a single heterosexual woman of a certain age in one of the ‘thriving’ cities in the world, your weekends probably involve getting together with your gang of girls over Tequila shots to lament how all the ‘good guys are either taken or gay,’ and have the Greek chorus back you up. 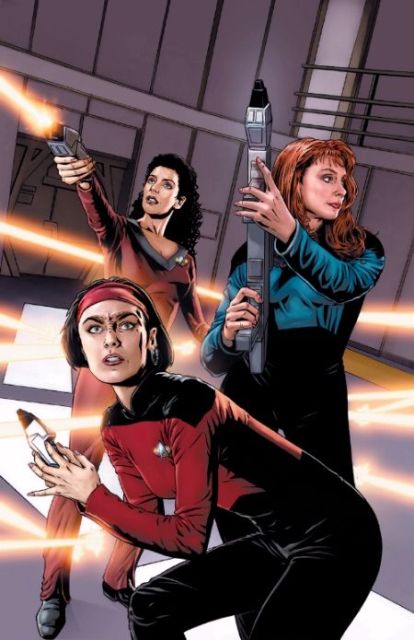 Of course, the tales of woe move from the miserable dating scene (that doesn’t know one thing about what attractive, intelligent, high-powered women like you deserve) to your crappy dating history (because, hello, it’s ‘history’ for a reason) fairly quickly and if members of your chorus haven’t slammed one too many and climbed atop tables to sprain an ankle (obviously), you hear it aloud. “It’s not you, it’s them,” or some version of how you were (and still are) so much ‘better than’ your certifiable crazy corporate honcho boyfriend or any of the 30 short-, mid- and long-term boyfriends who followed. You get the validation you seek and just for the record, you roll your eyes and tell them the number isn’t 30. It’s only 29!

The single woman in you is thus convinced that there exists a thing as the ‘plight’ of the single lady and that being single (even if you are taking the worst cop-out in the whole world) isn’t your fault at all. After all, you don’t reverse-engineer a ‘how we met’ story that hears shouts of ‘once more’ over and over at those coochie-coo couple parties! Plus, that sh*t is overrated, you tell your single AF heart because even the one who pulled off an Elmer Fudd at the supermarket and ended up being ‘accidental’ seatmates with the man she parked her shopping cart in, at a dinner party weeks after, knows in her heart that she might as well have been handing out Tinder-equin resumes!

Either which way, love isn’t a level-playing field – much less, dating that’s supposed to get you there! It is no surprise then that the single woman who often finds herself trudging across this rocky terrain to find ‘someone worthy’ ends up blaming the uncharted ways where GPS fails or the high heels that were a gift from her ex, or both! But mostly, her ex- because well, yeah, he sucked! They all did- for only total losers with unparalleled idiocy would leave you, right?

If only the woeful life of the single woman ended there, it would not be as bad as it looks on this page. After all, you always have your girls and lots and lots of Tequila to keep that sh*t from hitting the fan. But then, there are other people in the equation. Enter your parents and pesky relatives or even, nosy neighbors at a ‘cozy family’ dinner- and suddenly the ‘oh my, she’s so pretty’ saga turns into a full-blown ‘still single?’ debate with a ‘what’s wrong with her’ expression plastered over every face, except your own. Because if you are ‘pretty’ (that’s the first requisite hon) and smart and intelligent and are ‘doing well,’ there could be just one explanation for ‘being single’- something must be wrong with you. 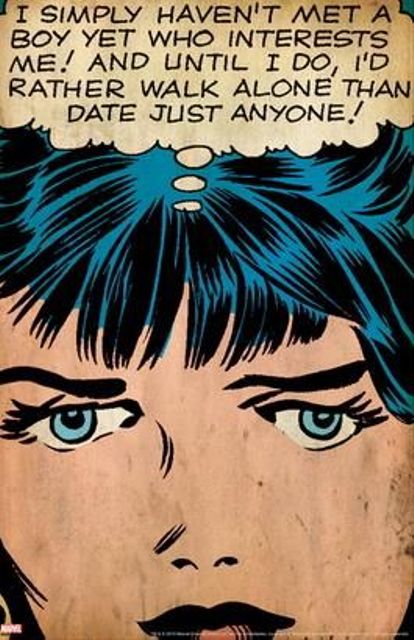 You could probably be indignant and defend your ‘choice’ to be single with your own half-as*ed conviction of the same or call out the sheer dearth of ‘good’ men out there that makes it just about ‘reasonable in your head’ to not be paired off and shuffled down the aisle for a life of tedious ‘settlements’ all you want, but some good Samaritan will offer to set you up the following weekend or nominate the Tinder-esque kin as the answer to your problems (for the majority consensus is that you have ‘problems’) and before you know it, you’d only surprise yourself by agreeing to ‘try’ again. Not because you believe it may work- but because it seems like the easiest way to end the conversation. That or stuffing your mouth with some more food. Just like you have been sampling everybody on the dating scene, apiece- if just for a little amuse-bouche! You don’t know what will sate you- so, you try everything even if you are risking a bad case of loosies!

The drama, then, continues. You flush down one profile after another- transformed into some imperial ‘queen’ judging shi*ty choices from a seat up high – summarily dismissing the smutty pieces for another less ‘coarse,’ less ‘forced’ and more closer to the Hellenic ideal version that might just be ‘round the corner.’ For isn’t that the dating epidemic that has gripped us all? The ‘next’ swipe or the next date or even, the next hookup might be a success- so, there’s no reason to try ‘harder’ to make the thing work. After all, that’s when the sh*t goes down, no? Both figuratively and literally!

Suggested read: Why being a woman who is 30 and single in India is a CRIME!

Okay, am not going to drag you into that snarky tailspin that reeks of unseemly crudity- but you get the picture. Online dating is a nightmare which sicks out the promise of mornings from your life. I mean, more often than not, your dating profile took you more than the number of hours you spend at work in a single day and after the grueling self-autopsy that required you to reassemble yourself into some sexy RoboCop version that ticks with Al Pacinos and Jack Lemmons of the e-datingscape alike, you get a night of ‘meh’ sex with, well, a Jack Lemmon! The desperation notwithstanding, your only victory in this organized simulacrum of copulating rituals is to never keep your hopes up in the first place, so nobody can accuse you of being too invested in the outcome. That way, you might at least, delude yourself into believing you got ‘something’ out of the experience- or at least, tell your uncle who suggested you try ‘dabbling on dating sites again’ about all the ‘fun’ you had, with zero luck!

When it comes to actual meetings, it’s a different story, albeit with more or less the same outcome. There’s a whole night to squirm through- and while a bad date gives you fodder to go back to your girls for some ‘wine-and-whine,’ a mediocre one is just ‘enough’ to pull you through a few hours without falling asleep with your face nestled in a plate of spaghetti! The other kind you are thinking of – the ‘good’ dates – don’t really happen and remain elusive unicorns that fall into the lap of some lucky(?) girl who scooped up some short, pudgy, and hirsute version of grandpa who is allowed to regularly cheat on her because his ‘impossible wealth’ more than makes up for the rest! And yes, she is lucky because she ‘settled’ down in life and you haven’t… But then again, you tell yourself that you ‘settled’ down too, just in a different sort of way- if only to strictly keep your cousin off your back, because it was she who set you up in the first place.

You ‘manufacture’ chemistry with the guy she thought was ‘just perfect for you’ (aren’t all of them?) while becoming less certain of your ability to ‘not throw up’ every passing moment- until a retched-up blotch of your ‘dislike’ for the ‘perfect guy’ spoiled his ‘perfect’ suit and you didn’t have to be the one to break it to your cousin and consequently, the entire world- because, it’s now proven. ‘Something is seriously and monumentally wrong with you!’

The wind brings in whispers about your ‘fame’ while the tabloids (you are sure) are poring you everywhere. And you decide to call your corporate honcho ex- coz, why not- you too are a certified crazy now! He comes over with champagne (of course) and tells you you look unbelievable while touching you ever-so-lightly on the shoulder. And you know you can do it all over again. Will you, though?

What about all the drama? Well, drama ain’t a new dish on your life-buffet. So…. 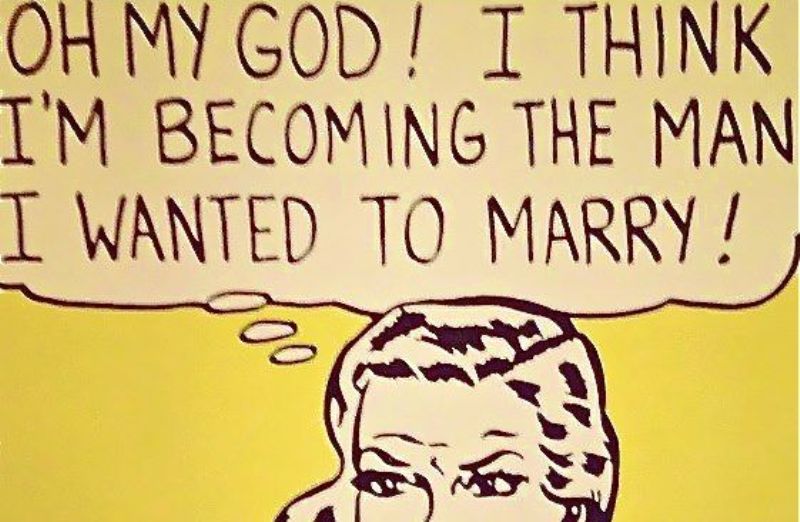 Article Name
The Single Woman And Her Life: It’s All About The Drama - Part I
Author
Sejal Parikh
Description
The single woman has a life oozing DRAMA!