What It Means To Love, Knowing You Cannot Be Together

Unrequited love, or a personal decision to not be together? The decision to keep loving when you cannot be together- but end the relationship? They’re both as emotionally draining as it gets. It’s hard to let go, of both romantic emotions and attachments. Attachments are pretty annoying, to be fair. I mean, they’re just human beings aren’t they? We pass by hundreds every day, without sparing a moment to think about how we’ll never see them again. But these few beautiful people who we can’t help but attach ourselves to, intense crippling crushes or a fully formed emotion of love. Life is both delightfully and frustratingly complicated at times. How can one person have such an exclusive monopoly over our emotions? And why are we careless enough to allow them such a position of authority? 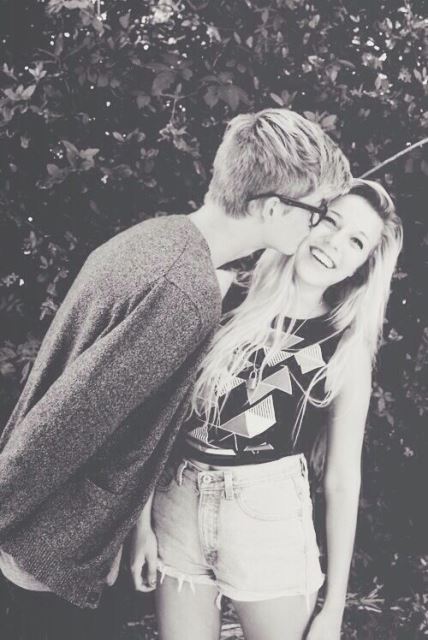 I know because I’ve been there, done that. All those endless conversations, breaking any and all schedule we might’ve had. How we could talk for hours and yet yearn for more. You were the best companion I had, my umbrella on a rainy day. I tried not to depend on you, but you made it hard for me to not. Remember those days when you would make me wait for half an hour in the sun? You still haven’t fixed your utter disregard for punctuality. My frown would only last about a second before I would see your face on the other side of the road. You wouldn’t see me at first, checking for traffic before crossing the road. I would see the oppressive sun hitting your face, and I would try to cover up my unconcealed expressions just to act natural and ‘cool’. But we both know better, I’m the most ‘uncool’ person one can come across. You somehow seemed to be okay with it, and laughed and giggled away at my endless stupidity. Then at times I would just be spell bound when I look at how beautiful you are. You knew me better than anyone else, but somehow I always found you to be an enigma. Mysterious, yet so comfortably familiar. I didn’t dare take you for granted, you were one of the few things I cherished in life. I thought I was self-centered and selfish, till I met you. 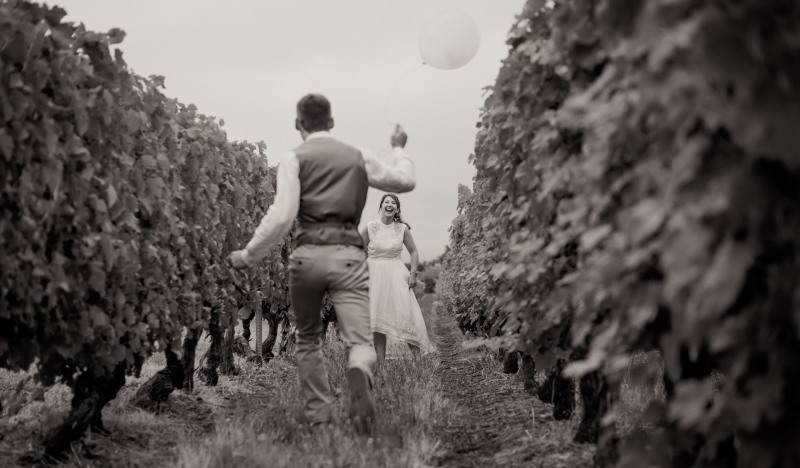 Thinking and caring for someone else felt like an entirely new world for me, what made it better was the fact that they worked towards my own interests. I genuinely wanted you to be happy, and wanted to be the best version of myself, just for you. I don’t know if I could throw you in the immensely vague and mainstream category of a ‘best friend’ or a ‘soulmate’, but would it suffice if I said you’re probably the only person I have been this close to? I suppose it might not, people and their labels. It’s honestly astonishing how I would have the same feelings for you if you were a guy; my feelings for you go beyond sexual attraction and gender roles. It behooves me to say that I’ve fallen in love with you, but only if things were as simple as I want them to be. What a hopeless predicament, isn’t it? Awfully ‘noble’ of me, but you ending up with me would be the last thing I would want. You’re just too good for me, and I can’t stand to see you disappointed. And I can’t stand to see myself unhappy, at least not when I am the direct cause of it.

We’re too good to jump right in a hasty relationship, don’t you think? And I finally need to move on, and not depend on you so much emotionally. It’s incredibly selfish of me to do so, when you don’t reciprocate the same. I need to move on, because you might not even share the same feelings as me. I’ve been too stupid, too reckless, and too much of a spoilt brat. Hope you forgive me for assuming way too much, and facing too little of reality.