9 Powerful Reasons Why Moving On Does NOT Require Forgiveness

Forgive and forget – that is what we all have been told of ever since we were kids. We have always been taught how powerful forgiveness can be at times. It can help us put an end to our past and start our life from square one. Yes, after forgiving someone, you might feel better or even liberated, but it should happen in its own course. If you are forgiving someone just for the sake of it or in order to move on, then you are certainly doing it the wrong way.

Contrary to the popular belief, you are not supposed to forgive someone to move on. Moving on is a subjective term and it can even take years to start over! You could be going through the most dreadful phase in your life and people might suggest you to simply forgive and forget whatever happened in your past. But is it really that easy to forgive? Our past has made us who we are. While forgetting about it, we will also give away the valuable lessons that it has taught us.

Suggested read: It is okay to never move on

Moving on will happen on its own course and you are definitely not supposed to forgive the offender just to put an end to a bad chapter. You could be heartbroken or grieving in your own. Forgiving someone should be the most natural thing in this world. If you are not ready to move past the things someone did to you in the past, then there is nothing wrong with it at all. It would act as an ongoing reminder of what you lost. You won’t make the same mistake again in your life. If you still think that forgiveness is required to move on, then have a look at these thoughtful reasons that will make you believe how forgiveness and moving on are two different terms.

1. Your anger can help you move on

This might surprise you a little, but if utilized wisely – your anger can act as your biggest inspiration. You won’t fall back to the same pattern over and over again. Instead of falling for someone’s tricks, you would be wise enough to be on your own. You won’t have a flickering mind and will live up to your words.

Your anger can drive you to be better. You would realize your self-worth and won’t make the same mistakes over and over again. Knowing that you deserve better than being taken for granted, you won’t let the same person (or a situation) hurt you. You won’t let them blindfold you anymore. You would be more driven. Don’t forgive them so easily. Be angry. Have the kind of controlled anger that will let you know your self-worth. Your anger can really surprise you at times.

2. Anger needs to be felt, not rooted out like a weed

Anger is one of the most commonly experienced emotions in this world. Though, anger is often associated with one of the seven deadly sins and is highly condemned by people. Don’t listen to them! There is nothing wrong with being angry. If someone has hurt you by doing the unspeakable, then you are bound to be angry at them.

Don’t consider anger as your weakness. It makes you who you are – it makes you human. Though, one should not let their anger make all those life-changing decisions, but it is definitely advisable to acknowledge it. Don’t think you can simply root out anger like an unwanted weed or bacteria. There are a few things in this world that demands to be felt and anger is definitely one of them. Make it a part of who you are instead of giving it away in the name of forgiveness.

If you think you can simply let go of your anger and move on by forgiving people, then you are definitely wrong. It is of utmost importance that you channel your anger in a constructive way and let it act as a source of inspiration. If you simply forgive people when you are not ready, then you will give birth to suppressive anger. We all know how dangerous suppressive anger can be. It can even lead to depression and severe health issues. Don’t suppress your anger or forgive people when you are not ready. It might cause more harm to you than good.

4. It dismisses an ongoing pain

Pain is one of the most underrated things in this world. Nobody in this world likes to be hurt. Just like without darkness, light can’t exist – one can’t feel all the amazing things that the world has to offer without going through a little pain. Your forgiveness will dilute the amount of pain that you must go through.

Even the Phoenix is supposed to burn in order to rise from its own ashes, remember? You are no such exception. Don’t be afraid of a little pain. It will help you move on and take the right path.

5. It would take away the value of confronting the offender

Nothing can really compare with the feeling of confronting the one who had hurt us terribly. If you have already forgiven them, then you won’t be able to understand the significance of that moment. We all meet people for a reason and chances are that confrontation could be a turning point in someone else’s life.

By forgiving them, not only will you take away the essence of that confrontation, but even their apology won’t mean a thing to you. Without understanding the depth and sincerity of an apology, you won’t be able to move on.

6. Forgiveness can be subjective

People will ask you to forgive because most of us think forgiveness can help us move on. You should understand that forgiveness is a subjective term. No one in this world can go through the pain and anguish that you could be feeling right now. Only you can decide what is right for you. If you will forgive the offender just because it might seem like the right thing to do, it won’t let you reach a conclusion. You won’t be able to move on with the expected natural course.

7. It can keep you driven and motivated

There is this thing about moving on – it can’t be done without experiencing some pain. You are supposed to be angry. It will help you stay focused and motivated. It will make you realize how important trust and honesty can be. You will stop taking people for granted. Hold on to that forgiveness for a while. It might end up teaching you some life-changing lessons.

8. It will make you a better person 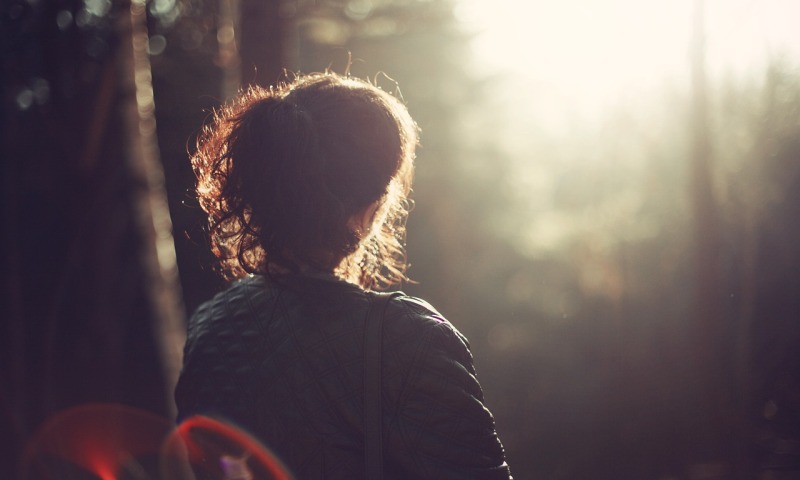 If your trust has been broken by someone, you would surely realize the significance of it. Not only will you find it hard to trust others, but you would never break anyone’s trust as well. You know how it feels like to be on the other side and will never hurt anyone like that. You will do everything in your power to make sure that someone else won’t feel the same way.

An untimely forgiveness can never teach you this life-changing lesson. In order to move on, you are required to change who you are. You are supposed to be a better person. Do it the right way and you will come out of it stronger and wiser than ever.

9. It will help you get closure

If you have ended things with someone in the most unexpected way, then you should definitely not forgive them so easily. You might have to face the most unexpected battle and that too within yourself. The process of moving on can change your life forever. It might teach you some of the most thoughtful lessons. You would experience an overwhelming amount of emotions. Don’t lose your path or skip a few steps, just because forgiving someone else is easier than confronting yourself.

If you are angry at them and are not ready to let go of it so easily, then don’t. Keep holding on and remind yourself why you are so hurt. Experience your pain – every bit of it. You would be taking a journey all by yourself and only you can determine its course. The moment you think you are ready to move on and have conquered the pain – you would be able to forgive them as well. This should happen in the most effortless way. 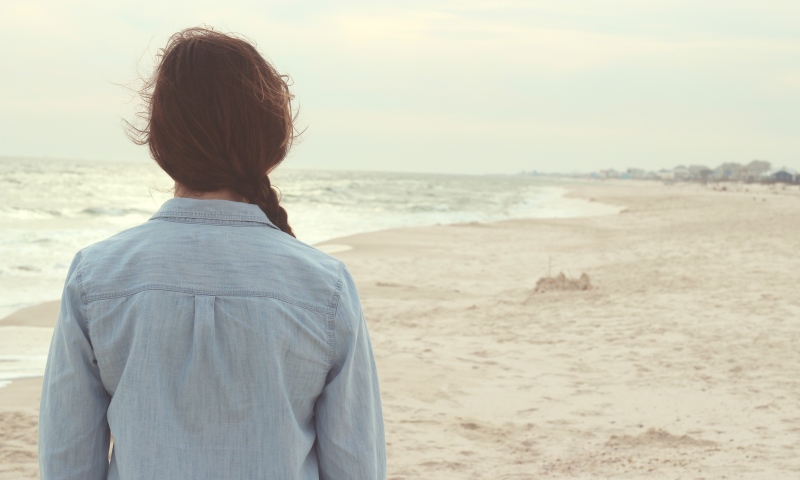 The moment you forgive them, you would realize how easily you have made peace with yourself and your past. Your act of forgiveness would be nothing less than having a closure that you never really got.

Moving on is such a deceptive term. Don’t confuse it with something like forgiveness or even self-satisfaction. You might feel better after forgiving someone even when you are not ready, but it might cause more harm to you than good. It can lead to suppressed anger and you won’t be able to understand the difference between right and wrong. You might fall back into the same pattern all over again. Forgive them when you are ready, and not when you are afraid to face your own demons. Take the road less traveled. It will lead you to self-righteousness and you will move on in the right way.

Article Name
9 Reasons Why Moving On Does NOT Require Forgiveness
Author
Bhavya Kaushik
Description
Moving on does not need to include forgiveness- you just need to FEEL all you feel, to be able to heal!