Where Does Passion End And Disrespect Creep In?

“Passion is energy. Feel the power that comes from focusing on what excites you.” – Oprah Winfrey

A few weeks ago, one of my engineering batch mates shared a meme on Facebook. It had two distinct panels; the upper panel showed a popular Kannada male movie star’s picture taken 10 years ago, juxtaposed with his current picture, where he looks in his prime physical frame. The lower one showed a female movie star’s picture, with roughly about the same age/time difference. The obvious change in the two panels was that the woman had gained weight, while the man hadn’t. There was some witty statement plastered over the meme, which I forget.

Suggested read: The power of saying NO: Why I say YES, when I really want to say NO

On the face of it, it was a ‘harmless’ meme, intended to ‘get a laugh,’ something to ‘laugh off,’ because while a man becomes ‘sexier’ as he reaches his prime, a woman inevitably becomes ‘an aunty.’ To be honest, it was misogynistic, sexist, and not to mention, in very poor taste. As soon as I saw it, the feminist in me growled, and it came out in the comment section of that post, where I went off on a rant against the offender, my erstwhile batch mate. In reply, he said something about me not ‘getting the joke,’ that I need to ‘learn to lighten up,’ not ‘take everything so seriously,’ and not ‘knowing how to have fun.’

I saw red, and I chewed him out some more, ultimately blocking him. Did he give up? No! He went on to ‘enlighten’ me about the meme on WhatsApp, from where I blocked him as well. 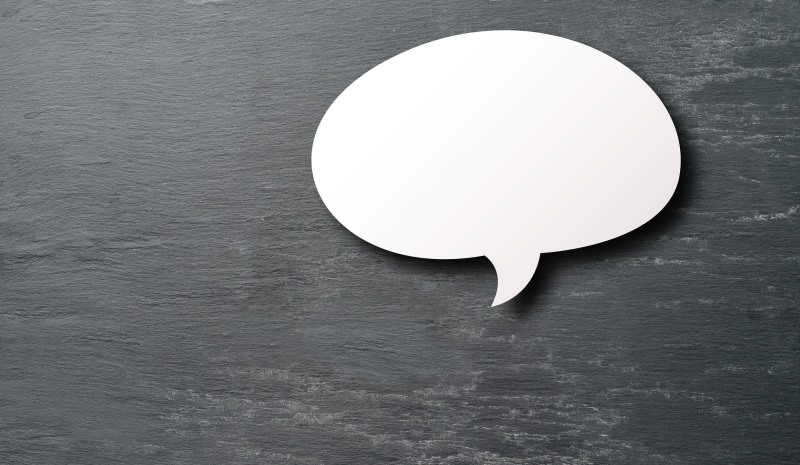 I’m not proud of how I reacted without thinking. I should have put across my point that such sexist memes only perpetuate the rampant sexism and misogyny that are prevalent, especially in Indian society. But as they say, hindsight is 20/20. However, he had no right to tell me to ‘chill’ and ‘take it easy’ because misogyny, sexism, and chauvinism are something I feel passionately about, and he had no right to belittle my viewpoints.

Now, fast forward to a few days ago, when this same batch mate posted something on our engineering batch group (from where I can’t block him!!) about the difference in wages/compensation that Indian military personnel receive, as opposed to what paramilitary personnel are entitled to. It was clearly something he felt super-passionate about, because he’s an active service member of the Indian military service.

Before proceeding further, let me clarify that I have the utmost respect for all our military/paramilitary/navy/air force/police personnel and their families for all that they sacrifice for the country. I couldn’t even begin to imagine the strength, the gumption, and the courage it takes to fight for the motherland. 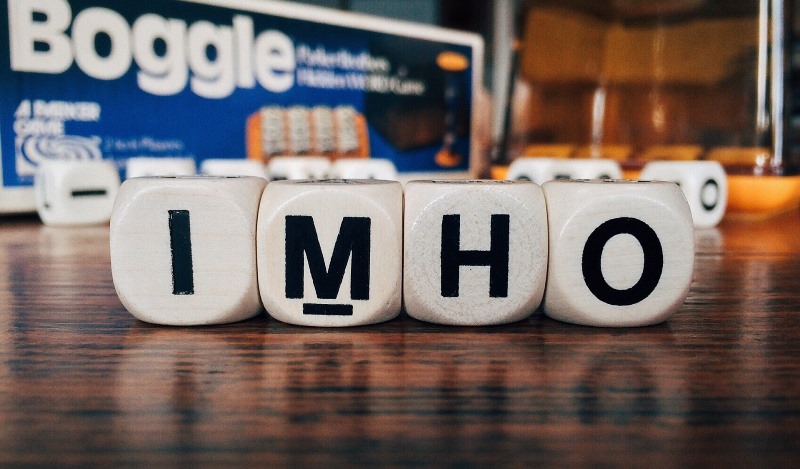 While I appreciate and am grateful for his service, he had no right to belittle something that I was passionate about, while extolling and defending a topic that was close to his heart. What makes his issue greater than mine? What gives him the right to belittle one issue, while defending another? This isn’t about deciding which one of these issues is bigger or important; it’s about recognizing the importance of respecting things that your peer feels strongly about. It’s about respecting someone else’s points of view, irrespective of your agreement or disagreement of it. (I know that this applies to me as well, and I acknowledge it.)

As we evolve as human beings and grow, it seems that we are reverting to our former, archaic, intolerant selves. For you to feel strongly about something, you don’t need to tear down or belittle something else that is important in its own right. There is no big or small issue; all issues have their importance and significance in the grand scheme of things. Then why the pettiness, you wonder? Perhaps because I tried to hold a mirror to his sexist tosh? Or because I’m a woman and I should keep quiet and let ‘boys be boys’? Or because ‘everyone has had too much from the man-hating feminists’?

I have no idea which one of these hits the mark, or even comes close, because I don’t know what kind of a person he is in real life, having had no contact with him for the last several years. But his callous attitude when I pointed out why I had a problem with the meme he shared, tells me that while he might be a proud and active member of the Indian Defence system, he might be a big man with a lofty title to go with it, but he was not and is not a feminist. And before I’m verbally abused for being a man-hating feminazi, or worse, let me enlighten my readers that feminism, in simple, layman terms, means – the theory of the political, economic, and social equality of the sexes. That’s it; nothing more, nothing less.

The thing my batch mate needs to understand is that while he has every right to stand up for what he feels passionately about, he doesn’t have any right to belittle, or worse, laugh it off, when others do the same. And if this bias happens after taking into account my gender, then it’s despicable at best and appalling at worst. 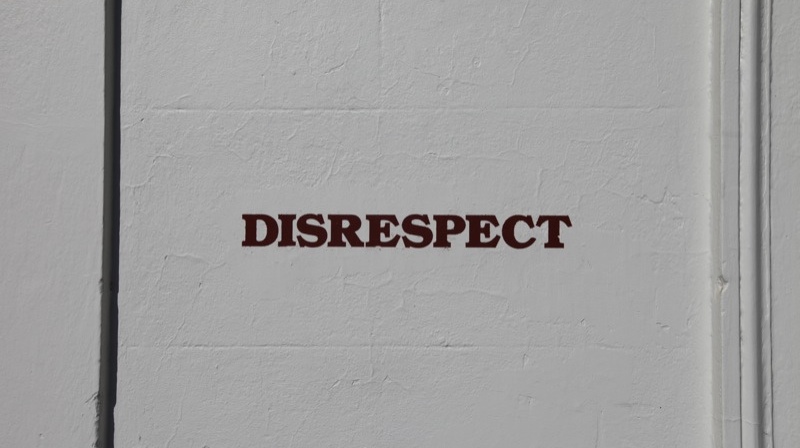 Why do people think that just because you’re loud, what you’re saying is more important?

Why do people think that it’s okay to tear someone else’s beliefs down, as long as theirs are intact?

Why do people close themselves off from newer perspectives and ideas? Isn’t change, the only constant in life? Isn’t that how you grow, evolve, mature, and come into your own? Isn’t that how you broaden your horizons and thinking? Otherwise, what’s the point? You stagnate and fester, staying in the same place, without having experienced newer ideas and thoughts.

Suggested read: Why following your dreams isn’t as easy as it seems

This whole episode reminds of a quote from Rigveda that has stuck with me since childhood – “Let noble thoughts come to me from all directions.”

Maybe it’s time we make a conscious effort to broaden our minds to be a little more open, a little more kind, a little more tolerant to other ideas and thoughts, even if they don’t exactly align with our own. At the end of the day, it is YOU who has to look in the mirror at yourself and actually LIKE the person staring back at you.