The dreaded guilt trip; as childish and frustrating as they are to endure, they’re all too common in relationships today. Guilt tripping is an attempt to make a person feel guilty enough to take a particular action that’s of benefit to the instigator of the guilt trip. Unfortunately, few relationships are immune to this type of behavior, and regardless of the nature of the relationship, at some point or the other, one person will likely try to guilt the other into doing something they’re not really on board with.

Suggested read: Why makeup sex is NOT the best way to deal with conflict in a relationship

To some degree, guilt is healthy and a necessary emotion that persuades us to avoid taking actions that elicits negative responses, feelings, and consequences. Essentially, it’s the emotion that keeps us from running someone off the road or eating an entire chocolate cake at one sitting. Guilt is a conditioned response we all learned in our early childhood years. During this phase of our lives, we were taught to seek approval and positive responses from our parents that brought us praise and acceptance. At the same time, we were taught to avoid negative responses and disapproval. Guilt and shame are the primary feelings that stop us from experiencing negative responses and outcomes. 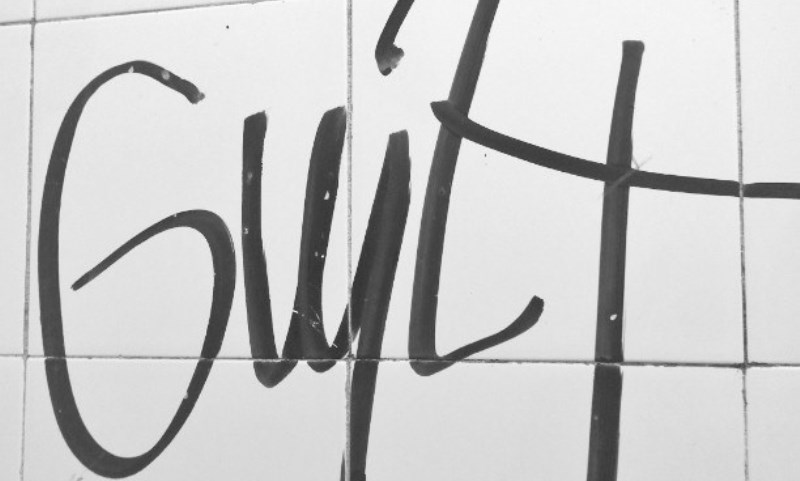 We’ve all dealt with the unproductive and uncomfortable feelings that guilt tripping creates, and at times, it’s easier to give in and spare ourselves the drama and tension. On the other hand, there’s also a good chance that each of us has been the instigator of a guilt trip, in an attempt to get what we want. While we may justify our actions and assume it’s acceptable ‘once in a while,’ the fact is, guilt trips are destructive forms of manipulation, and over time, they can create a toxic and dysfunctional relationship and major distress to the partner being made to feel guilty.

I can speak first hand of just how damaging guilt trips can be. In my early 20s, I was in a relationship where guilt trips were commonplace and I was constantly being manipulated for feeling certain ways and doing things without him. He used guilt as a weapon, and as time went on, he became possessive and emotionally abusive. I was very young and naïve, and it was my first real relationship. In my defense, I didn’t have another relationship to compare it to and I didn’t recognize that he was manipulating me. Once I finally ended the relationship, I was able to see how dysfunctional it was and how it had taken a toll on me emotionally. 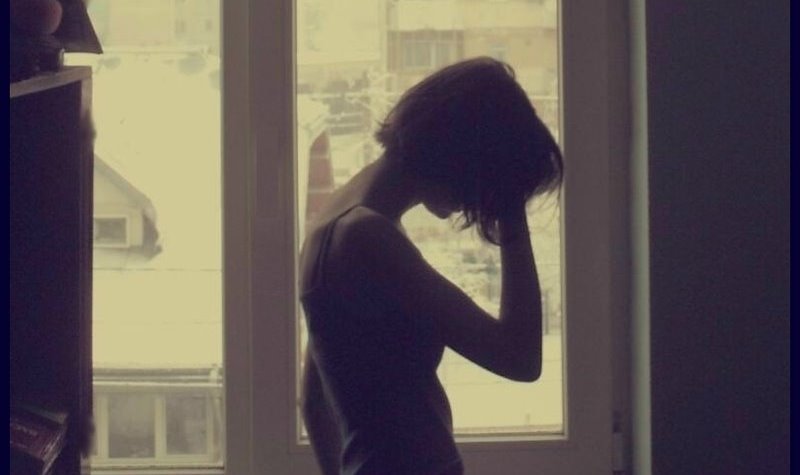 Does this situation sound familiar? If it does, you’re not alone. Most people have encountered at least one person that uses guilt as a means of manipulation. As I explain to my clients, guilt trips are little more that the adult form of bullying and the effects on the other partner can be damaging. I spent years recovering from my ex’s manipulative behavior, and as a result, I dealt with depression and anxiety.

Being in a relationship with a ‘guilt-tripper’ can be a challenge, to say the least. On one hand, you love the person, but on the other, you can’t stand being made to feel guilty, criticized, and/or manipulated. Realize that the people who use guilt as a means to manipulate others often try to play the victim, use drama, or blame others to create uncomfortable feelings. In other instances, they will prey on their partner’s insecurities to get what they want. 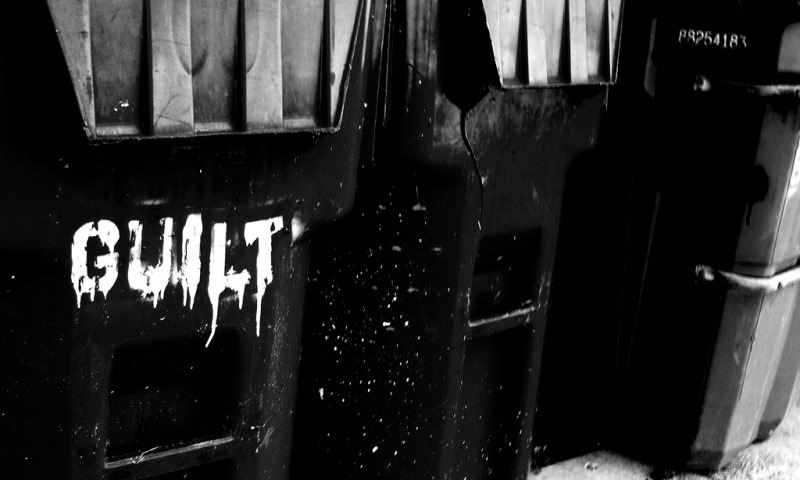 My advice in dealing with a guilt tripping partner is to begin by confronting them in a mature and calm way, and then pointing out their manipulative behavior and express how their actions make you feel. In doing this, you turn the focus on their behavior and not on you and the issue at hand. They may try to deny any wrongdoing or ill intent and bring the focus back to you again. Here, you can either give in to them and they get their way, or, you can stand your ground and try to not be affected by their manipulative and childish communications.  If the guilt trip is a common occurrence, you need to consider whether the relationship you have is worth enduring the emotional roller coaster ride.

At some point, you may consider the pros and cons and find that the emotional cons of the relationship well outweigh the pros, in which case, you move on. Yes, it may be difficult at first, but you’ll quickly realize you have much more energy when you are not feeling guilty or walking on eggshells. With all that newfound energy, you can go out and find yourself a new partner.

Article Name
Why Guilt Tripping Can Turn Your Relationship Toxic
Author
Jessica Brighton
Description
Many people use guilt trips to get their way, and if your partner is guilt tripping you into having their own way, beware. It is not a healthy relationship.