7 reasons why rebound relationships are a bad idea

Breakups aren’t easy, no matter who was responsible for it. It’s a lose-lose situation unless you were in a toxic or abusive relationship, and even then, it’s a hard job to pick up the pieces and get back on your feet. And when it’s been a long-term relationship, the fall hurts even more.

One would ask why we humans put ourselves through this every time, only to fail and start again. But the fact remains that after food, water and shelter, we need love and companionship to live. And it is this need that causes so much pain after a breakup. The worse part is a feeling of despair and low self-esteem, leading to questions like, “What did I do wrong?” or “Will anyone ever love me again?” This can lead to a baseless fear that you might spend the rest of your life alone.

1. No time for introspection

Every relationship that fails has something to teach us. Usually, both parties have contributed to the failed relationship, so it’s worth your while to do some introspection and try to analyze where you went wrong. The learning gleaned here is helpful in future relationships, where you can avoid potentially volatile situations. But a rebound relationship offers no time for this, so you enter it without those valuable lessons and are susceptible to make the same mistakes again.

2. You can be taken advantage of

Believe it or not, there are ‘vulnerability vultures’ on the lookout specifically for people on the rebound, especially women who’re feeling vulnerable. They perfectly understand how to manipulate people in this stage, and it doesn’t matter to them that the relationship doesn’t last, some short term exploitation is all they’re looking for anyway. It’s quite likely that these vultures include an assortment of unscrupulous elements as well. You forget that you’re an amazing person and deserve much better.

3. It could be dangerous 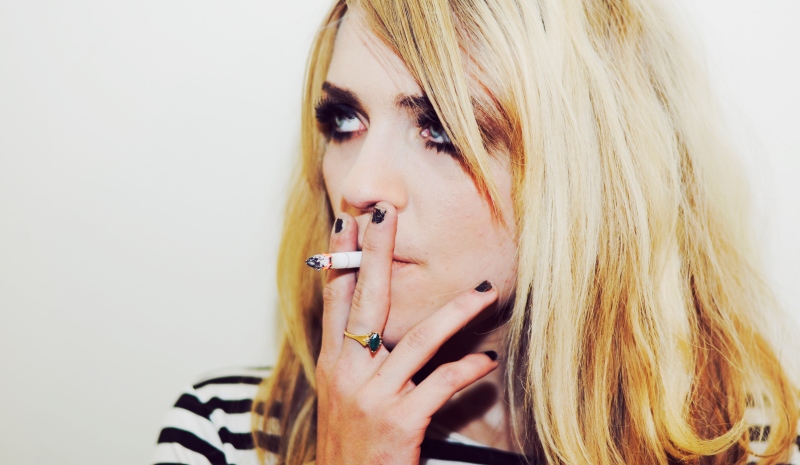 When you’ve just broken up, you’re feeling raw, exposed, and you’re hurting inside. This mental state does not facilitate rational thinking or behavior. If the breakup was messy, you might also be harboring feelings of negativity and hate towards your ex. All this sets the scene for going ‘wild’. You could enter a rebound relationship just to spite your ex, and then one bad decision leads to another, and you could be placing yourself in potentially dangerous situations involving drugs, criminals and unprotected sex.

Right after a breakup, you’re a mess emotionally. There are all kinds of thoughts running through your mind and you’re not your usual self. In the rush to get involved with someone again, you might suppress parts of your real self that you think are unattractive and show the other person a completely different version of yourself. As we all know, you can keep up the act for only so long before the other person realizes who you really are.

When you’ve been in an intimate, personal relationship with someone, it isn’t easy to just delete them from your mind. It can take a good amount of time to actually get over someone, usually more than you estimate. Entering a relationship without this necessary closure can mean that you’re not doing justice to the new person in your life and they’ll soon be able to sense that. And the last thing you want while recovering from a breakup is another one just like it.

6. It affects your reputation 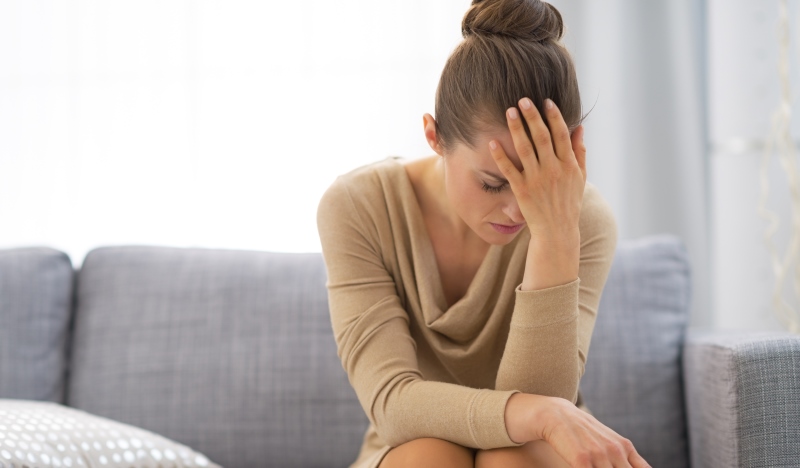 Committed people are usually given more respect, whether your commitment is to your family, your job or a certain cause. It shows your strength of character and single-mindedness to achieve something. Now, breakups can happen to anyone, and everyone understands that. But getting into a string of relationships one after the other just because you haven’t addressed your residual feelings properly, is something that can give you a reputation of being fickle and irrational. This can affect other people in your life, like your friends and colleagues, and it can also be a put off for current and future employers.

7. It ends any chances of reconciliation with your ex

Sometimes breakups are just a means for both the parties to take some time off, introspect and get back with a refreshed mindset. But jumping head first into a rebound relationship completely ruins any chances of that, especially since you haven’t sorted out your feelings about your ex yet.

While some people might suggest that a rebound relationship is a good way to get over your ex, the truth is that it’s just overcompensation for a fear of loneliness, pushing you towards risky behavior. The best way to deal with a breakup is to do just that – deal with it. Talk to people – your friends, or family, or even a therapist, write to give vent to your emotions, and talk good care of yourself. If things appear too hard, it’s perfectly okay to seek help to sort out your problems till you’re back to your positive, cheerful old self again.