On Breaking Up With A Best Friend

Two years ago, we fought over some inconsequential detail that I do not even remember. Flaring tempers, taller than our heels and silly egos and even sillier boyfriend matters clouding our good sense brought us to that unwanted place. A place where a two-hour phone call, painted in rich insults reserved for the nastiest sh*tstorms and splattered with sobs that were poorly masked in blind rage, ended it.

That was it. Our break up. She was breaking up with me or as she must have told it in her version of it, I had broken up with her. 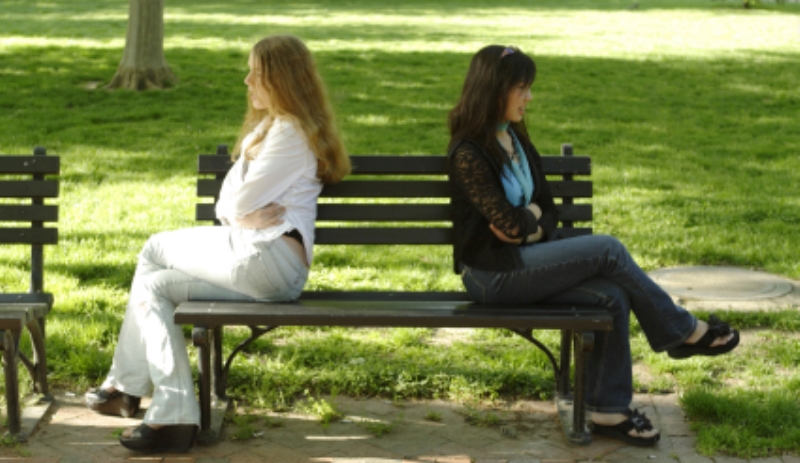 Five years of always lying on each other’s couches, having sleepovers where we hardly slept, lunch dates with platefuls of good food and better gossip and an ERA of friendship that all girlfriends in the world know they’d give anything to have – gone. Whoosh. In a terribly misplaced moment of bad judgment.

As with girlish fantasies that you play out in all girl-to-girl friendships, so with fallouts. We were girls about it. The fact that she was my best friend didn’t make me pick up the phone and dial the digits I knew by heart. It only made me want to wait for it to ring, longer. Harder. I have this tendency to play the ice queen. I mean, it wouldn’t have hurt to just pick the damn thing and use my fingers to swipe her name and that’d have been it. But nope, I had to play my role to the hilt. And if she were truly my best friend, she wouldn’t give it up either. So, there we were- maintaining silence to preserve the semblance of ‘dignity’ with a frostiness so bitter it left us sore.

To be honest, it stung. It stung like the bite of a zillion bees, in a manic attack episode. But as with all frostbites or beestings or whatever that darned pain was like, healing set in. Time passed, as it is wont to do- and somewhere, in between those ticks of the clock, we grew up. We grew up and above the purposive walking straight through each other instances, the common friends awkward parties and the forced smiles and casual hellos. We quickly escalated to hurried conversations, occasional text messages and gradually, the whole binge. Then, came the first phone call. And as if on instinct, like soul sisters, we said it together. It was a long time coming and the next logical step. We met. Just the two of us.

It wasn’t awkward. It wasn’t uneasy. In fact, it was nice. A nice that only seeps in when you’ve grown up together, grown apart and then, grown in back together- in sync. When you’ve braved the storm that had pulled you apart and away and forged your way right back in. 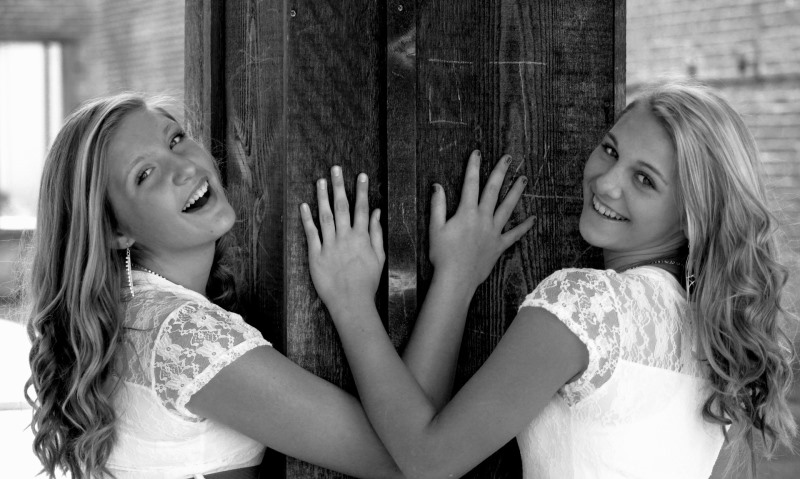 The meeting taught us the most important thing about breaking up with a best friend. It is a larger level of apocalypse than a breakup with a lover. Because you do not have anyone to turn to when the tears come, nobody to b*tch with and nobody who’d stuff your bloody mouth with pizza and ice-cream when they are sick of your whining and call you out! When you breakup with a best friend, you bottle all of it in. You zip the feelings of anger, guilt and even the longing to call and say ‘hi’ inside. And with that, you learn to shed those feelings by yourself, uncork the bottle and unzip the bag. You let go of the toxicity on your own and in doing so, you grow up. You learn that even though no Band-aid quite heals the scar left behind, you can and you will pull through rough phases now. Because you have.

And so, with a best friend- no matter where you go- you will always find your way back to each other.

Article Name
Breaking Up With A Best Friend Is Never Permanent
Author
Sejal Parikh
Description
Because no matter how many times you are breaking up with a best friend, you know you'll find your way back to each other! And it'll be the SAME!