Is Your Partner Lying? Catch Him If You Can…

Liar, liar, pants on fire; hanging from a telephone wire

Most of us have had our run-ins with liars and have done a fair amount of lying ourselves. Lies are never good; no good could ever come of it – even a harmless little white lie; it just might make your nose grow longer! If the fates conspire against you, even a harmless white lie could blow up in your face and may embarrass you – hugely. Small, white lies, sometimes become the basis for grander and manipulative deceptions that have the potential to destroy relationships. 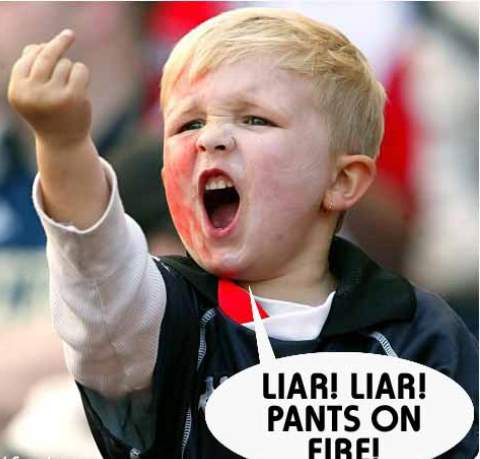 Honesty and trust are the basis of any relationship – apart from love, of course. In trusting relationships, both partners are honest with each other and there isn’t any place for lies in the relationship. If lies worm their way through the relationship, then there is a trust deficit that can’t be filled easily.

Most of the time, people lie either as a defense mechanism – to avoid rejection and/or disapproval from a beloved if the truth came out, or to avoid embarrassment or guilt that they did something wrong by violating your trust in them.

Suggested read: What liars and cheaters worry about most, and how they deal with it

It’s sometimes easy to spot a liar, it sometimes isn’t. There isn’t one definite telltale sign that lets you know that your partner isn’t telling the truth. There are a host of signs that are exhibited by liars and these can easily be misunderstood because they’re also exhibited under stress and nervousness. And, each person is unique and reacts to different circumstances differently.

However, here are some of the signs that might help you read your partner better and find out if they’re lying:

Your partner may start being evasive and doesn’t meet your eye when you talk to them or ask them something. Your partner reschedules a lot whenever you’re both due to go out together. They may even give you inconsistent details of their jaunt on the town with friends. If this isn’t their normal behavior, then it indicates that something might be up.

Lack of eye contact while talking to you, rubbing their chin or brows unconsciously, playing with their hair – even if they’re having a very good hair day, dilated pupils – even though there’s plenty of light in the room, all these may be signs that your partner isn’t telling the truth or hiding something from you.

When people are lying, they tend to speak at a higher pitch, or they speak hesitantly – as if they’re not sure of their words, or, mismatches in their facial expressions and their tone of voice, or, continued denial of accusations even if you ask them mundane questions.

If you find a few or all of the above mentioned cues in your partner’s behavior, it doesn’t mean that they’re definitely lying to you. They’re just some of the signs that psychologists have come up with that tell us if a person is lying. Most of these signs are also indicative of nervousness and/or anxiety.

The best way to tackle the dishonesty and lies and deception in your life is to have a long heart-to-heart with your partner. Don’t bring on the girl/boyfriendzilla out; first, present the facts and ask them to explain their behavior and tell them how much it has hurt you. It isn’t fair to either of you if you bring emotions into the fray and guilt them into admitting their faults. Express all your feelings of hurt, betrayal, fear, and anxiety that you’ve undergone by their lying.

If the explanation your partner offers is another big fat lie, then, maybe it’s time to take a good hard look at your relationship and where you want to go from there. 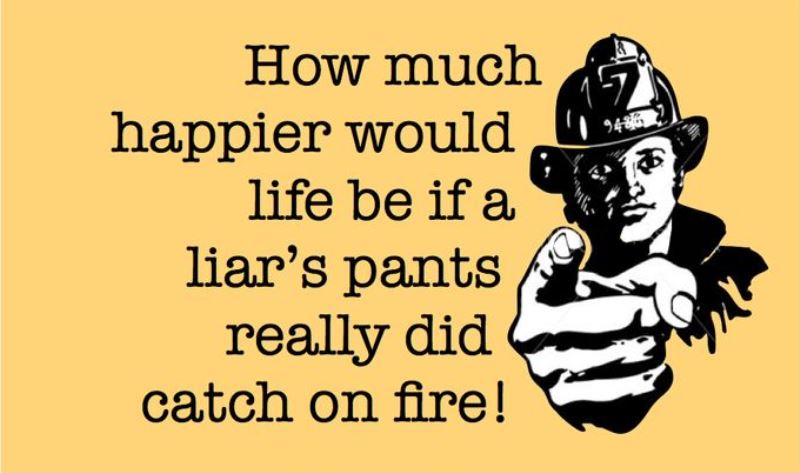