The Cougar Roar: You Can’t Make Me Feel Guilty For Dating Men Half My Age

I went fishing today. I enjoy fishing as it allows my thoughts to wander, flitting from one thing to another. While I focus on the task at hand, I am able to let my consciousness free and let my mind dance and whirl, changing direction like a li’l bird. Until I felt that familiar tug. I’d caught a big one, I thought- and as I pulled it out, I saw just the fading traces of the elation that the poor creature must have felt as it bit into my bait. And I don’t know why- but I simply tossed him back into the lake. As I saw it skipped across the still surface of the water, like a stone tossed in that sinks as quickly, I immediately knew why.

I had learnt to fish after my divorce. But slowly, the diversion from the dull ache of regret and loss turned into a way of life. You see- after my divorce, I had a sort-of-fling with someone twelve years my junior. His chocolate complexion, the five-foot-eleven-inch frame and chiseled abs were my nirvana. Of course, there were times when his twenty years on the planet made me feel like an old hag salivating at dishes she couldn’t even chew- but it took me a few mouthfuls to realize it. It felt wrong, tawdry – distasteful even. I had a son his age and I couldn’t do to him what I wouldn’t want any woman to do to mine. So, I let him go- just like a fish tossed right back- coz I knew in my heart I’d caught him for sport!

Soon, I made a mental note to know the ‘age’ of men I’d interact with almost immediately in the conversation so I would know when to put my fishing rod away and not bother bringing out the bait! But who could have guessed I’d tear the page on which I had scribbled that li’l note myself and admit I liked’em young. Their shoulder spans, lean waistlines, shiny white teeth, cheery spirit, and flirtatious smiles were things that gave me the *feels* almost involuntarily- and I couldn’t deny that I would gladly spend hours prepping my fishing rod and bait for the man who had these in tow! Yes, you could say I was a cougar!

But before you heap all the judgment that the label of cougar carries with it, pause and ponder over this. I had made the same mistake with someone I had a sort-of-a-rebound with soon after I split with my husband. There was no way I was going to make the same  ‘sinful’ mistake again. So I changed my strategy.

You see- I wore my cougar sash with pride, without shame. But what I did to modify my approach toward these young men (fish in the sea) that I wanted to snag hook, line and sinker was that I made sure my relationship with them was more than ‘plain physical.’ Sticking to the self-imposed boundaries was kinda hard at first- almost impossible- but as an army kid, if I couldn’t enforce that much discipline, I would be ashamed of myself. So, I made sure that I never dated anyone younger than my eldest son and always, always sent my fishing rod in with the ‘friends first’ bait.

Soon I found myself in a relationship with a Latin scholar who’d make sweet love to me by the hearth and then, read out to me from Latin classics, explaining what each line meant, tracing the beautiful verse with the fingers that had just discovered me- only to bring’em up to my lips every time he beheld a quote that befit an equation as ours’. At the time, I was also taking a few courses in sacred sex and he was quite a sincere pupil to the sexual instruction I offered in the bedroom, transforming into a dynamic lover by and by! It was a deep, fulfilling connection for us- which came to a screeching halt when he had to leave for his Doctorate degree. I kissed him goodbye on a full-moon night and he quoted one of the Latin quotes I’d fallen in love with. I smiled.  On my way back, I wiped a few stubborn tears that had rolled down my cheeks. I spoke to him once afterward- on the phone and then, let it go. And then, I went fishing- no really, behind my house, whilst sitting in the shade of a giant banyan.

However as life’d have it, in another two months, I met a cute li’l dork in the library who looked me up on the internet and traveled nineteen miles everyday to sit with me during the afternoons and requested to debate matters of philosophy. My ‘stage-4-stalker’ alarms would have gone off if I were as young as he – but I was a big ‘girl’ and I knew I could snap his frame into two if he tried anything funny. Plus I enjoyed our afternoon conversations until one fine day I felt his full lips on mine. To say I hadn’t quite noticed them would be lying. But so would be to admit I’d thought of kissing’em. It was unexpected and sweet! But lasted for as much time as I’d accorded it in my head- a month! The last day, he told me one of his classmates was crushing on him and he couldn’t stand to lose her and so…..and I saved him the emotional ruckus. I, even, gave him one of my pearl bracelets for the ‘girl-in-question.’

As of today, I’ve been dating a man seventeen years my junior for about half-a-decade! And as much as I love him, I know this will draw to a close too. And I shall brave myself for it- for that’s how life is. Like the fading traces of a relationship that brought both partners joy until one felt trapped and needed to wriggle free. And it was my duty, to return him to the sea! Well, whoever said a cougar couldn’t have feelings!

The world needs to know the truth about the relationships of a cougar- our relationships are unlike those between older men and younger women- based on a material exchange of beauty and youth for tangible security. Our relationships are based on a very different kind of exchange- one in which a wiser, self-realized woman can offer patience, pride and sexual instruction to a younger man, helping him become a dynamic lover and a fully realized man while he can offer the woman the youthful, vital energy it takes to satisfy her sexually alongside the playfulness that is difficult to experience with men her age or older. The trick is to not fall into the ‘parenting’ trap but allow the man ample space to practice his leadership and interpersonal skills so he becomes just the ‘right man’ for the next woman he’ll bump into!

Coz you know if you listen very carefully- you’ll hear the cougar roar- we don’t waste youth, we ‘perfect’ it! And proudly so! 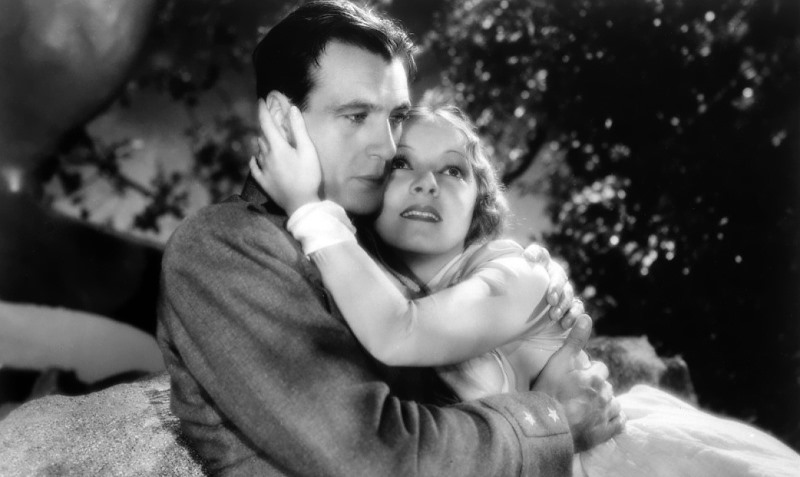 Article Name
The Cougar Roar: You Can’t Make Me Feel Guilty For Dating Men Half My Age
Author
Sejal Parikh
Description
Save That Li’l Speech: I Am Not Ashamed Of Being 50 And Dating Someone 17 Years My Junior...I am a cougar who wears that sash proudly!