Why the term ‘cougar’ shouldn’t have a negative connotation

As I scrolled down my Facebook feed, I glimpsed a conversation between a few ladies responding to the question, “Why do some older women date or marry younger men?” A host of expletives later, there were numerous discussions on morality and age-related problems; some even called it a mid-life crisis for aging women. My simple answer to such a question would be, “Why not?”

Enough celebrities in Hollywood have done it if one were to search for public examples, and yet, why does the term cougar still have negative connotations?

According to Wikipedia, Cougar is a woman seeking sexual relationships with considerably younger men.

But for all those women dating or settled in marital relationships with younger men, sex isn’t the only thing that defines why they want to be seen with a younger man. Whoever said, “age is just a number,” surely wasn’t flipping, and to be fair to all these “cougars,” age may truly be just another number for all you know.

Changing notions of an “ideal relationship”

Most societies come with preconceived notions of relationships, how we should deal with them, and why we should be in them. But why and how two people fall in love can hardly be defined by the guiding principles of age or society, rendering the argument about older women with younger men redundant. When Madonna, in her fifties, took to dating men in their twenties, initial shock and rumors led to a gradual acceptance of older women dating younger men, sometimes even half their age. Madonna, Demi Moore, Jennifer Aniston, Halle Berry, Cher, Elizabeth Taylor and even Bollywood star Aishwarya Rai too, are only some of the most beautiful women worldwide who have entered into relationships with younger men. 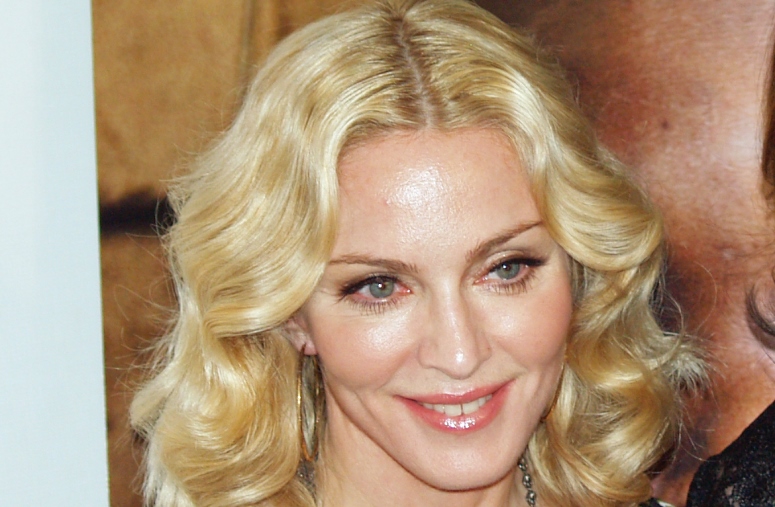 Yet this is a trend that isn’t contained to the rich and famous. In the present day, an increasing number of young men and older women – both in India and abroad – don’t really care about the age of their partners if they find love and compatibility. As such, age ceases to be an important element in such relationships, and partners find happiness in being together just the way they are.

Why do women find themselves attracted to younger men?

There have, of course, been several theories about why mature women find younger men attractive and vice-versa, and while some of them might ring true for those who believe in the relationship, others perhaps just go with what’s best for them instinctively.

For women looking to date younger men, sexual energy and performance as well as zest for life are important elements that factor into the decision.

One also hears of “cougar camps” where women are trained on how they could attract and retain stable relationships with younger men.

For men dating older women, self-assuredness, maturity, financial stability, and certainty in what they want in life are characteristics that draw them towards such women.

However, one must remember that while initial attraction and enthusiasm might be good enough for two people to enter a relationship, it too needs to be nurtured and cared for, maybe a little bit more than usual, due to differing habits of people in different age groups. Finding out what your partner wants and indulging them from time to time, and understanding their needs from the relationship, might be some good ideas to keep the relationship going.

Shift in the patriarchal thinking

A large number of women also see the prospect of dating someone younger as liberating from the patriarchal system that society often binds them in, which signals a shift in gender roles and their associated power.

This is particularly true of the South Asian community of women, who until recent times, were largely dominated by a patriarchal society, where women and their sexual urges were written off for “social good.” Seeing other women choose to go forward with what they desire has had a liberating effect on others, who now realize that their own sexual desires need not remain confined. 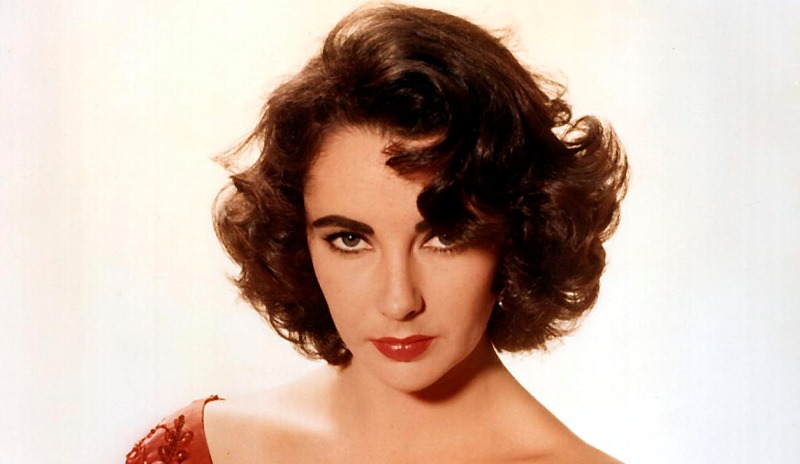 In the end, being with a person you can relate to is of utmost importance, and in that very basic need, age figures nowhere. I guess Madonna put it best when she said,

“I didn’t choose to, you know, I didn’t, like, write down on a piece of paper I’m now going to have a relationship with a younger man. That’s just what happened. You see, that’s the romantic in me. I just met someone that I cared for, and this happened to be his age.”